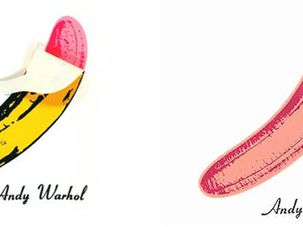 Is the 1967 album the most influential rock album ever produced? 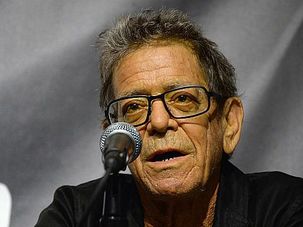 Rocker Lou Reed, the frontman of the 1960s band The Velvet Underground who died last week, left his estate to his wife and his sister. 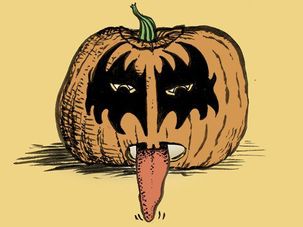 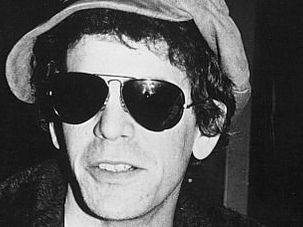 Lou Reed’s death reminded Ruth Ellen Gruber of her brush with the rocker. They partied together in 1969 at her parents’ Philadelphia brownstone — unbeknownst to mom and dad. 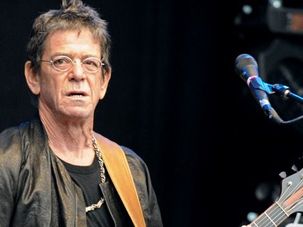 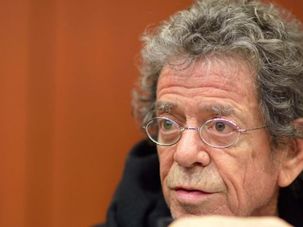 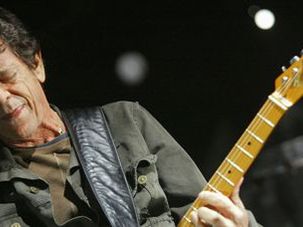 Lou Reed’s collaboration with Metallica, ‘Lulu,’ was trashed as one of 2011’s worst records. But the rocker bounced back with a tour of Europe showcasing his roots.