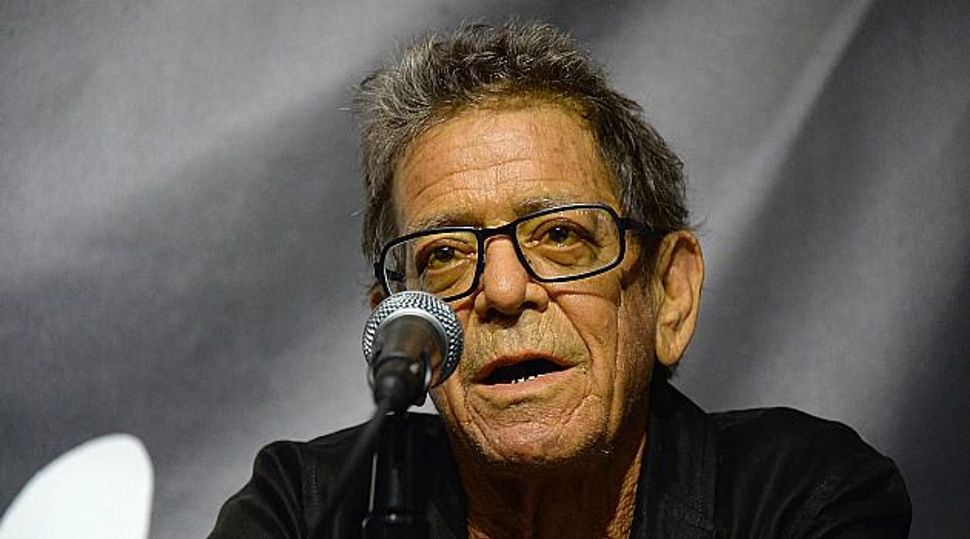 Rocker Lou Reed, the frontman of the 1960s band The Velvet Underground who died last week, left his estate to his wife and his sister, according to a will filled in a New York court.

The performer, whose solo songs include “Walk on the Wild Side” and “Perfect Day,” died of liver disease at the age of 71. He underwent a liver transplant in April.

Reed’s wife, performance artist Laurie Anderson, will receive most of the estimated $15 million estate, including their New York apartment, a home in East Hampton, New York, and all the singer’s personal property.

Reed and Anderson married in 2008.

Reed’s sister also received a $500,000 bequest. Reed said in the will, filed on Monday, that he hoped she would use a portion of the money to care for their elderly mother.

Brooklyn-born Reed formed The Velvet Underground with musician John Cale as an experiment in avant-garde rock and was managed early on by pop artist Andy Warhol.

Reed has been widely credited with expanding the lexicon of rock music with provocative lyrics that chronicled androgyny, illicit sex and drug abuse.

The band heavily influenced rock music in the 1960s and 1970s and was an inspiration for punk art.