Is Donald Trump The Subject Of An Actual Witch-Hunt? 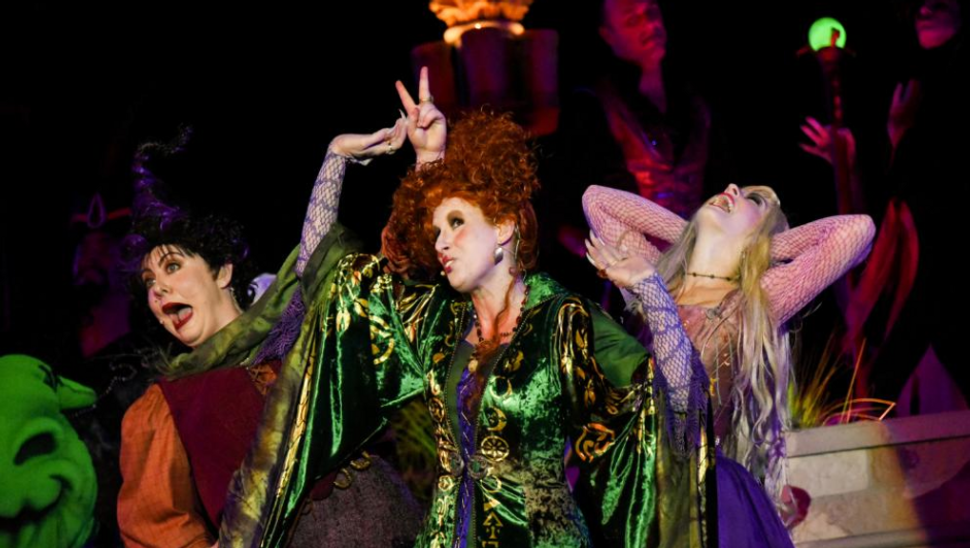 This morning, President Trump declared himself to be the subject of “the single greatest witch hunt of a politician in American history!”

With all due respect to the president — I guess — his declaration seems unfounded. That’s partially because witch-hunts are traditionally baseless, where investigations of Russian interference in the 2016 election are fueled by pesky details like unreported contacts between Trump’s campaign and the Russian Ambassador. But it’s partially because if he were subject of a real witch-hunt, it would be easy to tell. How? We’re glad you asked.

1) Is anyone checking if his weight compares to that of an average waterfowl?

As Monty Python memorably taught us, a witch can be identified if she (or he) weighs the same as a duck. Why? Because witches burn, as does wood; therefore, witches must be made of wood, which floats. Ducks also float, so a witch must weigh the same as a duck.

Duh! If anyone has seen some large scales set up on the White House lawn, or Chuck Schumer trying desperately to catch a goose, it’s a sure sign a witch-hunt is afoot.

2) Has anyone given him a creepy doll as a gift?

In “The Crucible,” Arthur Miller showed us the witch-hunt drill: To catch a witch, give him or her a poppet (a doll made to represent a specific person) and then accuse them of using the poppet to hurt you.

Has anyone given Trump a doll recently, and if so, are they now claiming to be suffering from suspicious paranormal wounds? If so, we’re definitely in for a witch-hunt, and SNL will have to get Alec Baldwin’s Trump a new toy.

3) Have teenagers recently tried to trap him in a high school kiln?

“Hocus-Pocus” showed us one way not to hunt a witch: Actually try to burn them! Real witches like Bette Midler and Sarah Jessica Parker can recover from that. (Obviously.) If a gang of pesky teenagers, trying to foil Trump’s plans for world domination, lures him into a high-school ceramics classroom, he’ll know he’s definitely the subject of a witch-hunt. And we thought he was already prejudiced against the arts.

Is Donald Trump The Subject Of An Actual Witch-Hunt?