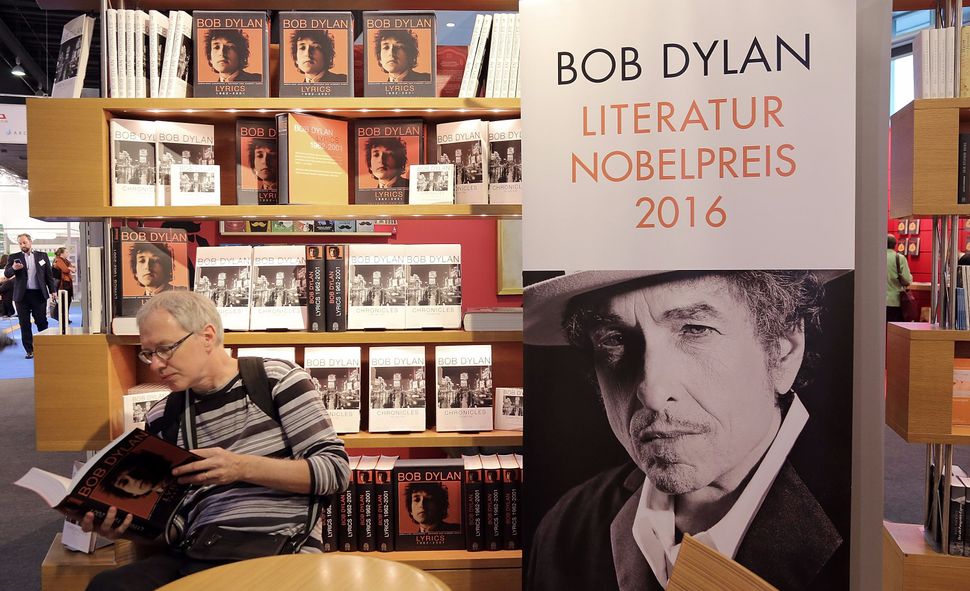 The saga of Bob Dylan’s oddly ambivalent acceptance of the 2016 Nobel Prize in Literature is finally over, as the singer-songwriter presented his Nobel Lecture on June 4.

“When I received the Nobel Prize for Literature, I got to wondering exactly how my songs related to literature,” Dylan said, opening the lecture.

After a brief unaccompanied introduction, he delivered his lecture over strains of piano.

Behold in the majesty of Bob Dylan summarizing “The Odyssey” for you. The last paragraph blows my mind. pic.twitter.com/HWK7ktvf8g

If that tidbit has you hooked, listen to the entire lecture, below.