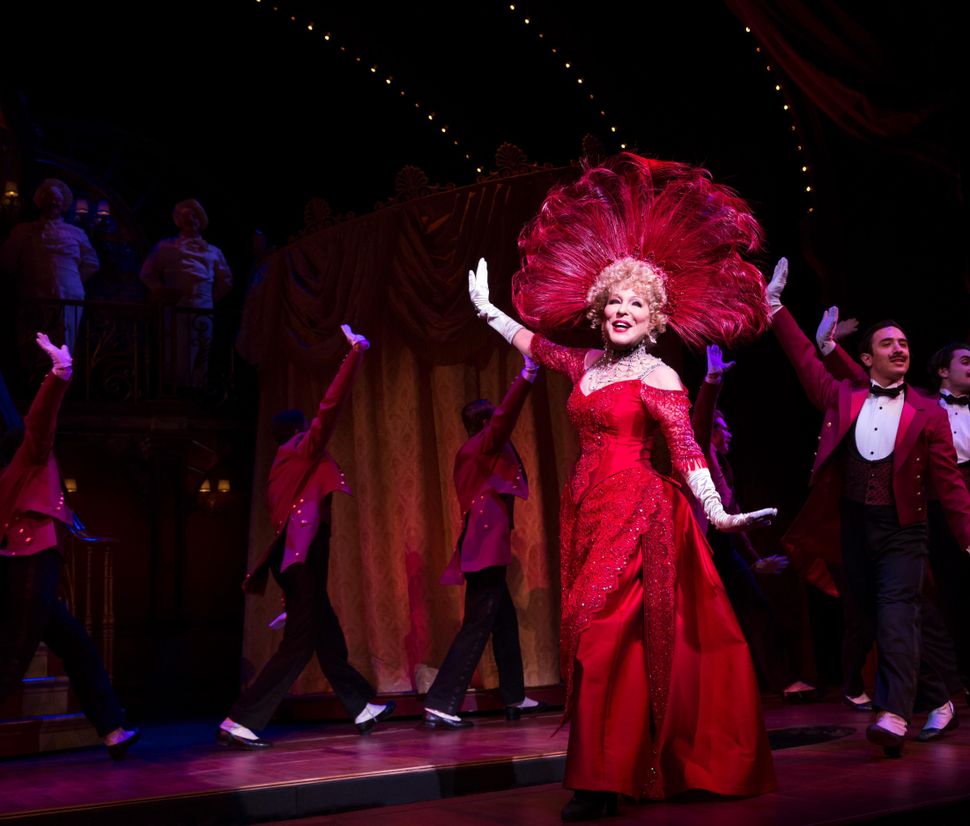 The 62nd Annual Drama Desk Awards, announced in a ceremony on June 4, showed a lot of love for Broadway’s “Hello Dolly!,” “Oslo,” and “The Little Foxes,” as well as the Off-Broadway production of “The Band’s Visit.”

And “The Band’s Visit,” which will arrive on Broadway next fall, won for Outstanding Music and Outstanding Lyrics. Its director, David Cromer, shared the award for Outstanding Director of a Musical with Rachel Chavkin of “Natasha, Pierre & the Great Comet of 1812.”