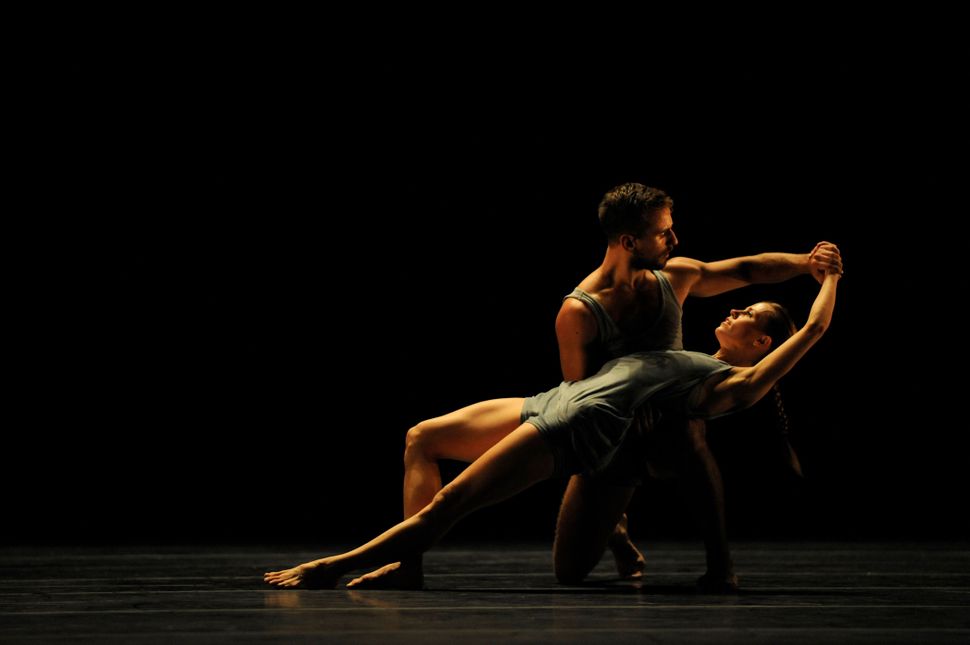 Ohad Naharin, the longtime artistic director of Tel Aviv’s Batsheva Dance Company, will step down from his post in September 2018.

As The New York Times reports, Naharin will be replaced in his position by Gili Navot, a former dancer and rehearsal director with the company. Naharin will stay on as Batsheva’s house choreographer. 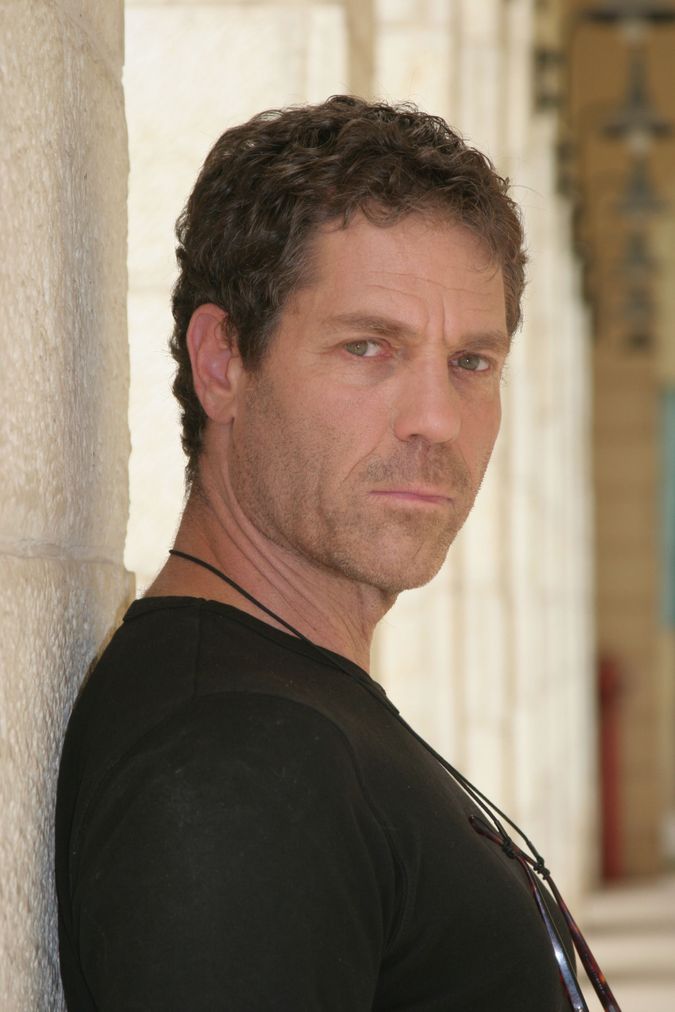 Naharin took the reins at Batsheva in 1990. Over the subsequent decades, he has built a formidable reputation in the world of contemporary dance. Having created the movement language of Gaga, he has been recognized with numerous awards, including the American Dance Festival’s Samuel H. Scripps Prize for lifetime achievement and an honorary doctor of fine arts degree from The Juilliard School. He was the subject of the 2015 documentary “Mr. Gaga.”

Reviewing Batsheva’s performance of Naharin’s “Last Work” at the Brooklyn Academy of Music this past spring, the Forward’s Jake Romm called the work “nothing short of a revelation.”

According to the Times, Naharin announced his resignation as artistic director in a letter sent to Batsheva’s subscribers and donors late last week. In the letter, he expressed his intention to focus, after his departure, on choreographing new works and continuing to develop Gaga.

Watch a sample of his choreography for Batsheva, below.