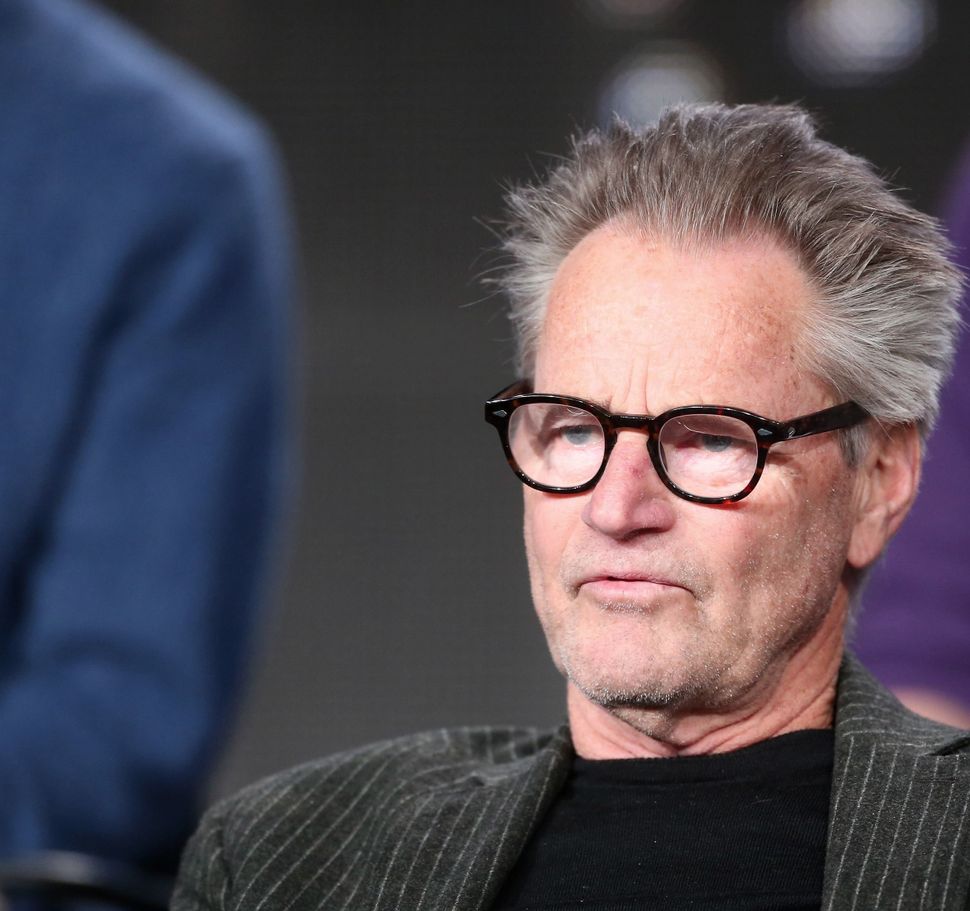 Sam Shepard, a playwright and actor whose work helped revolutionize American theater, died on July 30 at his home in Kentucky from complications of amyotrophic lateral sclerosis, otherwise known as Lou Gehrig’s disease. He was 73 years old.

Shepard, who won a Pulitzer Prize for his play “Buried Child” and was nominated for an Academy Award for his supporting role in the 1983 Philip Kaufman-directed film “The Right Stuff,” became one of the most significant voices of New York’s downtown theater scene, progressing from Off-Off-Broadway, to Off-Broadway, to the Great White Way itself.

Writing about Shepard in 2003, the prominent critic Harold Bloom remarked on the playwright’s similarities to the British Jewish dramatist Harold Pinter, and commented that Shepard’s work played into a strain of so-called “Adamic” American literature. “Like Walt Whitman, Sam Shepard seeks to be Adam early in the morning, but a Western American Adam,” Bloom wrote.

Throughout his career, Shepard had close working relationships with a number of Jewish directors, including Joseph Chaikin and Jacques Levy. In the 1980s, he helped Bob Dylan write the song “Brownsville Girl.”

Shepard is survived by his three children: Jesse, from his marriage to the actress O-Lan Jones, and Hannah and Walker, from his longtime relationship with the actress Jessica Lange.