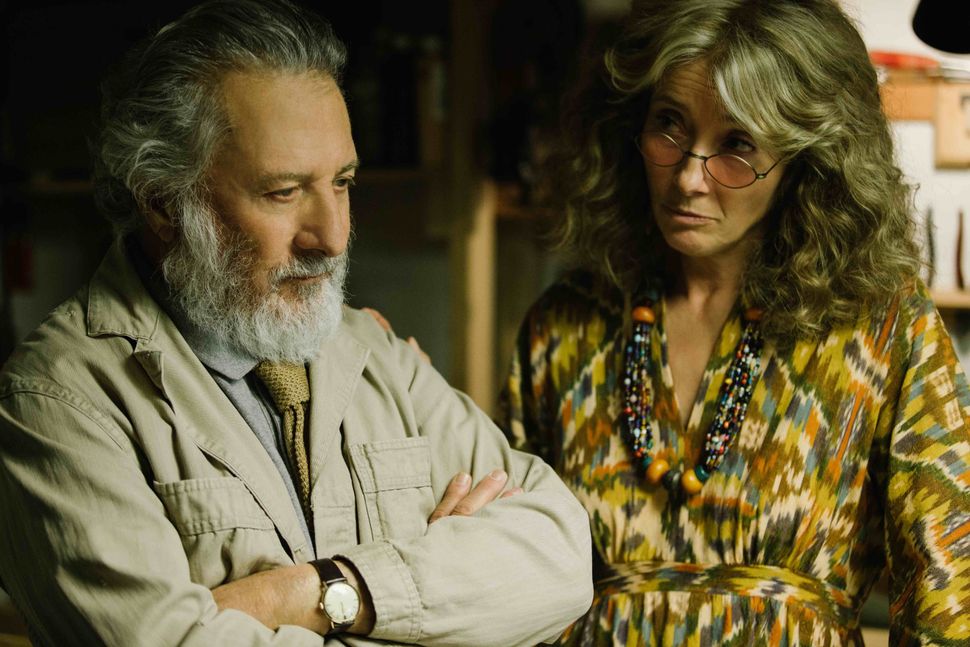 The 55th New York Film Festival, descending on the Lincoln Center from September 28 to October 15, will include new films by Woody Allen and Noah Baumbach, in its showcase of the year’s most prominent independent and international films.

The festival’s Main Slate will feature Allen’s “Wonder Wheel,” set in 1950s Coney Island, as its closing screening. Baumbach’s “The Meyerowitz Stories (New and Selected),” stars Dustin Hoffman and Emma Thompson as an aging couple and Adam Sandler, Ben Stiller, and Elizabeth Marvel as their middle-aged offspring; filtering the family’s dysfunction through Baumbach’s distinctly New York-flavor of acidic humor. In a sign of the growing influence of online platforms, both films will be distributed through streaming services. Netflix picked up “The Meyerowitz Stories” at Cannes, while Amazon will distribute “Wonder Wheel,” as well as Richard Linklater’s “Last Flag Flying,” and Todd Haynes’ “Wonderstruck,” the festival’s opening film and its centerpiece, respectively.

Festivalgoers will also have the opportunity to catch “Lady Bird,” from Baumbach’s partner and collaborator Greta Gerwig, making her solo directorial debut after acclaimed turns as both an actor and writer. Two of the more popular films from Sundance, Dee Rees’ “Mudbound,” and Luca Guadagnino’s “Call Me By Your Name” will play as well. Guadagnino’s follow-up to “I Am Love,” “Call Me By Your Name” stars Michael Stuhlbarg, Armie Hammer, and Timothée Chalamet, telling the story of a Jewish teen’s sexual awakening with a handsome grad student.

The marquee names of international cinema are also well represented. Fans of Korea’s prolific Hong Sang-soo will appreciate a double helping of the director’s comic heartbreak and narrative play. The festival will be playing both “On the Beach at Night Alone” and “The Day After,” attempting to keep abreast of Hong’s own furious pace. Meanwhile, Finland’s deadpan Aki Kaurismaki brings his precisely shambolic vision to the Europe’s refugee crisis with “The Other Side of Hope.”

Francophiles will be pleased to see films by a number of the country’s leading filmmakers. In a departure of sorts, “Bright Sunshine,” the great Claire Denis’ first film since 2013’s “Bastards,” is a comedy based loosely on Roland Barthes’ “A Lover’s Discourse,” starring Juliette Binoche. Her nearly nonagenarian countrywoman Agnés Varda took to the road road with 33-year old visual artist JR to produce her documentary “Faces Places.” Arnaud Desplechin and Phillippe Garrel return to the festival with “Ishmael’s Ghosts” and “Lover for a Day.”

Daniel Witkin is the Forward’s Arts and Culture Intern. E-mail him at witkin@forward.com or on twitter, @dzwitkin.