Can You Call Yourself A Feminist If You Work With Woody Allen? 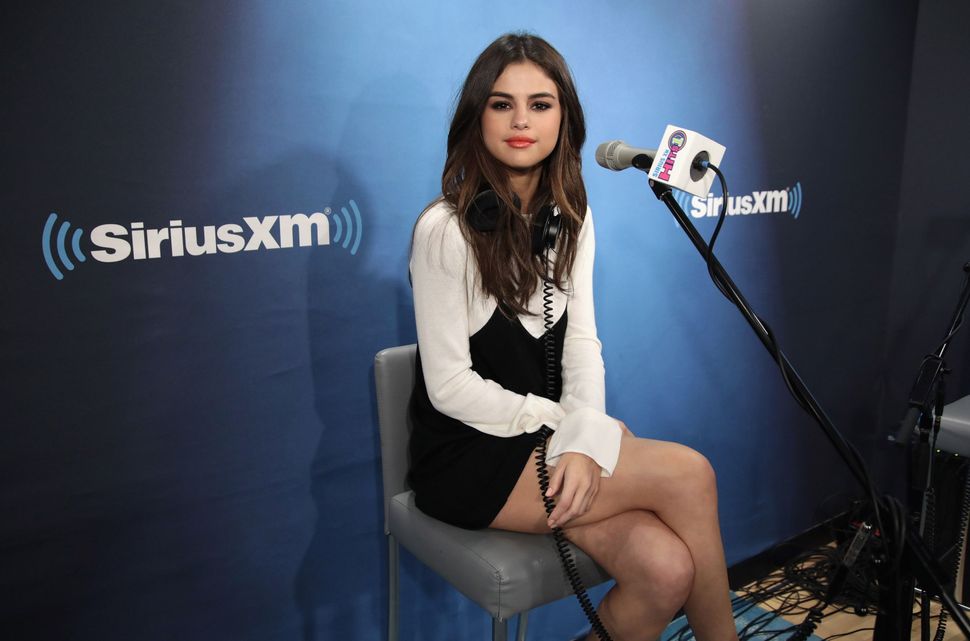 Woody Allen is, at best, an out of touch old man with a hankering for women whose mothers were babies when Allen was directing “Annie Hall.” At worst, he’s a dangerous old man who personifies the unsettling power of older men over young women in the movie business.

So how does Woody Allen, have young stars who are already famous in their own right flocking to be his latest ingénue?

Allen recently announced that Elle Fanning and Selena Gomez will be the latest young female celebrities to star in his new film. The movie, to be released through Amazon Studios, does not yet have a name but, going on previous plots, I think it’s safe to guess that Fanning, 19, will play the young object of desire of a dissatisfied old man and Gomez, 25, will play that dissatisfied old man’s 60-year-old wife who won’t have sex with him anymore.

What’s particularly disturbing about the willingness of young stars to join the cast of Woody Allen films is that his reputation is no longer an industry secret. Especially after he was accused in 2013 by his adopted daughter, Dylan Farrow, of sexually assaulting her throughout her childhood, many stars have spoken out against Woody Allen, including Lena Dunham, Susan Sarandon, and Julie Klausner. Klausner recently ripped Woody Allen a new one in the third season of “Difficult People,” by dedicating an entire episode to her version of Allen’s creepy misogyny.

Both Fanning and Gomez have identified in the past with feminism, with Gomez once invoking it against Lorde after she criticized Gomez’s song “Come and Get It.” But using feminism to defend oneself when it’s advantageous while ignoring it when it’s inconvenient does not a feminist make.

To work with Woody Allen is to suggest that Dylan Farrow is lying, that she made up a terrible story because she is vindictive or crazy or misinterpreted the friendly touch of a loving father figure. Or worse, it’s to say that you are not sure whether or not she’s telling the truth — but your career is more important than the answer to that question.

Can You Call Yourself A Feminist If You Work With Woody Allen?