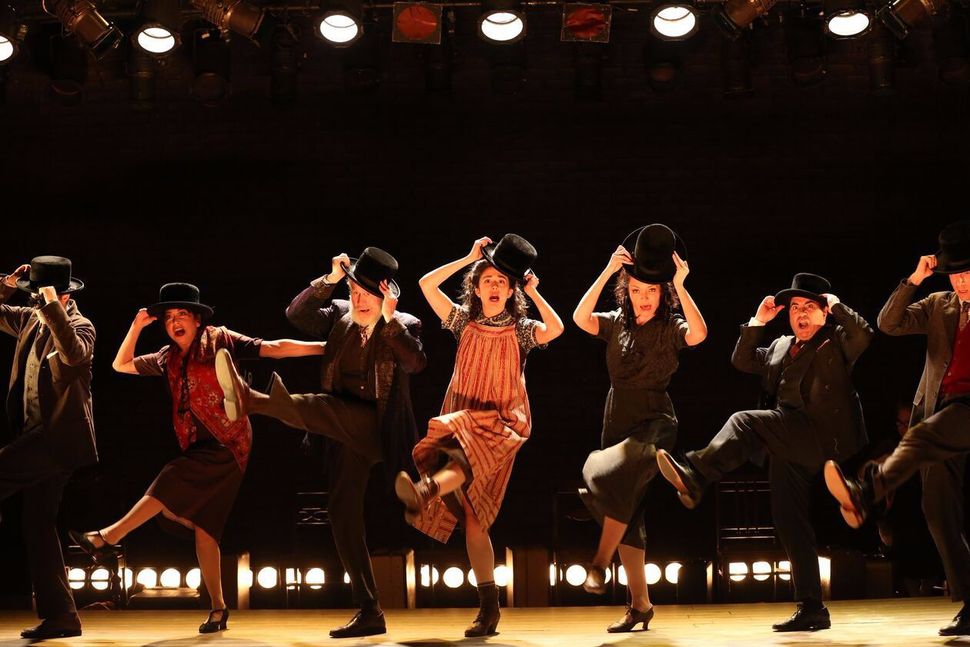 Paula Vogel’s “Indecent,” an homage to Sholem Asch’s “God of Vengeance” that marked her Broadway debut, will air on PBS’s “Great Performances” on November 17.

The play was co-created by Rebecca Taichman, whose direction of it won a Tony Award. The production also earned a Tony for lighting designer Christopher Akerlind. Following the awards, the production announced it would close on June 25; an unexpected upsurge in ticket sales led producer Daryl Roth to postpone that date to August 6.

BroadwayHD filmed the play before its last Broadway performance. Its November PBS slot was initially reserved for a filmed version of the Harold Prince tribute “Prince of Broadway,” currently in previews. That musical is now set to air in 2018, although a specific date has yet to be set.

Correction, August 21, 4:50 pm: A previous version of this article stated that “Indecent” will air on “Great Performances” on November 19. It will in fact air on November 17.