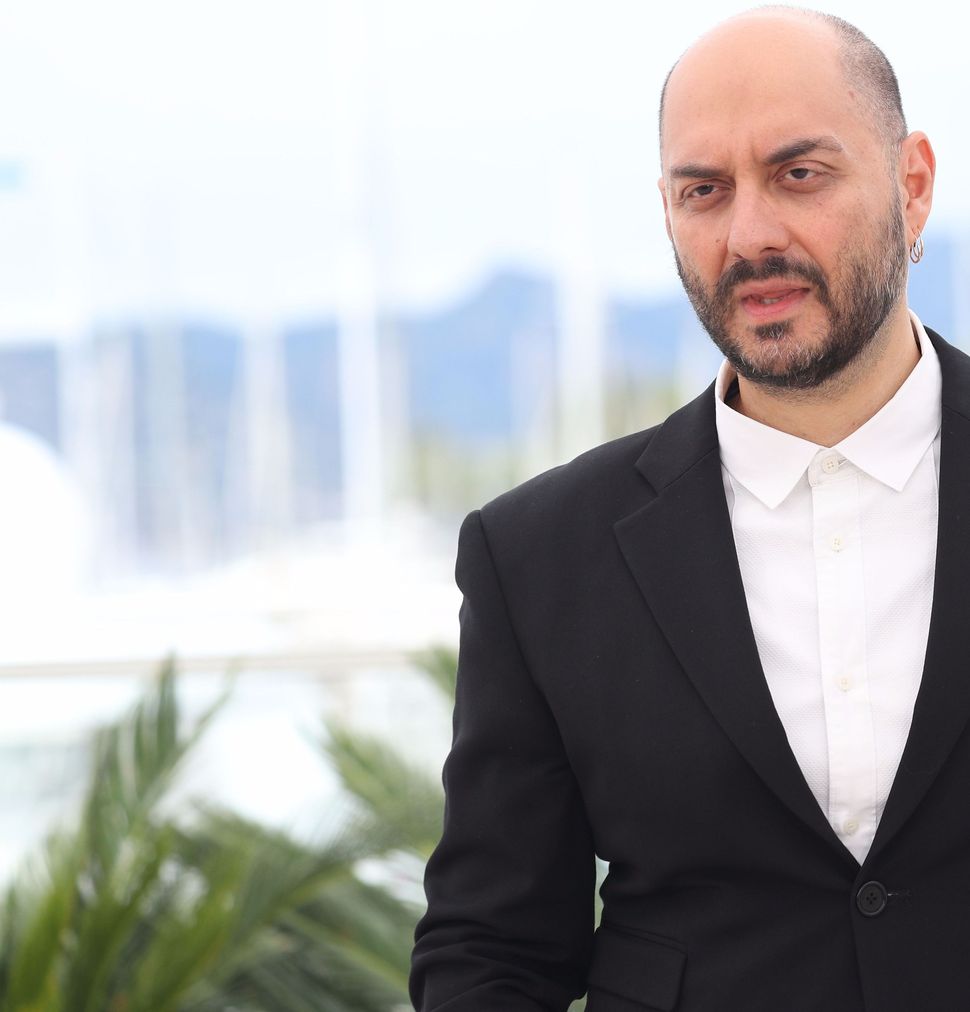 MOSCOW (Reuters) – A prominent Russian theater director who has lamented what he says is the lack of freedom and growing social conservatism in his country was detained on Tuesday and accused of embezzling state funds.

Russia’s Investigative Committee said it suspected Kirill Serebrennikov of embezzling at least 68 million rubles ($1.15 million) in state funds earmarked for an art project, it said in a statement.

Dmitry Kharitonov, a lawyer for Serebrennikov, said his client was detained in St. Petersburg where he was working on a film about a Soviet rock star.

Serebrennikov, an award-winning director whose father was Jewish, has used his work to criticize the authorities in the past, lashing out at what he sees as the pernicious growing role of the state and church in Russian society.

His detention shocked his supporters and the arts world.

“The arrest of the director before a trial is a clearly excessive measure,” wrote Alexei Kudrin, a liberal economist and former finance minister, on social media.

In May, investigators searched Serebrennikov’s home and office and questioned him as a witness in an embezzlement case.

His lawyer could not immediately say if Serebrennikov’s detention was linked to the same case or a different one. The accountant and general director of Serebrennikov’s theater have already been accused of stealing state funds.

As The New York Times reported, well-regarded Russian cultural figures spoke out on Serebrennikov’s behalf following both the earlier searches and his arrest. When Russian President Vladimir V. Putin gave a state award to the actor Yevgeny V. Mironov in May, Mironov passed him a letter advocating for Serebrennikov. And the literary critic and television host Aleksandr Arkhangelsky posted a Facebook status that, in the Times translation, was damning towards the authorities: “Those who do this cover themselves with shame,” he wrote.

In July, the Bolshoi Theatre postponed the world premiere of “Nureyev,” an edgy ballet about the famous Russian dancer which was directed by Serebrennikov.

The TASS news agency reported that Russia’s minister for culture had a long conversation with the Bolshoi before it announced it was postponing the premiere.

But Vladimir Urin, the theatre’s director general, said it had been pulled because rehearsals had shown it was not ready. He said it would be staged in May next year instead.