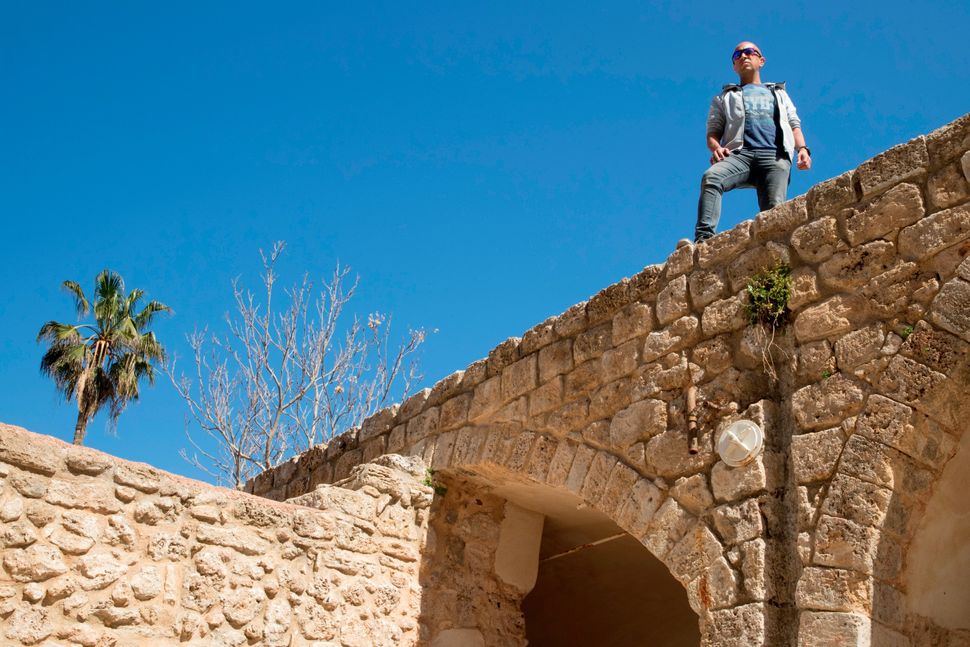 The Israeli TV show “Fauda” has been a phenomenon, both in its home country and abroad.

After premiering in Israel in 2015, the thriller won six Ophir Awards, the Israeli equivalent of the Academy Awards. In 2016, Netflix picked up the show’s first and then in-production second seasons; on the streaming site, the show screens in Arabic and Hebrew with English subtitles.

Much of the show’s acclaim has been connected to its politics; tracking an elite Israeli special forces unit through the West Bank, the series bestows a notably compassionate focus on the personal life of the primary Palestinian terrorist the unit pursues.

The promise of that angle, rare in today’s Israel, drew David Remnick, editor of The New Yorker, to take a deeper look at the series.

What did he find?

Second, as could be anticipated, that Raz and Issacharoff alike have complex relationships with both sides of the conflict.

Raz, who served in the elite unit Duvdevan on which the show is based, has an intimate awareness of the psychological, emotional and moral costs of the Occupation for Israelis and Palestinians alike. “As a person, you wake up eventually and discover that you have post-traumatic stress disorder,” he told Remnick. His teenage girlfriend Iris Azulai was murdered by a Palestinian terrorist at age 18 — an episode of “Fauda” was dedicated to her memory — and Remnick commented that while both Raz and Issacharoff self-define as “‘pro-peace,’ pro-two-state-solution,” Raz’s politics appear to be to the left of Issacharoff’s.

Issacharoff, a former journalist for Haaretz now writing for both the Times of Israel and the web-based Walla! News, did his most groundbreaking work for Haaretz on the story of the so-called Green Prince, Mosab Hassan Yousef. Yousef is the son of Sheikh Hassan Yousef, a leader of Hamas in the West Bank, but served as an informant for Israeli intelligence between 1996 and 2006. Stories like that exposed Issacharoff to the complexity of the conflict on both sides, which, he told Remnick, many Israelis steadfastly ignore.

He dates Israeli acceptance of the Occupation as status quo to the Second Intifada.

“The majority of Israelis lost hope in peace. The average Israeli says that the Palestinians are no partner for peace,” he told Remnick.

“The Israeli public just wants to bury the Palestinians beyond the wall, to be on defense and to live their lives on their own,” he added.

Yet Remnick found that the show, despite the nuance of its creators’ political understanding, may not go far enough.

“‘In ‘Fauda,’ we do not see the occupation,’” Diana Buttu, a legal adviser to the Palestinian Liberation Organization, told Remnick. “’It is invisible, just as it is in the minds of Israelis. In fact, we never even hear the word. We don’t see a single checkpoint, settlement, settlers, or home demolitions. We don’t see any homes being taken over, or land being expropriated or anything of the sort.’”

What was Remnick’s conclusion?

Comparing “Fauda” to previously daring Israeli cultural products, specifically Yizhar Smilansky’s Nakba-confronting novel “Khirbet Khizeh,” he found that while it was impressive in contemporary Israel, the fact that it is considered such is evidence of how much the scope of political conversation in Israel has narrowed.