‘Auschwitz On The Beach’ Compared Refugee Crisis To The Holocaust. Cancelling It Was Wrong. 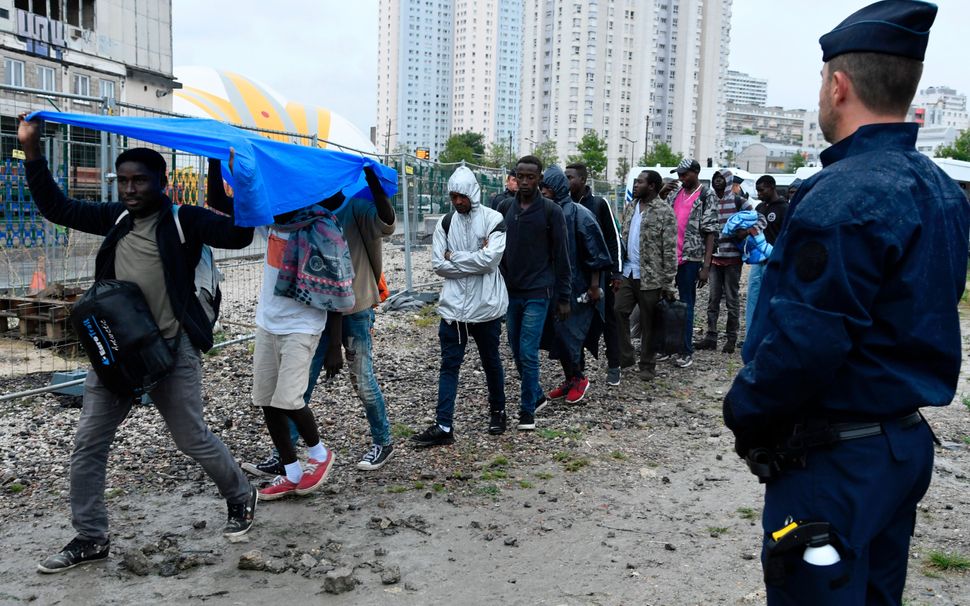 Jewish groups successfully pressured documenta 14, which takes place every five years in the city of Kassel, into cancelling the controversial piece. A performance by Italian writer and artist Franco “Bifo” Berardi, “Auschwitz on the Beach” took its name from a poem by the artist, in which he compared Europe’s response to the refugee crisis to the Holocaust.

Despite acting with the intention to safeguard the memory of the Holocaust, those groups may have ultimately weakened its power, especially if we hold that our understanding of the past ought to guide our actions in the present. 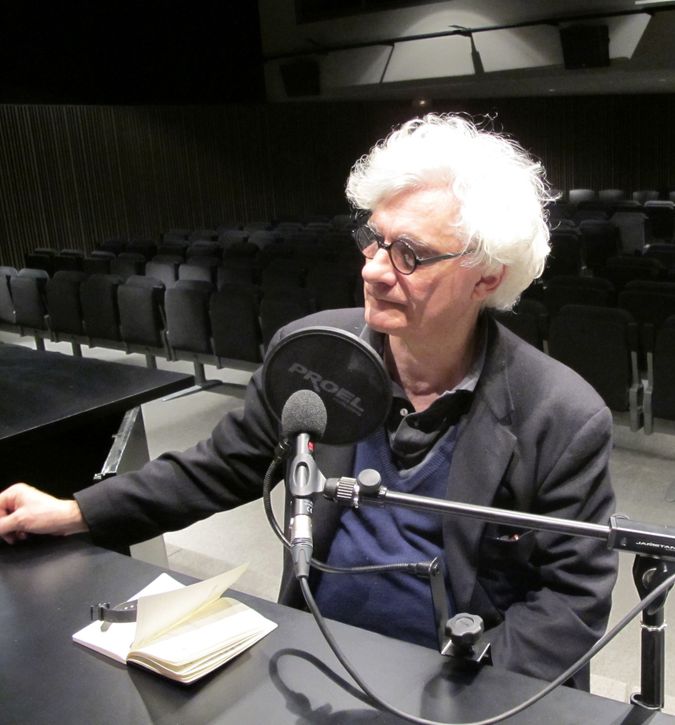 Opposition to Berardi’s piece was motivated primarily by concerns that the artist might “relativize” the Holocaust by comparing it to present events of lesser scale, thereby trivializing its horrors. Boris Rhein, culture minister for the German state of Hesse, where Kassel is located, clearly articulated this position in a statement published in The New York Times, saying, “Any comparison to the Holocaust cannot be allowed, as the crimes of the Nazis were unique.” Representatives of the World Jewish Congress and the Simon Wiesenthal Center echoed his objections.

Adam Szymszyk, documenta 14’s artistic director, defended the aims of the performance in a post on documenta’s website, saying, “Berardi’s intention is to seriously and responsibly locate the Holocaust as the ultimate border reference for the extreme, violent, and systemic injustice perpetuated by national and transnational European institutional bodies toward the physical bodies of the refugees who attempt to flee to Europe and die during the flight.”

Instead of presenting his work as an installation and performance within the main exhibition, as originally planned, on August 24, Berardi conducted a public discussion of the refugee crisis as a part of documenta’s public programs series, in which he read the poem that was to give his full performance its title. His detractors may approve of the title for the revised event: “Shame on Us.” Yet it’s worth questioning what we’re told is inherently shameful about Berardi’s comparison.

The study of history relies on our ability to understand the moments of humanity’s past and present as they relate to one another. Seemingly disparate events and epochs acquire deeper meaning from their often gnarled contrasts and connections. While the sheer horror and tragedy of the Shoah can lead one to view it as a nearly metaphysical visitation of absolute evil, this does little to help us to make sense of how real people imposed its sufferings upon real victims, or how we might actively prevent such crimes from happening again.

The Holocaust did not occur in a vacuum, but is rather part of a long and painful history of European powers brutalizing those they considered inferior to themselves, a legacy that extends back through the Crusades and beyond, encompassing the West’s manifold colonial predations and role in the Atlantic slave trade. Its place within the West’s history of violence towards the “other” is important, and to obscure it is to undermine our ability to make sense of – and to learn from – our own past.

Objections to relativizing the Holocaust and attempts to place it beyond comparison run the risk of disconnecting it from a history that did not come to a close in 1945. By situating the Holocaust as a singular and singularly evil event, we may begin to lose sight of the ways in which other people’s struggles affect our own. Instead of cordoning our great tragedy off from other human catastrophes, we should actively struggle to perceive the points of contact.

The arts provide a place for people to develop their powers of perception and to sensitize themselves to the experiences of others. They also invite people to cultivate a critical and imaginative eye and to foster the awareness that the ideas with which they’re presented need not be taken as literal fact, but are necessarily transformed by the tools of aesthetic invention.

While I’m unfamiliar with Berardi’s work and cannot vouch for his tastefulness, his attempt to appeal to the memory of the Holocaust to intervene in a situation that he considers unjust is within his jurisdiction as a poet and artist. His detractors may see his poem as shameful, but they would do well to criticize his work as art, not blasphemy.

‘Auschwitz On The Beach’ Compared Refugee Crisis To The Holocaust. Cancelling It Was Wrong.