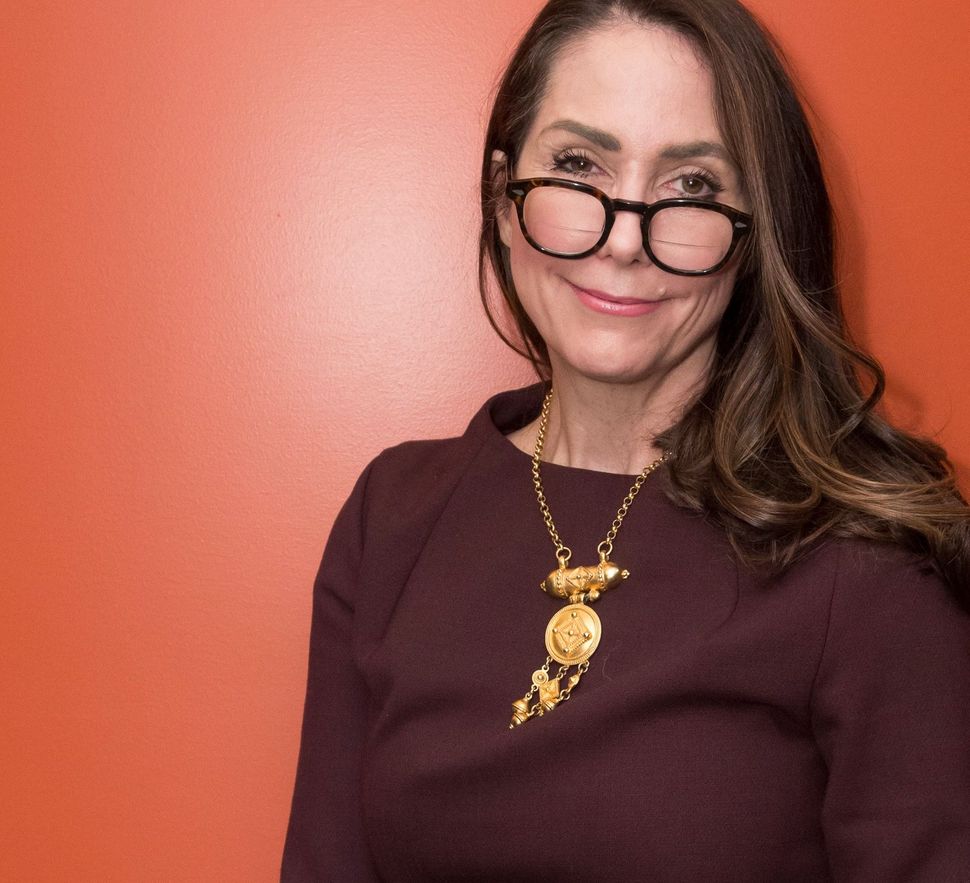 What does a memoirist known for her evocations of the calamities of youth in Texas have to learn from a French experimental novelist and filmmaker?

For Mary Karr, a first encounter with the work of Marguerite Duras proved the answer: Quite a lot.

As told to New York Magazine’s Erica Schwiegershausen for the series “Reading Women,” Karr recalled being loaned, some years ago, Duras’s autobiographical novel “The Lover” — by Philip Roth. She called the book, one of three in which Duras revisited the story of her affair as a 15-year-old with an older Chinese man in French colonial Vietnam, “a marvel.”

“It’s so coldly rendered — beyond anything that I as a writer could do,” Karr told Schwiegershausen. “I marvel at the precision of her writing. The cleanness, the power. The baldness. There’s something so ruthless about her gaze.”

Duras, who served in the Vichy government during World War II while secretly working for the French resistance, is partially known for her complex, dark approach to sexuality. Beyond “The Lover,” characters in her books engage in voyeurism, are seized by fear and revulsion toward those to whom they are attracted, and are driven mad by sexual longing.

Yet what Karr found most provocative in “The Lover” was Duras’s depiction of a countermanding impulse to reject such intensity of emotion, as well as its attendant dangers.

“I’m struck by the power of that coldness in the world,” Karr said. I’m just not hardwired that way, but I’m interested if there’s anything I can learn from that, as a woman moving through the world, in terms of shielding myself from feeling. You know, repression is a good thing sometimes.”