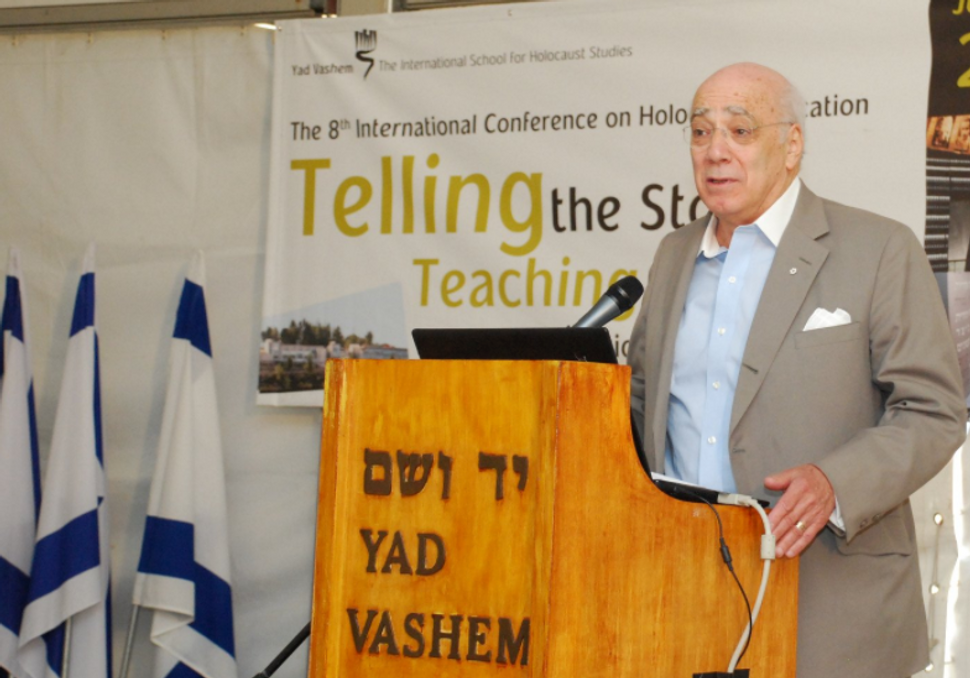 Michael Marrus, an emeritus professor of history at the University of Toronto’s Massey College, resigned earlier this week after making a racist remark to a student.

Last week, as The Toronto Star reported, Marrus had been sitting at lunch with three of the College’s graduate students, known as junior fellows, when head of the College Hugh Segal, known as its “master,” asked to join them.

Marrus, addressing a black graduate student present, allegedly commented “You know this is your master, eh? Do you feel the lash?”

His comments received an immediate backlash, with close to 200 University of Toronto students and faculty signing a letter calling for him to be removed from his position at Massey College. Marrus, a Holocaust scholar who was officially retired from the University, had continued his scholarship at the College as an unpaid senior fellow.

Quoted in The Star, Marrus informed Segal of his resignation in an apologetic letter. “What I said was both foolish and, I understood immediately, hurtful, and I want, first and foremost, to convey my deepest regrets to all whom I may have harmed,” he wrote.

Speaking to The Globe and Mail, Marrus expressed dismay at the University’s handling of his comments.

Massey College, according to The Globe and Mail, has acceded to a set of demands in the letter that petitioned for Marrus’s dismissal. The title of “master” has been temporarily removed from use, and the college has instituted anti-racism training.