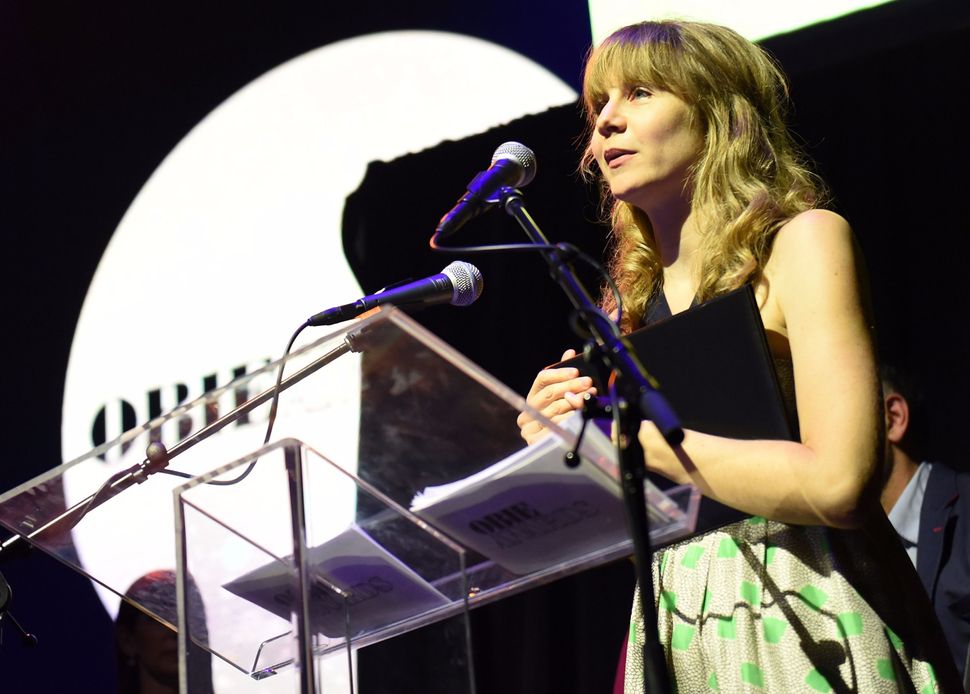 Playwright Annie Baker and opera director Yuval Sharon are among the cultural figures to be awarded 2017 MacArthur Fellowships.

The Fellowships, colloquially known as “genius grants,” come with a no-strings-attached award of $625,000. They are awarded annually to between 20 and 30 Americans across a range of disciplines. 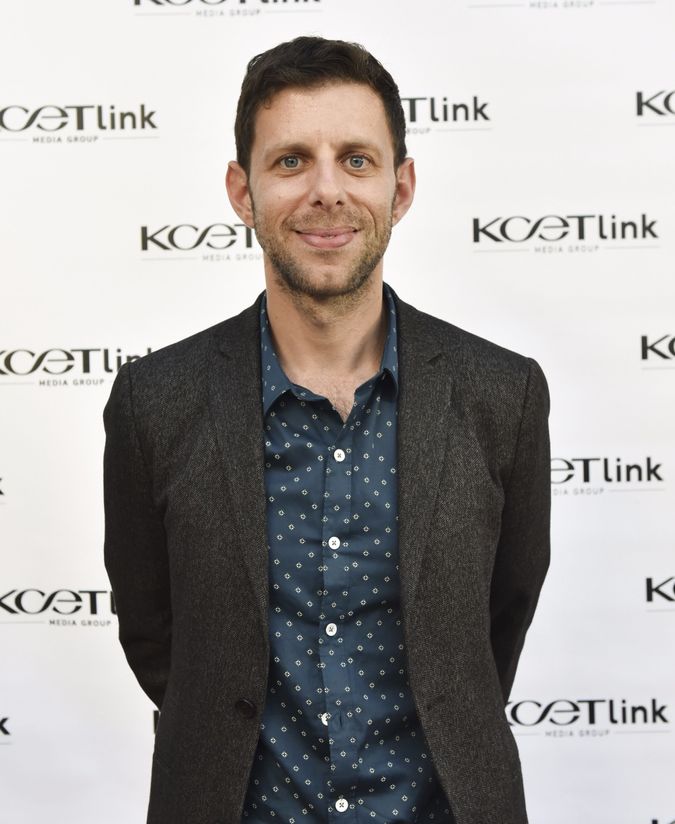 The MacArthur Foundation lauded Baker, who won the 2014 Pultizer Prize for drama for her play “The Flick,” for her nuanced portrayal of human personality and communication. “In mining the minutiae of how we speak, act, and relate to one another, Baker captures the humor, absurdity, and tragedy that result from the limitations of language and our fraught search for more meaningful human connections,” they wrote.

Sharon, an artist-in-residence with the Los Angeles Philharmonic and the founder and artistic director of The Industry, a production company devoted to radically re-imagining the staging of opera, was noted by the Foundation for “transforming opera from an experience of passive listening to one that is immersive, multisensory, and mobile.”

Baker’s most recent play, “The Antipodes,” had a sold-out run at Manhattan’s Signature Theatre this past spring. Sharon’s upcoming projects include an October production of Leos Janáček’s “The Cunning Little Vixen” with the Cleveland Orchestra in Vienna and a November production of Annie Gosfield’s new operatic adaptation of “War of the Worlds” in Los Angeles.