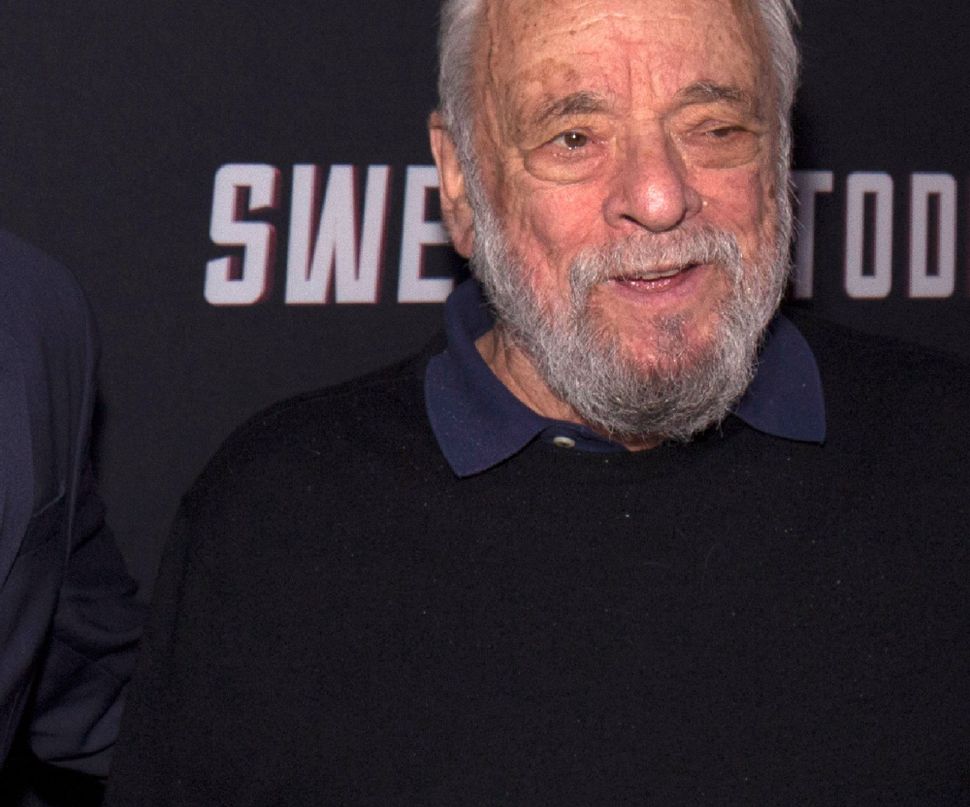 What, exactly, has Stephen Sondheim contributed to musical theater?

Lin-Manuel Miranda, in a profile of Sondheim penned for The New York Times Style Magazine, has an answer.

“He is musical theater’s greatest lyricist, full stop,” Miranda writes. “The days of competition with other musical theater songwriters are done: We now talk about his work the way we talk about Shakespeare or Dickens or Picasso — a master of his form, both invisible within his work and everywhere at once.”

Miranda’s profile is primarily an appreciation of Sondheim’s creative process, which comes across as rigorous, collaborative and occasionally ecstatic. Revisiting an unaired excerpt of an interview he conducted for a PBS documentary with Sondheim and his longtime collaborator, librettist John Weidman, Miranda quotes Sondheim on the ability of creative work to create a kind of trance.

“You must know that the great thing about writing and creating is, time disappears,” Sondheim said. “You are in the moment, and the moment can go for eight hours or for two minutes, or whatever, until the phone rings, or you know, you have to go get something to eat.”

The two Broadway legends have different approaches to their work. Miranda likes to introduce his songs to collaborators while in the process of writing them, saying “the moment when I know my collaborators are going to make it better” is the part of songwriting he likes best. Sondheim, on the other hand, declared “I never give unfinished songs.” (He allowed that he had done so occasionally when pressed by a collaborator; specifically for playwright and director James Lapine.)

That doesn’t mean Sondheim welcomes collaboration less than Miranda. “I like writing with people who make me want to write. And you know, they’re hard to find. I don’t mean for me. I mean for anybody. It’s a marriage,” he said.

“You’ve got to have somebody who’ll surprise you and, you know, it’s the old lesson, you’ve got to work on something dangerous,” he added.

That statement mirrored advice Miranda remembered Sondheim giving him when he shared early drafts of songs from his hit musical “Hamilton:” “Variety, variety, variety, Lin. Don’t let up for a second. Surprise us.”

And so, at the end of the article, Miranda admonished Sondheim, 87, who is currently working with David Ives on a musical adaptation of two of Luis Buñuel’s movies: “Variety, variety, variety, Mr. Sondheim. Don’t let up for a second. Surprise us.”