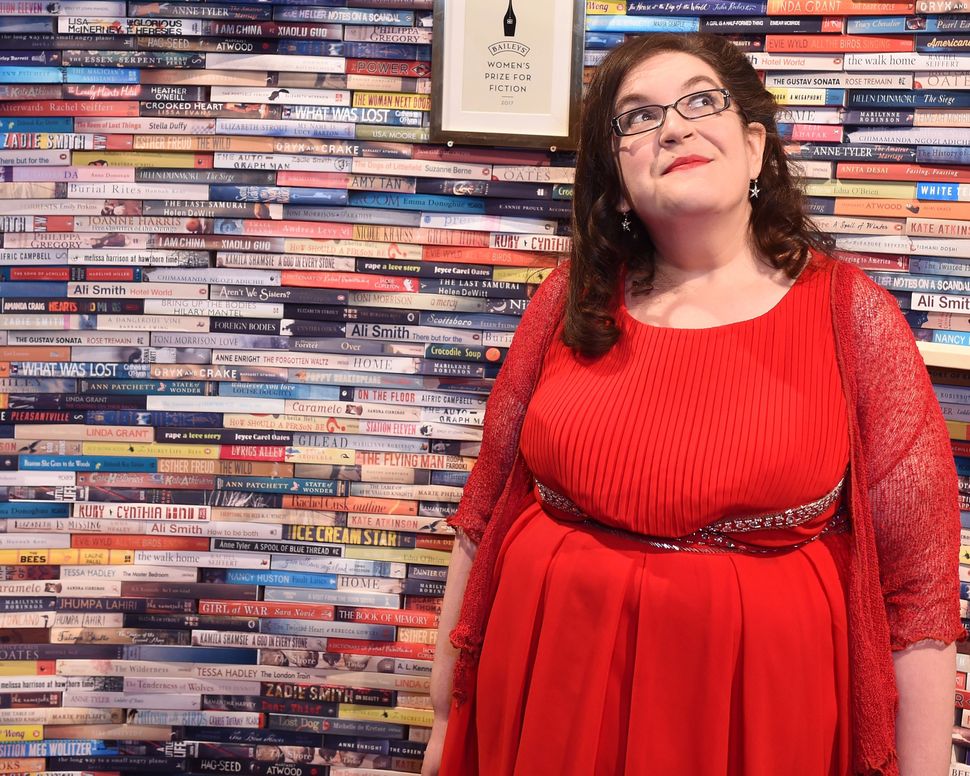 Naomi Alderman’s novel “The Power” and Ron Chernow’s biography of Ulysses S. Grant, “Grant,” are among The New York Times’s 10 Best Books of 2017.

Alderman’s “The Power” won this year’s Bailey’s Women’s Prize for Fiction. The Times books editors wrote that the novel was “a riveting story, told in fittingly electric language, that explores how power corrupts everyone: those new to it and those resisting its loss.”

Chernow’s “Grant,” his first book since his 2010 biography “Washington: A Life,” won accolades from the editors for its careful detail and perhaps unanticipated contemporary relevance; “at a time of economic inequality reflecting the 19th century’s Gilded Age and a renewed threat from white-supremacy groups, Chernow reminds us that Grant’s courageous example is more valuable than ever,” they wrote.