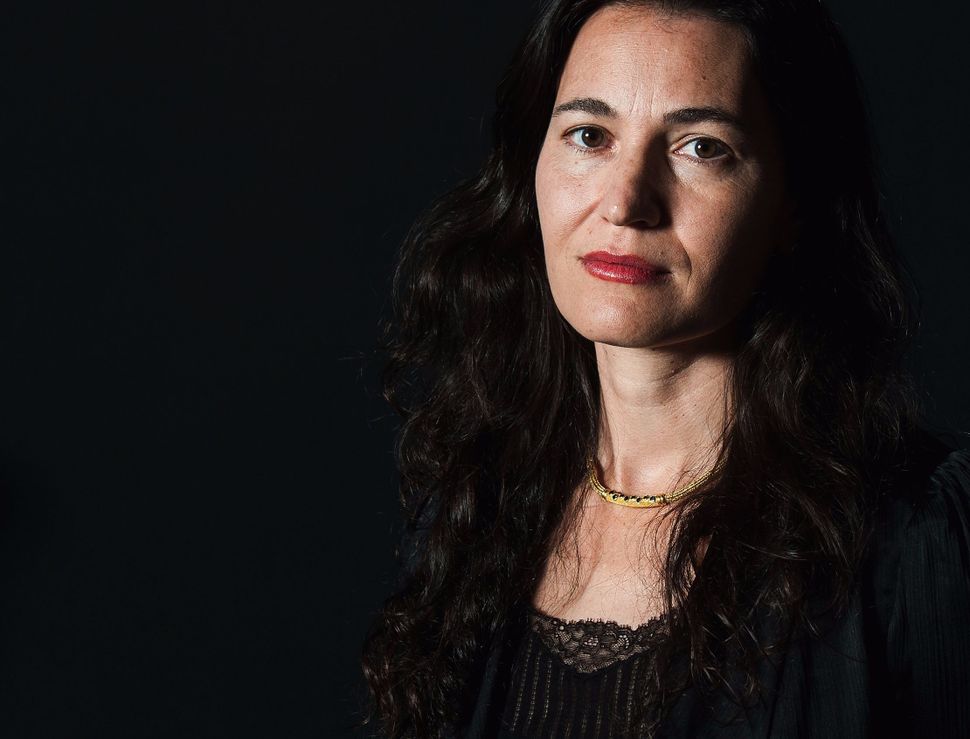 Novels by Nicole Krauss, Paul Auster and David Grossman are among the 100 books named to The New York Times’s 2017 list of the year’s 100 most notable books.

Among the nonfiction books awarded accolades were Masha Gessen’s “The Future is History: How Totalitarianism Reclaimed Russia,” which recently won the National Book Award for nonfiction, Trevor Noah’s memoir “Born a Crime: Stories From a South African Childhood,” Richard Rothstein’s “The Color of Law: A Forgotten History of How Our Government Segregated America,” Lauren Elkin’s “Flâneuse: Women Walk the City in Paris, New York, Tokyo, Venice, and London,” Wendy Lesser’s “You Say to Brick: The Life of Louis Kahn” and Alexander Hamilton biographer Ron Chernow’s “Grant.”

The Forward covered a number of the books on the list, with profiles of Krauss, Grossman and Gessen, a conversation with Lesser about an unusual threat to Kahn’s legacy — as well as a review of her biography of him — and our own summer and winter book recommendations.