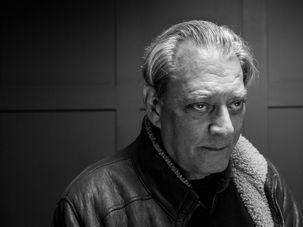 In 2016, Paul Beatty became the first American to win the prize, for his novel “The Sellout.” 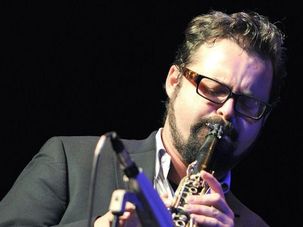 The klezmer movement was never just a fad. But now, with his new album ‘Storm Game,’ clarinetist Michael Winograd is moving the genre one step further. 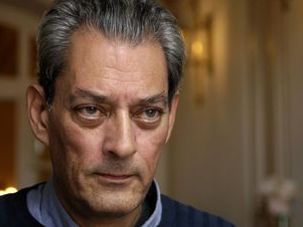 Paul Auster’s newest book is a chronicle of aging and of the death of his mother. Fragments and facts inexplicably combine into something larger and more meaningful. 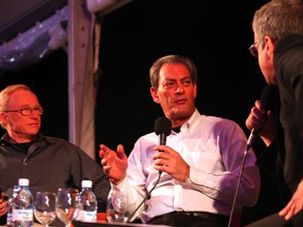 Last night was the first event at the International Writers’ Festival that felt as if there were really star writers among us. Paul Auster and David Grossman entered the event tent through sides held open to accommodate the 500 people crammed into the tent area, inside and outside the tent walls. With a welcome far outweighing the welcome afforded to the President on the opening night, the two authors made their way to the front.