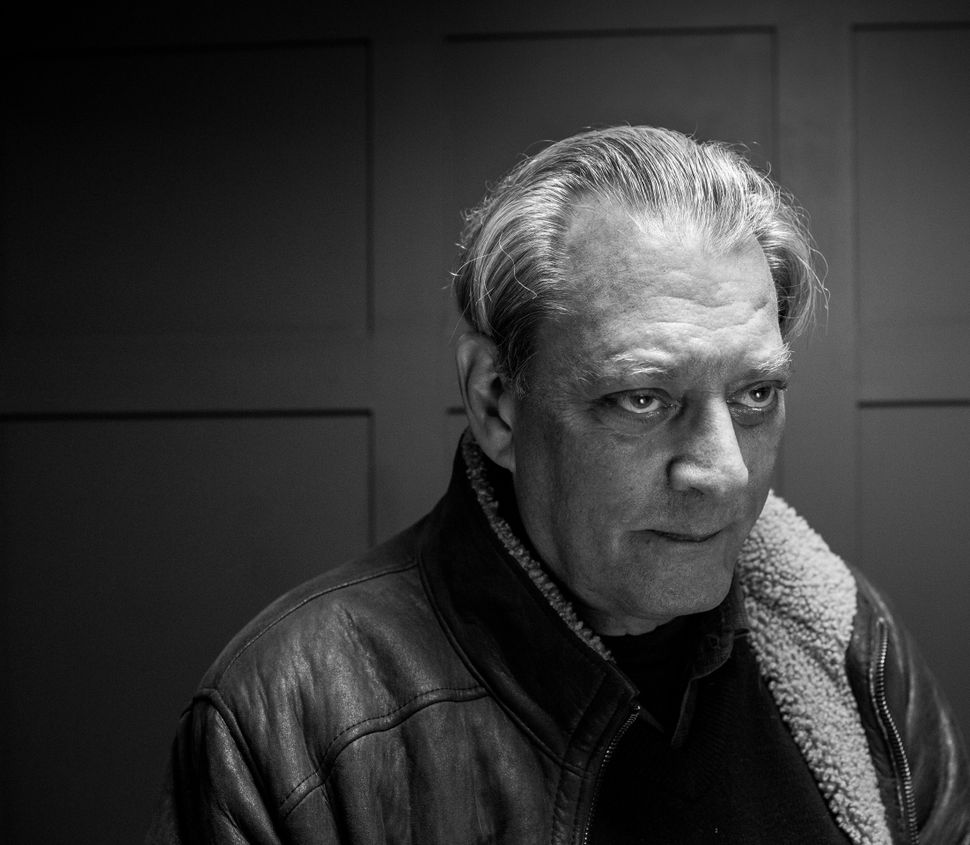 Paul Auster’s novel “4 3 2 1” has earned a spot on the 2017 Man Booker Prize shortlist. It is one of six novels named to be a finalist for the prestigious literary prize.

The prize, historically open to residents of the United Kingdom, Ireland, Zimbabwe and the British Commonwealth, was revised in 2013 to be open to all books written in English and published in the United Kingdom. In 2016, Paul Beatty became the first American to win the prize, for his novel “The Sellout.”

This year’s shortlist is split evenly between British and American writers.