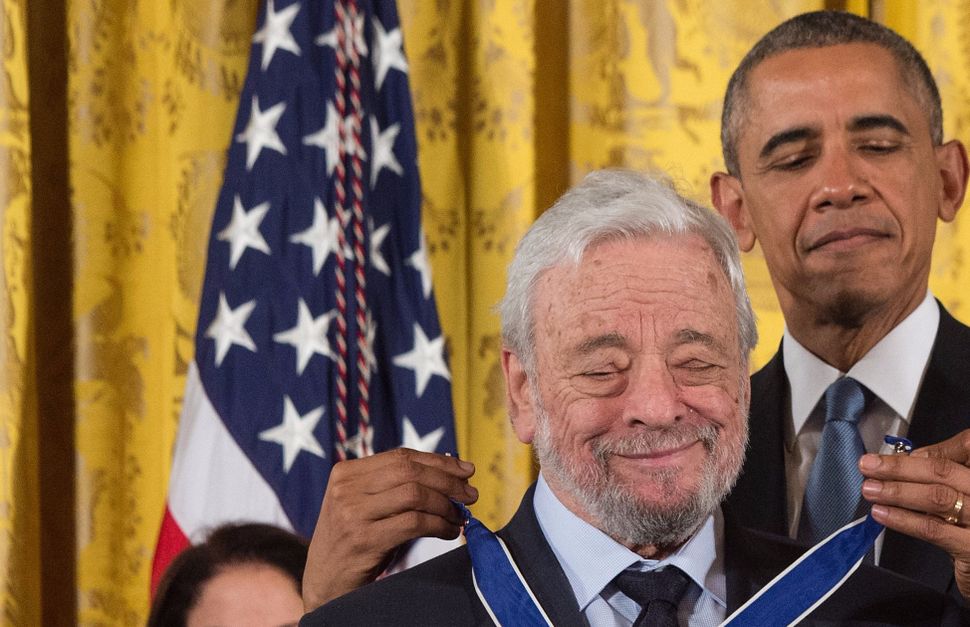 Philip Roth, Stephen Sondheim, Art Spiegelman and a number of other Jewish luminaries have lent their names to an open letter beseeching President Trump to reconsider restricting entry to the country for refugees from around the world and immigrants from a group of Muslim-majority countries.

The letter, signed by 65 writers and artists and written by PEN America, calls on Trump “to rescind your Executive Order of January 27, 2017, and refrain from introducing any alternative measure that similarly impairs freedom of movement and the global exchange of arts and ideas.”

Published on February 21, it arrived on the heels of news that Trump’s administration would soon introduce an executive order intended to replace that of January 27. The new order is expected to have been engineered to better survive legal challenges than its predecessor, which has been blocked by a number of federal judges.