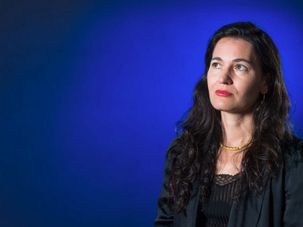 Called to confront the possibility of radically altered worlds, Krauss’s characters find themselves trapped in the undertow of daily life. 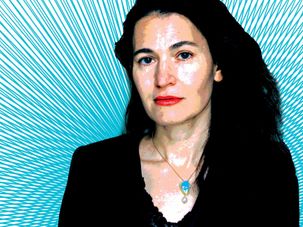 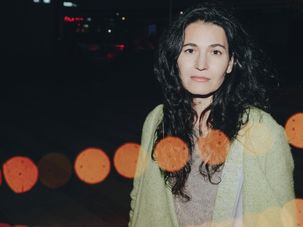 What Does Nicole Krauss Want To Say With Her New Novel?

“What I was responding to was something very strong, which is this deep sense that you find in really intelligent women’s writing of resistance.” 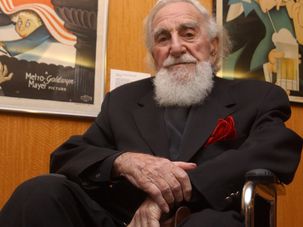 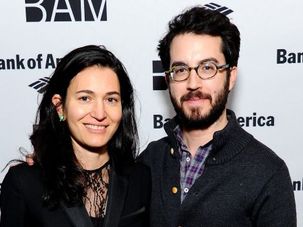 The Jewish literary couple that was too good to be true is no longer. Jonathan Safran Foer and Nicole Krauss have legally separated. 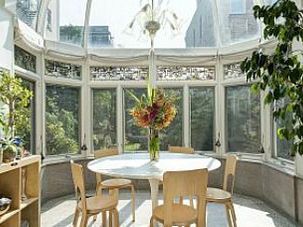