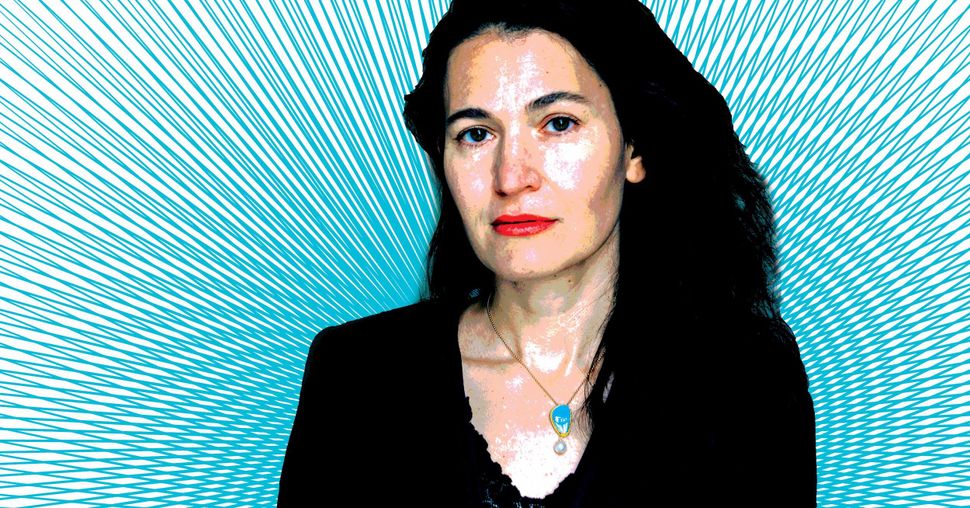 Nicole Krauss is no stranger to attention. Her early novels won her a spot on Granta’s 2007 list of the best young American novelists; just before the release of her third book, “Great House,” The New Yorker deemed her one of the country’s 20 best writers under the age of 40.

Yet with the release of “Forest Dark,” her fourth novel, Krauss, now 43, claimed a new prominence in American Jewish literature, receiving a cover feature in The New York Times Book Review. Speaking to the Forward in May, Krauss, who has historically favored male characters and influences, spoke of her hard-won comfort in writing explicitly as a woman. “I felt that this was going to be a kind of battle that had to be won, to be a strong and powerful and authoritative voice as a woman,” she said.

In “Forest Dark,” Krauss subverts novelistic norms; the book’s two narratives barely touch. She flirts with autobiography, but rather than embrace the voguish, minutely detailed realism popularized by Karl Ove Knausgaard, she creates a surreal psychological depiction of selfhood.

“There’s so many variations on this life, and I’m trying to create in the reader a sense of that awe or wonder,” Krauss said. “Simply something like saying ‘I will not follow an idea of what I’m supposed to be, I simply won’t do that’ is extremely liberating.”