The 12 Books You Absolutely Need This Hanukkah 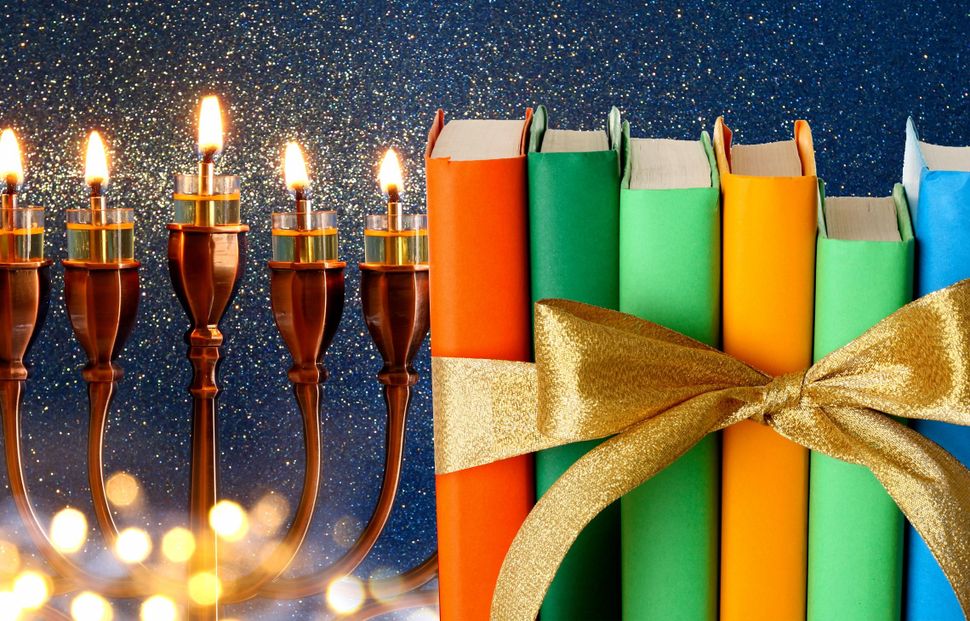 2017 has been a stressful year. The health care system has been jeopardized; nuclear war has been threatened; hurricanes and wildfires devastated California, the northern Midwest, Texas, Florida and Puerto Rico; Harvey Weinstein, Leon Wieseltier, Bill O’Reilly, Louis C.K. and Kevin Spacey, among many other powerful men, were brought down by horrifying allegations of sexual harassment and assault; a man attending a white nationalist rally in Charlottesville, Virginia, killed Heather Heyer, who was protesting the rally.

J.K. Rowling’s “Mad-Eye” Moody, a beloved character in the Harry Potter novels, became famous for advising “constant vigilance.” Maintaining that attitude requires the occasional break. The following books will whisk you away, frighten you in ways that have refreshingly little to do with your own life, provide opportunities for introspection and make you laugh. Hanukkah is, after all, the Festival of Lights; a little lightness of the soul is warranted.

Fitch, best known for her somewhat overblown bildungsroman “White Oleander,” turns to historical fiction in this tale of an aristocratic young Russian woman who comes of age during the Russian Revolution, a subject rife with opportunities for melodrama. Likely to spark either grand feelings or deep suspicions about revolution. 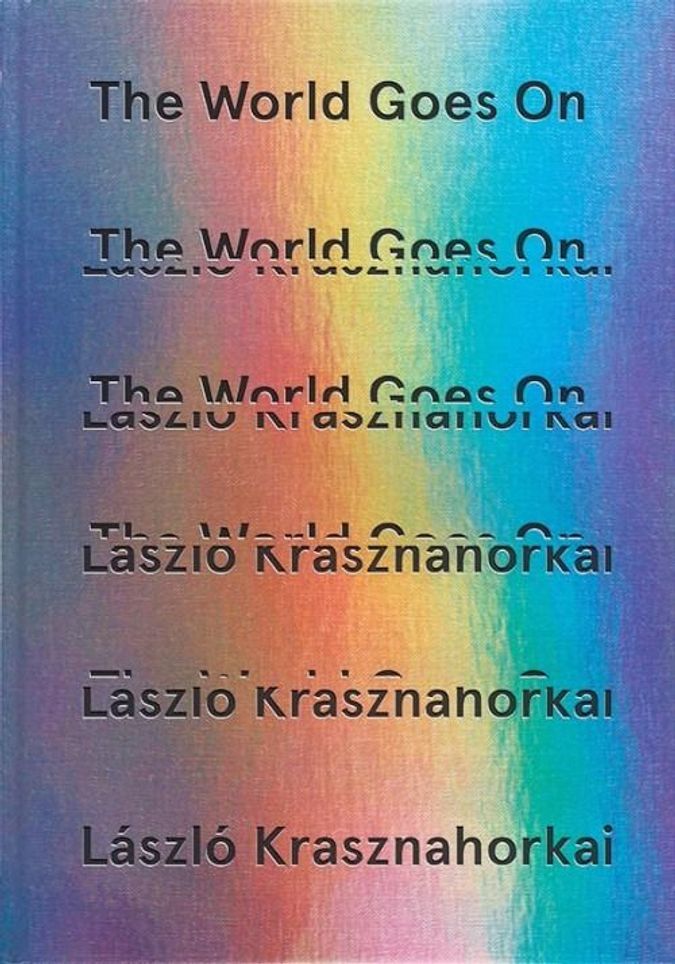 Image by Courtesy of New Directions

THE WORLD GOES ON
By László Krasznahorkai
New Directions, 288 pages, $27.95

Krasznahorkai, who won the 2015 Man Booker International Prize — back then it was awarded for a body of work in English translation, rather than for a single novel — is a Hungarian writer known for dense, somewhat dismal kaleidoscopic work. This book of darkly imaginative short stories, translated by John Batki, Ottilie Mulzet and George Szirtes, promises to be thought-provoking and baffling — in a good way.

Diski may be most widely known for her nonfiction, especially the set of moving, profound essays she penned about her struggle with cancer for the London Review of Books before she died in April 2016. Her fiction is its own pleasure, combining, in this collection of short stories never before published in the United States, her trademark clarity of perception with an imagist’s penchant for fables.

The comics in this collection, edited by MacArthur Genius Grant recipient and former Forward contributor Ben Katchor, range from hilarious to devastating, autobiographical to fantastical, political to, er, not. Highlights include Deb Sokolow’s irreverent discourse on Willem de Kooning, whom she envisions as having an unlikely but persuasive obsession with gravy, and Eli Valley’s graphic envisioning of President Trump having a tortured conversation with his own genitalia, which double as a butlerlike psychologist. 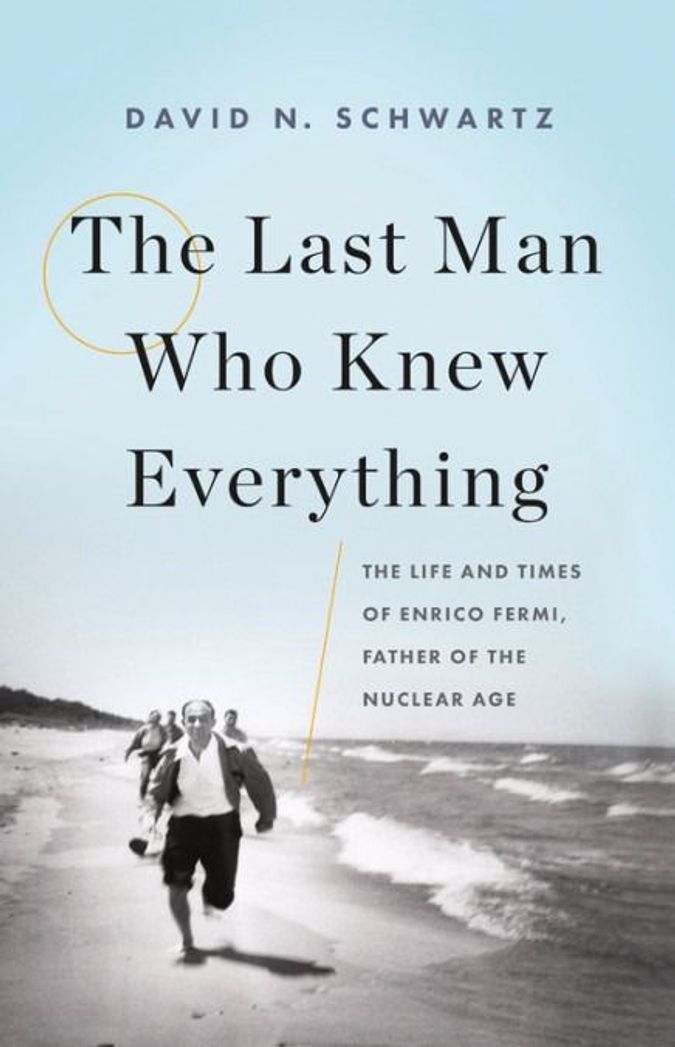 Image by Courtesy of Basic Books

THE LAST MAN WHO KNEW EVERYTHING: THE LIFE AND TIMES OF ENRICO FERMI, FATHER OF THE NUCLEAR AGE
By David Schwartz
Basic Books, 480 pages, $35

As nuclear weapons become, once more, a prominent threat in our collective consciousness, it becomes increasingly important to understand them. Schwartz’s biography of Fermi, who led the University of Chicago team that first created a nuclear chain reaction, will go some way toward aiding in that effort. Fermi, a character of extreme moral complexity — he was a member of the Italian Fascist Party — makes for a compelling subject, and the history of his most lasting discovery is well worth knowing.

Think you know all there is about Jewish comedy? Think again. Dauber’s survey of the Semitic joke includes talmudic humor — it exists, you guys — alongside the antics of “Broad City” and Billy Eichner, and the unmatched genius of Mel Brooks and Carl Reiner’s “2000 Year Old Man.”

THE WAY IT WAS: MY LIFE WITH FRANK SINATRA
By Eliot Weisman and Jennifer Valoppi
Hachette Books, 328 pages, $27

Could any title be more attractive at this moment, for those on both sides of the political aisle, than “The Way It Was”? Weisman, who managed Sinatra in the last couple of decades of his life and became his close friend, is sure to provide a mostly frank and occasionally misty-eyed portrait of Ol’ Blue Eyes — and a salacious one, given that Weisman once got sent to prison on racketeering charges in the course of legal efforts against Sinatra.

MAESTROS AND THEIR MUSIC: THE ART AND ALCHEMY OF CONDUCTING
By John Mauceri
Knopf, 272 pages, $28.95

What a conductor’s baton can do! Hand it to Arturo Toscanini, and his orchestra produces a crisp, exhilarating rush of sound; pass it off to Leonard Bernstein, and the ensuing pathos will overwhelm. Mauceri, in this examination of the work of conducting, elucidates an art that has formed our aural world. The author, a conductor who worked alongside Bernstein for nearly two decades, writes about his craft with both intimacy and a broader eye for its history and scope. 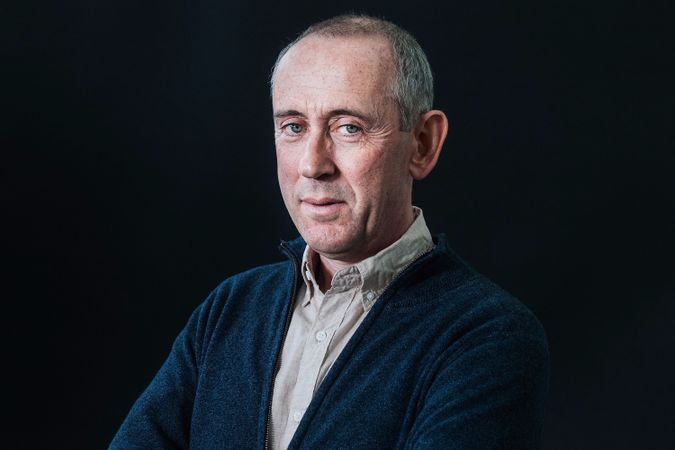 BALANCING ACTS: BEHIND THE SCENES AT THE NATIONAL THEATRE
By Nicholas Hytner
Knopf, 320 pages, $28.95

This, for the American in your life who is oddly obsessed with London’s National Theatre. (Me; it’s me. Buy me 12 copies of this book!) Hytner, that theater’s former artistic director, just opened the Bridge Theatre, London’s largest new theater of the past 20 years; at the National Theatre, he oversaw a period of critical and commercial success. Productions under his watch included the internationally successful “ War Horse,” “The History Boys” and “The Curious Incident of the Night-time.” Hytner’s recollection of the 12 years he spent leading one of the United Kingdom’s foremost theaters is a must-read.

DON’T SAVE ANYTHING: THE UNCOLLECTED WRITINGS OF JAMES SALTER
By James Salter
Counterpoint Press, 320 pages, $26.00

Salter was a literary polymath, winning acclaim for his novels as well as for his nonfiction essays. This selection of those essays, which appeared in magazines like The New Yorker and Esquire, are the product of a flâneur’s eye and masterful prose stylist. Sometimes the best remedy for a difficult world is the gaze of a clear and curious mind; Salter’s, in those aspects, was remarkable.

THE RIVER OF CONSCIOUSNESS
By Oliver Sacks
Knopf, 256 pages, $27

Sacks, whose incisive psychological investigations and generous spirit made him and his work widely adored, passed away in August 2015. He still has wisdom left to share. This collection of essays addresses broad sectors of the human experience, from that of memory to that of creativity. His writing is frank about the challenges of being human, but it is a salve for the most painful emotions induced by those challenges. 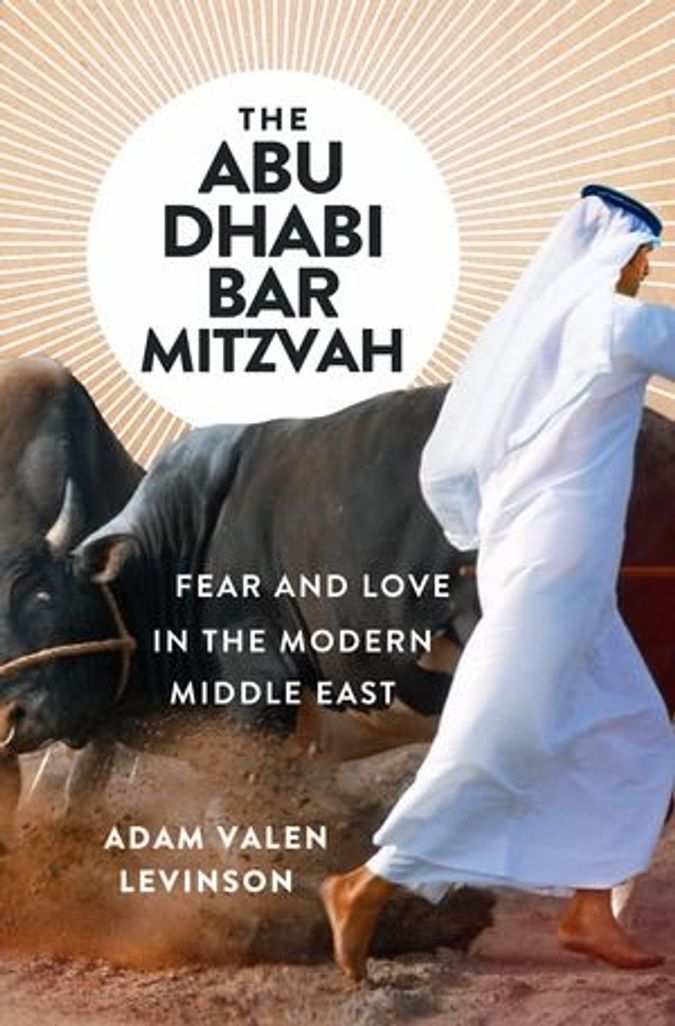 Some years ago, Levinson set out on an exhaustive trip through the Middle East to gain a human experience of, in his words, “the world 9/11 made us fear.” The concept may sound schmaltzy, but Levinson’s work is both observant about the worlds it explores and honest about the qualms and flaws of its author.

The 12 Books You Absolutely Need This Hanukkah