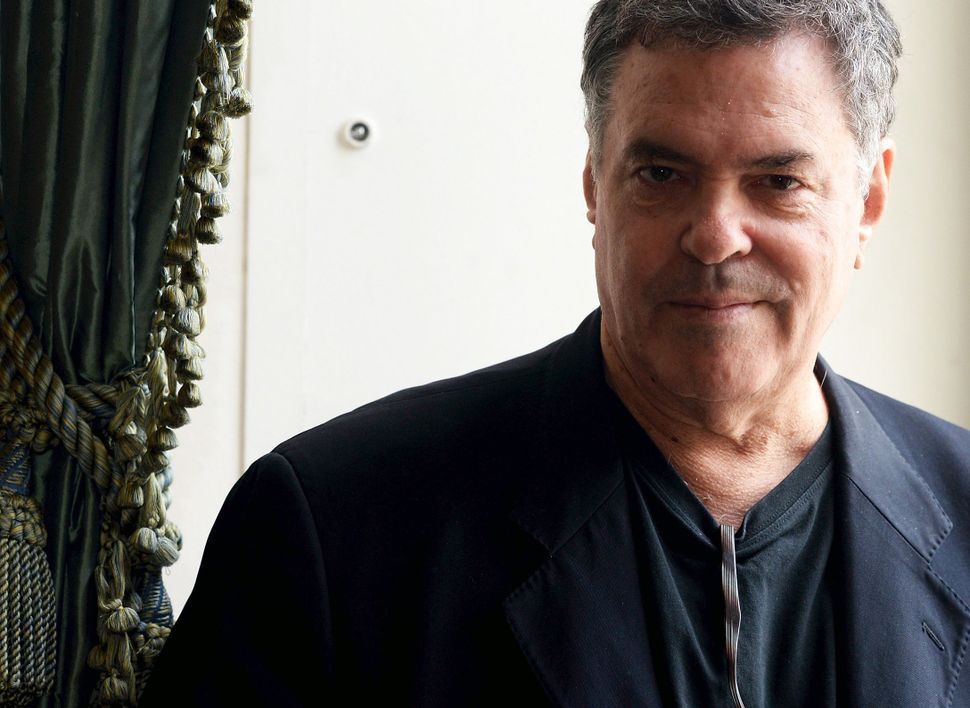 The lineup for the 27th Annual New York Jewish Film Festival will highlight a diversity of voices and films, hailing from the United States, Israel, and many other countries, and including new features, documentaries, and shorts, as well as restored classics. A collaboration between the Jewish Museum and the Film Society of the Lincoln Center, the festival will take place January 10-23, 2018.

The festival will open with Nabil Ayouch’s “Razzia,” a story of contemporary Casablanca the Festival’s organizers describe as a “kaleidoscopic drama.” The closing night screening will be Amos Gitai’s “West of the Jordan River.” Following his 2015 film “Rabin, The Last Day,” Gitai’s new film takes him to the West Bank, where he explores the occupation, Yitzhak Rabin’s legacy, and how the prime minister’s assassination has continued to shape life in the region. The Festival’s special programs will include the world premiere of a new restoration of Michał Waszyński’s 1937 Yiddish classic “The Dybbuk.”

The 2018 festival will feature 37 films in total. Read about them here.