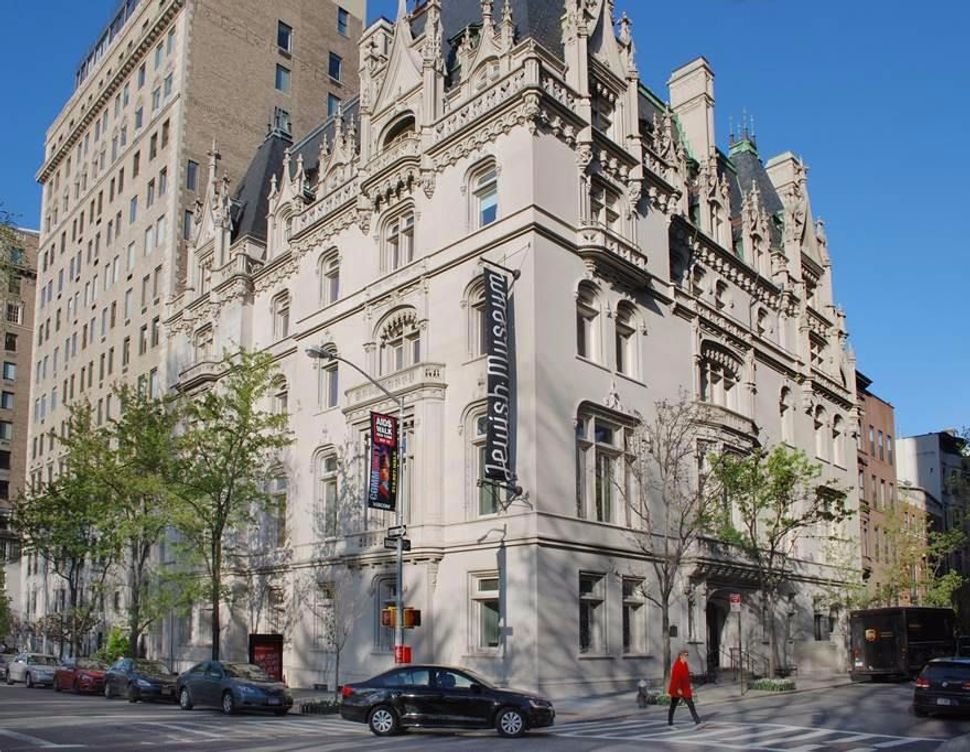 The Jewish Museum has fired Jens Hoffmann, a highly regarded curator with a worldwide reputation, after conducting an investigation into accusations of sexual harassment made by people on the Museum’s staff. Hoffmann had been suspended earlier this month while the investigation was underway.

As of press time, Robert Pruzan, chairman of the Museum’s board, had yet to respond to requests for comment. Reiterating a statement released to other outlets, a Museum spokesperson wrote to the Forward, “The Jewish Museum has completed its review of the allegations regarding Jens Hoffmann and on December 17, 2017, terminated its relationship with him. As this is an internal and confidential matter, we will not be sharing further details.”

Hoffmann had a lofty reputation as a freelance curator, organizing exhibitions from London and Berlin to San Francisco and São Paolo. At the Jewish Museum, he recently curated “The Arcades: Walter Benjamin and Contemporary Art,” an exhibit exploring the Frankfurt School theorist’s influence on the art world, and “Take Me (I’m Yours),” co-curated with Hans Ulrich Obrist and Kelly Taxter, an exhibition of works that encourage physical interaction. 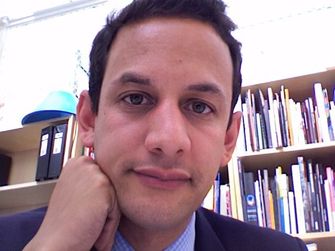 In a statement to the art news website Hyperallergic, Hoffmann, who had been involved with the museum since 2012, denied the allegations, which he said were never detailed to him or his legal representation. “I have never knowingly or purposefully behaved in a bullying, intimidating, harassing, or sexually inappropriate manner,” he said.

Prior to the announcement of Hoffmann’s firing, Lance Gotko, Hoffmann’s attorney, told Artnews that his client “can firmly say he has never subjected anyone at the museum to sexual harassment.”

According to a report by Artnet, the Museum’s investigation of Hoffmann created reverberations beyond New York. Hoffmann also works as a senior adviser at the KADIST Art Foundation in San Francisco, as the chief curator-at-large for the Museum of Contemporary Art Detroit, and artistic director of Buenos Aires’ Fundacíon Arte, among other posts. He also co-founded the People’s Biennial at the Indianapolis Museum of Contemporary Art and The Exhibitionist, a curatorial journal.

According to Hyperallergic, following the announcement of the investigation, Hoffmann was suspended from the KADIST Foundation and fired by Honolulu Biennial Foundation, the 2019 version of which he was supposed to curate. Shortly after, he was suspended by from the Museum of Contemporary Art Detroit. A few days later, three editors of The Exhibitionist announced their resignation through a statement posted to Facebook.

Though he denied the allegations, Hoffmann sounded an apologetic note in his statement, albeit a qualified one. “I feel it is urgent at this particular moment to say that if I ever personally or professionally made anybody uncomfortable or caused offense, I deeply and profusely apologize and regret it profoundly,” he wrote. “Let it be clear: harassment, bullying, and intimidation are unacceptable, and I will take extra care in this going forward.”