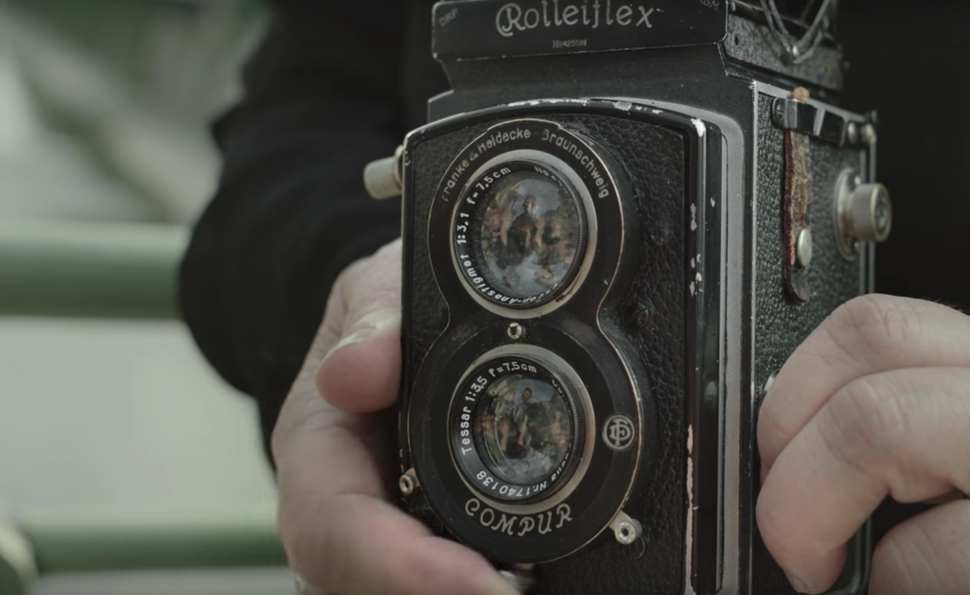 Are you a Jewish New Yorker? If so, the likelihood that you will find yourself at the Film Society of Lincoln Center over the next two weeks, as the New York Jewish Film Festival sets in for its annual residency, is fairly high.

Given the virtual inevitability of your attendance, what should you see? As a whole, this year’s festival slate is promising. Below are some of the films that should prove to be most exciting.

At the moment, both the United States and United Kingdom await judicial decisions over whether bakers may, invoking religious freedom, constitutionally refuse to make wedding cakes for gay couples. In a timely twist, this narrative film from Germany and Israel follows a Berlin baker of (apparently excellent) cakes as he engages in a love affair with a male customer, then, upon his lover’s death, travels to Jerusalem to meet the man’s wife and child. The sexuality is nuanced; the cakes look delicious; the trailer promises that a primary point of contention will be whether the baker, seeking employment with his lover’s wife, will make her lose her Kosher license. We’re in.

A difficult but necessary watch, “The Impure” tells the story of the Eastern European Jewish women who left their home countries at the start of the 20th century only to be forced into Argentinian brothels run by Jewish men. The story is part of director Daniel Najenson’s personal history; his exploration of his subject is intimate, humanizing and painful.

“The Prince and the Dybbuk”

The story of Prince Michał Waszyński’s life rivaled, in its mystery, complexity and wonder, the stories the prolific director and producer told in the movies. Was he really a prince? Why did he refuse to discuss his Polish childhood? What led him to direct “The Dybbuk,” now an icon of Jewish cinema? Watch, and learn.

During World War II, the official line was that there were no Jews living in Berlin. Yet close to 2,000 stayed there through the war; the taboo idea that they might be there became an essential part of their disguise. The narrative feature “The Invisibles” follow four individuals from that group through the war years.

Edith Tutor-Hart, born Edith Suschitzky, was an activist photographer; after moving to Wales from Austria, her photographs for newspapers and journals covered subjects like the Spanish Civil War. She was also a Soviet spy, infamous for forming the Cambridge Five, a long-lasting and fruitful USSR spy ring that operated in the United Kingdom until the mid-1960s. Peter Stephan Jungk is Tudor-Hart’s great nephew; his documentary about her life and his quest to make sense of it is partly animated.

Find the full list of films at this year’s Festival and a schedule of their screenings here.