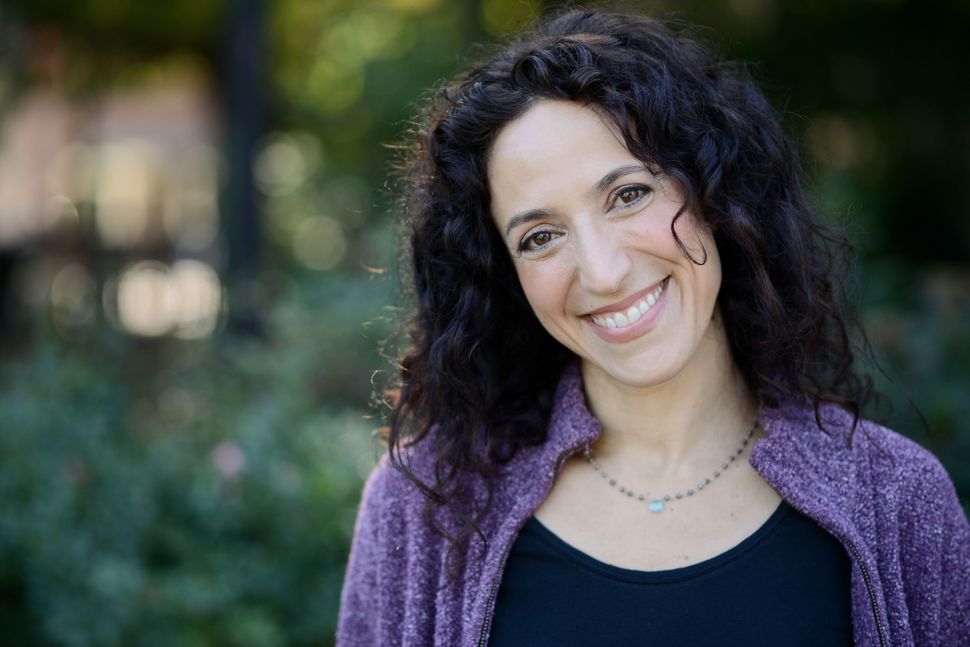 On Tuesday, the Association of Jewish Libraries (AJL) announced Rachel Kadish as the winner of its first-ever Jewish Fiction Award. Her novel, “The Weight of Ink,” was chosen from a list of 50 works of fiction with “significant Jewish thematic content,” according to an AJL blog post. Ruth Gilligan’s “Nine Folds Make a Paper Swan” and Rachel Seiffert’s “A Boy In Winter” were named “honor books” by the Awards Committee.

“The Weight of Ink,” which Julia M. Klein reviewed for the Forward, tells two parallel tales: That of Ester Velazquez, a Portuguese Jewish refugee who becomes the scribe of blind rabbi, and, centuries later, that of the British Helen Watt, a Jewish Studies professor who suffers from Parkinson’s disease and pines for one last academic discovery.

The protagonists’ stories intersect when Watt, acting on a tip, finds a trove of Rabbi HaCoen Mendes’s papers; as she discovers, the Rabbi was blinded during the Spanish Inquisition. She sets out to determine the documents’ scribe, who uses the pen name “Aleph.”

In her review, Klein complimented the novel’s “propulsive plot” and “distinctive characters.” The book’s primary audience, she felt, was likely academically-inclined: She continued, “anyone interested in the life of Baruch Spinoza … the fate of Jews during the Spanish and Portuguese Inquisition, or the vagaries of archival research will find this novel rewarding.”

For her work, the AJL’s press release stated, Kadish received a $1,000 cash prize and an invitation to the organization’s annual conference.