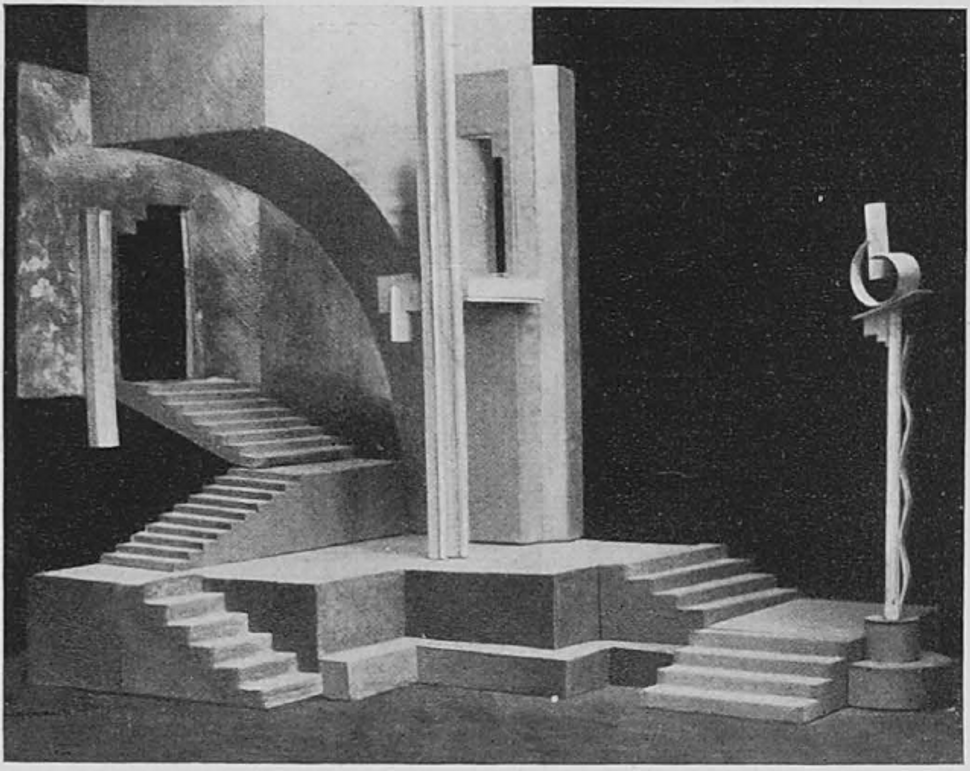 A treasure trove of Yiddish avant-garde journals from the period between the two world wars is now online through a remarkable digitization project called Milgroym. The project presents originals, translations, and commentaries, and the visuals are breathtaking; treats for the online reader include a drawing for a Chassidic costume for a modernist ballet, circa 1923.

Milgroym was the name of one of the most visually beautiful Yiddish journals of the interwar period, and it was billed as a Yiddish magazine of art and letters. The first literary editors were two giants of Yiddish literature — Dovid Bergelson and Der Nister. Both were later murdered as part of Stalin’s policy of exterminating Jewish writers.

The goal of the Milgroym project, the editors write, is to eventually present a new digital platform for essential but very hard-to-find magazines like Di vog, Albatros, and Khalyastre.

“Until recently, these journals have been virtually inaccessible: they are nowhere to be found online, and their print issues are extremely rare; typically, only a handful of libraries hold complete runs,” Raphael Koenig, a doctoral candidate in comparative literature at Harvard and the other editors wrote in a “Manifesto for Yiddish Cybernetics” accompanying the publication.

“By featuring translations and commentaries we hope to make these journals accessible to a broader audience, and to involve scholars of other disciplines (modernist studies, art history, etc.) who might not be familiar with the Yiddish language but could nevertheless make use of this material in broader research projects, or out of intellectual curiosity,” Koenig and the editors wrote. 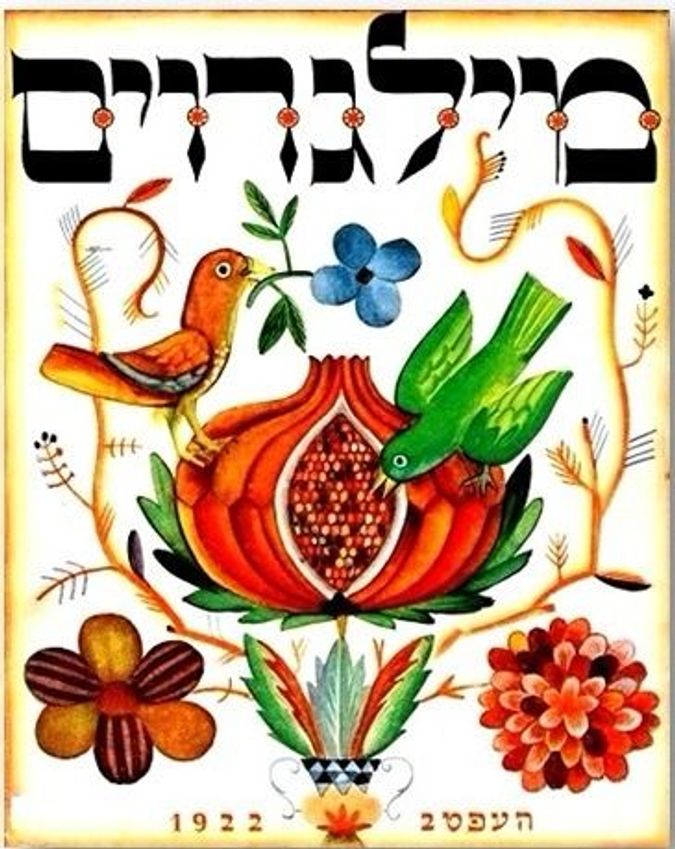 A cover of the magazine “Milgroim.” Image by National Library of Israel

The inaugural issue of the Milgroym project features an essay on “Jewish Artists in Contemporary Russian Art” by Henryk Berlewi, the Polish-Jewish painter, graphic artist, and art theorist, translated from the Yiddish by neuroscientist and National Yiddish Book Center Translation fellow Rachel Field; an article on Milgroym’s cultural context by Naomi Brenner, associate professor at Ohio State University; and an article on the idea of Milgroym as a global museum by Susanne Marten-Finnis, who holds a joint appointment at the universities of Portsmouth (United Kingdom) and Bremen (Germany) and is working on a research project on the historical German-Jewish press.