A Family, Dispersed And Splintered By The Holocaust 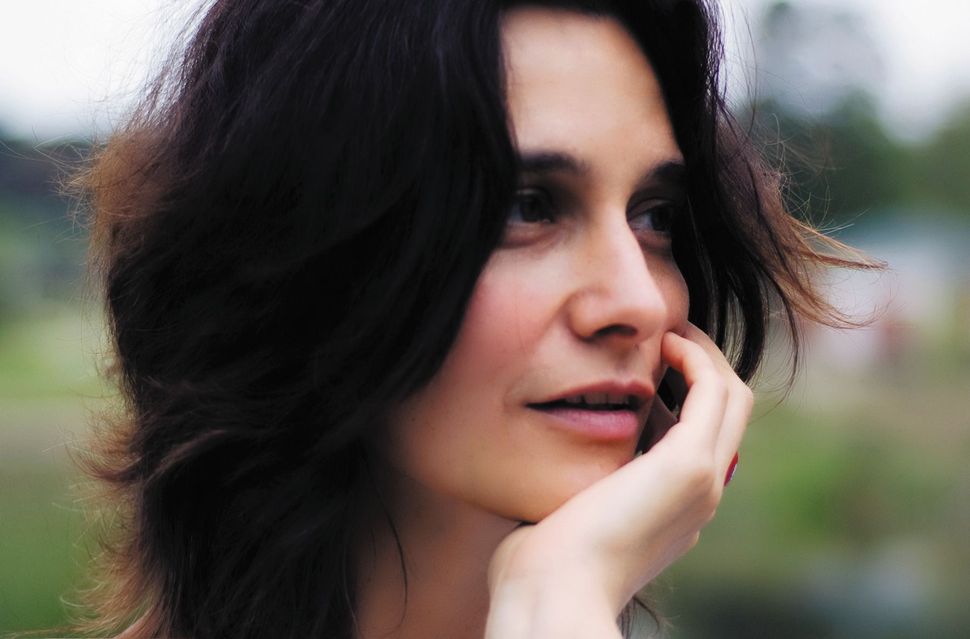 More than seven decades after World War II and the Holocaust ruptured civilization, we’re still trying to make sense of the fallout.

Intimate first-person accounts have ceded ground, in large part, to archival history: the long view, competing theories of causation, new details. Even so, the stream of memoirs continues to flow. Mostly, now, we are in the realm of third- and fourth-generation memoirists, investigating the lives of their grandparents’ generation and beyond, experiencing largely vicarious losses and struggling with the art of storytelling itself.

Daniel Mendelsohn’s 2006 memoir “The Lost: A Search for Six of Six Million,” a classic quest story, stressed the limitations, artifice and moral quandaries involved in shaping uncertain truths into narrative. Another brilliant third-generation memoir, Sarah Wildman’s “Paper Love: Searching for the Girl My Grandfather Left Behind” (2014), ably balanced the gift of a prodigious epistolary record with the challenge of recovering a vanishing past.

Katja Petrowskaja’s “Maybe Esther” tackles similar issues, albeit with less success. Its very title codifies doubt, putting even the name of this paternal great-grandmother in question. The winner of Austria’s prestigious 2013 Ingeborg Bachmann Prize, Petrowskaja’s often frustrating memoir deliberately embodies the fragmentation of history, memory and experience. Itself a collection of fragments, “Maybe Esther” turns out to be a showcase for Petrowskaja’s literary affectations as much as an expression of narrative humility. Writing it was no doubt a struggle; so is reading it.

A native of Kiev, Ukraine, nonreligious but of Jewish descent, and a survivor of the Soviet era who studied in Moscow, Estonia and the United States, Petrowskaja has worked as a journalist in Berlin since 1999. Her family, like many, was splintered and dispersed by the traumas of 20th-century history, among them the Bolshevik Revolution and the Holocaust.

For seven generations, members of her maternal line worked across Europe as teachers of deaf-mute children, in some cases founding schools or orphanages. It’s a fact that strains inevitably, if clumsily, toward metaphor. “As I saw it,” Petrowskaja writes, “our Jewishness was deaf-mute, and deaf-muteness was Jewish.”

Petrowskaja lost a maternal great-grandmother and great-aunt and, it seems, the titular Esther to the infamous shootings at Babi Yar, in Ukraine, where about 34,000 Jews were killed in just two September days in 1941. (Between 100,000 and 200,000 Jews, Roma, partisans and others were murdered over a two-year period, Petrowskaja writes.) Other relatives of hers perished in Nazi concentration camps.

One paternal great-uncle, Judas Stern, was an assassin: He shot a German Embassy counselor in 1932, in Moscow, and was tortured and executed as a result. Petrowskaja digs up the transcript of his trial and muses freely about his motives.

The book begins in a Berlin train station at the start of a journey to Poland. The surrounding wasteland, Petrowskaja observes in one of her signature run-on sentences, “still attests to the devastation of this city, a city that was bombed and reduced to ruins in the course of victorious battles, as retribution, it seemed to me, seeing as how the war that had been the cause of immeasurable devastation, far and wide, had been steered from this very city, an endless blitzkrieg on iron wheels and with iron wings.”

In a section titled “Family Tree,” she seeks to explain her project: “I had thought that telling the story of the few people who happened to be my relatives was all that was needed to conjure up the entire 20th century.” She lists some of those relatives, and the rest of the book hopscotches among their stories.

Petrowskaja is after not just facts, but also understanding and empathy. In the course of her travels, she visits Babi Yar; Mauthausen, the onetime Nazi concentration camp in Austria, and Warsaw, where she sees “dilapidated buildings that looked like open books.” She scours archival records and longs for witnesses to interrogate. She rejoices in family recipes, handed down through the generations, and snatches of Yiddish song — welcome traces of a lost world.

“History begins when there are no more people to ask, only sources,” she writes.

There are some memorable moments, mostly when the past and present converge unexpectedly. A onetime student of Petrowskaja’s mother calls from Israel and discovers that the two were also once neighbors. Better yet, Petrowskaja finds an 87-year-old woman, a distant relation by marriage who survived concentration camps, living in Oak Ridge, Tennessee. The woman connects her to long-lost cousins in England. Petrowskaja also tries to flesh out the fairy-tale-like story of a grandfather, a former Soviet prisoner of war, who disappeared for decades and then returned, briefly, to his waiting wife, Rosa.

She chronicles all this in her second language of German: “the language of the enemy… a love that does not leave if it does not get, a gift and a goad….”

“Maybe Esther” doesn’t add up to much — at least not for those of us who’ve taken similar, more satisfying literary journeys before. Yes, the effort, like every attempt at a reckoning, still matters. But wrestling with form and language is no substitute for telling a good story, especially when the wrestler seems overmatched.

Julia M. Klein, the Forward’s contributing book critic, was a finalist for the National Book Critics Circle’s Nona Balakian Citation for Excellence in Reviewing. Follow her on Twitter, @JuliaMKlein

A Family, Dispersed And Splintered By The Holocaust