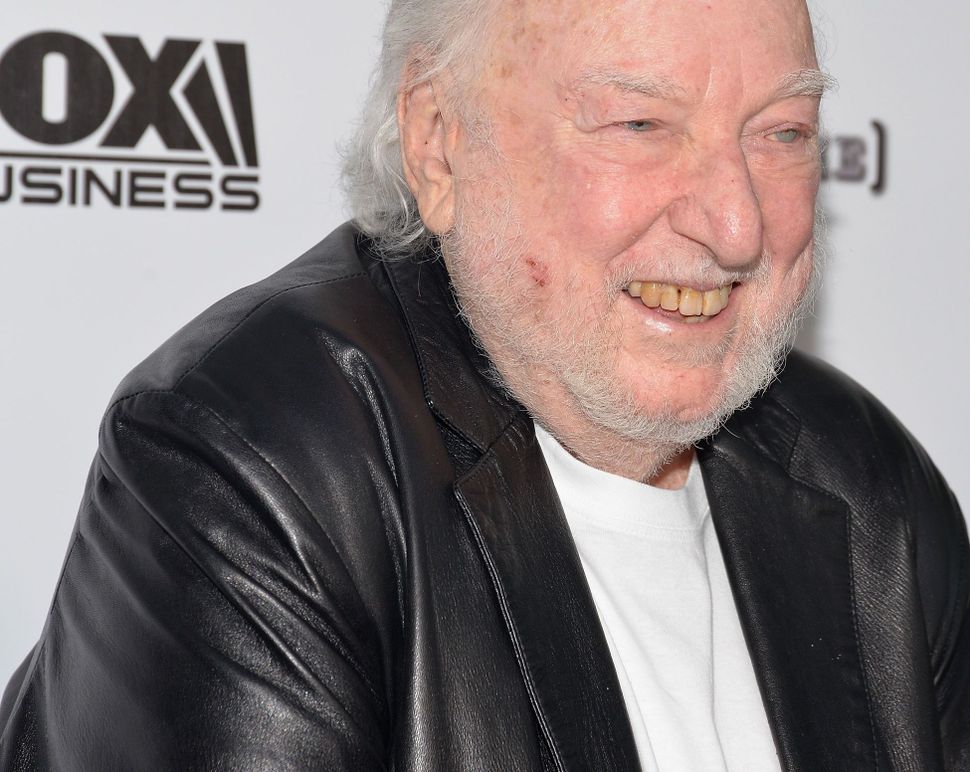 Russ Solomon, the founder of Tower Records, passed away on March 4 at the age of 92.

As The Sacramento Bee reports, Solomon died in between glasses of whisky: While watching the Oscars, his son Michael Solomon told the Bee, Solomon asked his wife to replenish his glass. According to the Bee, she returned with the drink to find her husband dead.

Michael Solomon said that his father had suffered a heart attack.

Tower Records, which Solomon founded in 1941, was an industry-dominating force in music retail for six decades. The company went out of business in 2006. Following its closure, Solomon, who had left Tower Records as C.E.O. in 1998 but stayed on a chairman of the board, opened a new, short-lived record shop in Sacramento. After selling that shop off in 2010 he turned his focus to portrait photography, according to his son.

“He was sort of a Pied Piper,” Michael Solomon told the Bee. “People followed him and adored him… They wanted to do what he wanted.”