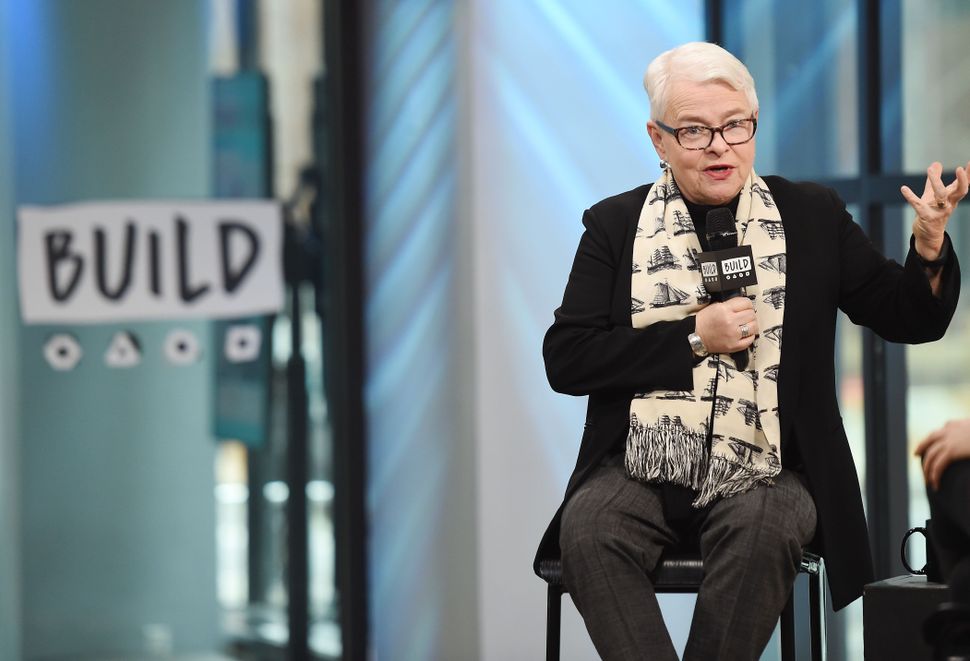 Finalists for the 2018 Lambda Literary Awards, announced today, include Paula Vogel, Annalee Newitz, Avram Finkelstein and Bill Goldstein. The Awards, which recognize achievement in LGBTQ literature, honor works published in the previous year in a variety of genres, from mystery novels to academic texts. This year’s Awards will be presented on June 4.

Yay! Congrats to all the nominees. Honored to be in such great company. https://t.co/PLl7wW2Tby