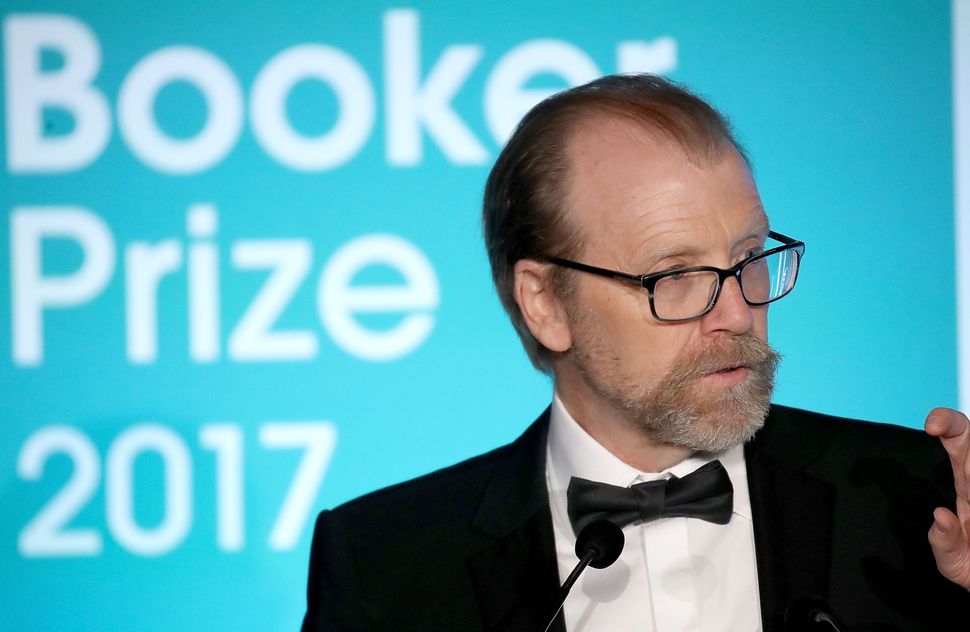 George Saunders has been credited with helping reinvent American fiction: In 2017, Zadie Smith wrote that “Within the universe of American writing, there really is a continent called GeorgeSaunders-Land, where the people speak funny, and the social contract has either broken down or been bent out of all recognition.”

Saunders has yet to be deemed a savior of Jewish literature — until now.

How so, given that his own writing is, er, not Jewish? Reference his list, published today by Vulture, of his 10 favorite books. On that list are books by Tillie Olsen, Grace Paley, Isaac Babel, Philip Glass, Michael Herr and Nadezhda Mandelstam. Not only are three-fifths of Saunders’s favorite books by Jewish authors; half of those authors are by often-overlooked Jewish women. I’ve been writing about Jewish literature for the Forward for close to three years, during which time I’ve heard much about the work Mandelstam’s husband, the poet Osip Mandelstam, but not a peep about her literary accomplishments.

Leave demographics aside: The range of Jewish writing encompassed in Saunders’s picks is well worth celebrating. Olsen wrote fiction and nonfiction, but “Silences,” the book of hers that Saunders recommends, is a study of literary history focused on the voices that history has often excluded. Isaac Babel’s “The Essential Fictions” is, well, as close to essential Jewish 20th-century fiction as it gets. “Hope Against Hope,” Mandelstam’s memoir, is one of the most searing recollections of Jewish life in Soviet Russia. Michael Herr’s “Dispatches”, a mix of reportage and fiction about the Vietnam War, challenged literary ideas about journalism and memory. Philip Glass’s memoir “Words Without Music” gives, Saunders writes, “a glimpse of a vanished country (ours, circa 1940s/1950s/1960s) that had an entirely different notion of education and the arts;” “A Grace Paley Reader: Stories, Essays, and Poetry” is a bravura display of literary polymathy.

All of which is to say that George Saunders has a uniquely extensive appreciation for Jewish literature, in all its various forms. The more he preaches that appreciation to the world, the better.