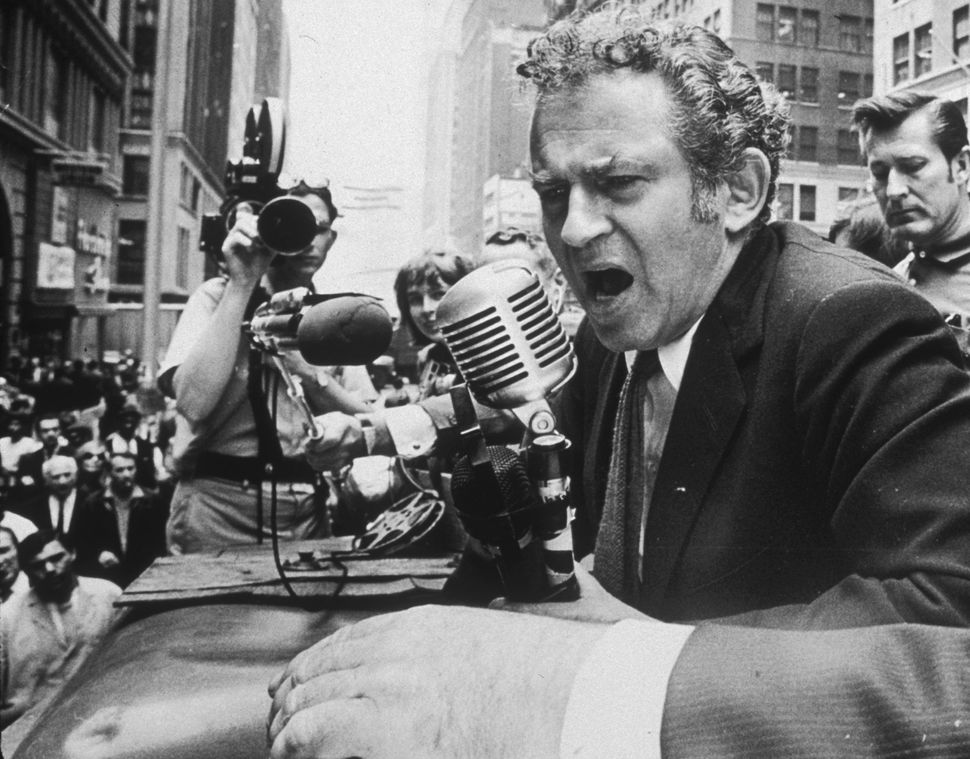 Norman Mailer, who passed away in 2007, remains a big deal kind of writer: Big enough for the Library of America to be releasing a two-volume edition of his selected books and essays, big enough for his namesake 2004 episode of “Gilmore Girls” to continue to make lists of the show’s most notable and big enough for his official biographer to conveniently forget he once stabbed his wife, nearly killing her.

Yes, really. Despite the fact that almost murdering one’s wife is not exactly a negligible event in a life, in a new interview with The Village Voice’s Amy Brady, Mailer’s archivist and biographer J. Michael Lennon — who is also editor of the Library of America volumes — stated that Mailer “was never accused of hurting any women.”

“He stabbed his wife!” Brady responded.

It was likely a mistake for him to acknowledge his error in the same tone most people use when recalling, say, a forgettable movie: “Oh, ‘Maidstone,’ yeah.” 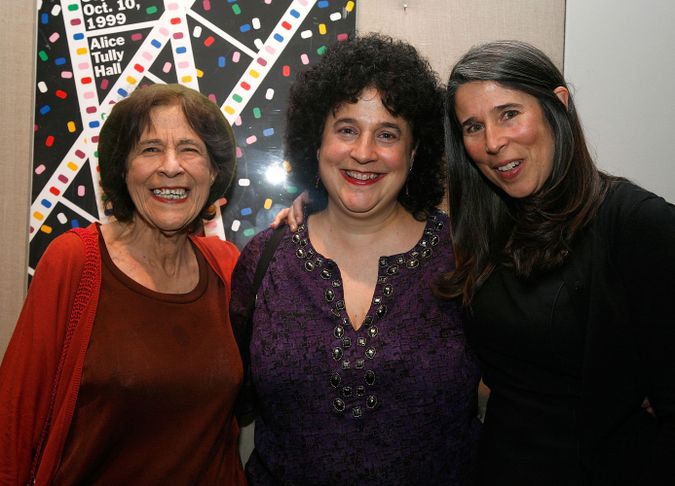 The wife in question was Adele Morales Mailer, Mailer’s second. (Mailer had six wives, precisely the same number as Henry VIII.) Mailer stabbed Morales Mailer in the wee hours of November 21, 1960; the following day, The New York Times reported that she had stab wounds in her “abdomen and back.” Revisiting the incident decades later, New York Magazine reported that Mailer had “punctured her cardiac sac.” Lennon’s own biography of Mailer notes that less than 12 hours after he attacked Morales Mailer he appeared for a scheduled TV interview with Mike Wallace, during which he declared that the “juvenile delinquent” views knives as “his sword — his manhood.”

Yet in speaking to Brady, Lennon forgot — or purposely passed over — the incident in which Mailer twice stabbed the mother of his two daughters. It’s Norman Mailer, right? Who cares? Funny, because despite Morales Mailer’s own artistic efforts — she was a painter, actress and memoirist — the fact that her famous husband stabbed her became the defining feature of her public legacy. The headline of her 2015 New York Times obituary reads “Adele Mailer, Artist Who Married Norman Mailer, Dies At 90”; its first sentence states “Adele Mailer, an artist and actress who made headlines in 1960 when her husband, the novelist Norman Mailer, stabbed and seriously wounded her at a drunken party in their apartment, died on Sunday in Manhattan.” Mailer’s 2007 New York Times obituary, for reference, was headlined “Norman Mailer, Towering Writer With Matching Ego, Dies at 84.” His stabbing of Morales Mailer is mentioned only in the story’s 23rd paragraph, and is immediately followed by the disclaimer that on the night of the attack “he, like many of his guests, had been drinking heavily.”

What could excuse such an imbalance in memorialization? Could it be, as Lennon suggested, the fault of feminism? Mailer’s toxicity wasn’t really his fault, Lennon explained: “The women’s movement [back then] wasn’t perfect, and Mailer wanted to question [the women involved in it] and have a debate.” Norman Mailer: Saving women from themselves, and only occasionally stabbing them. What a mensch.