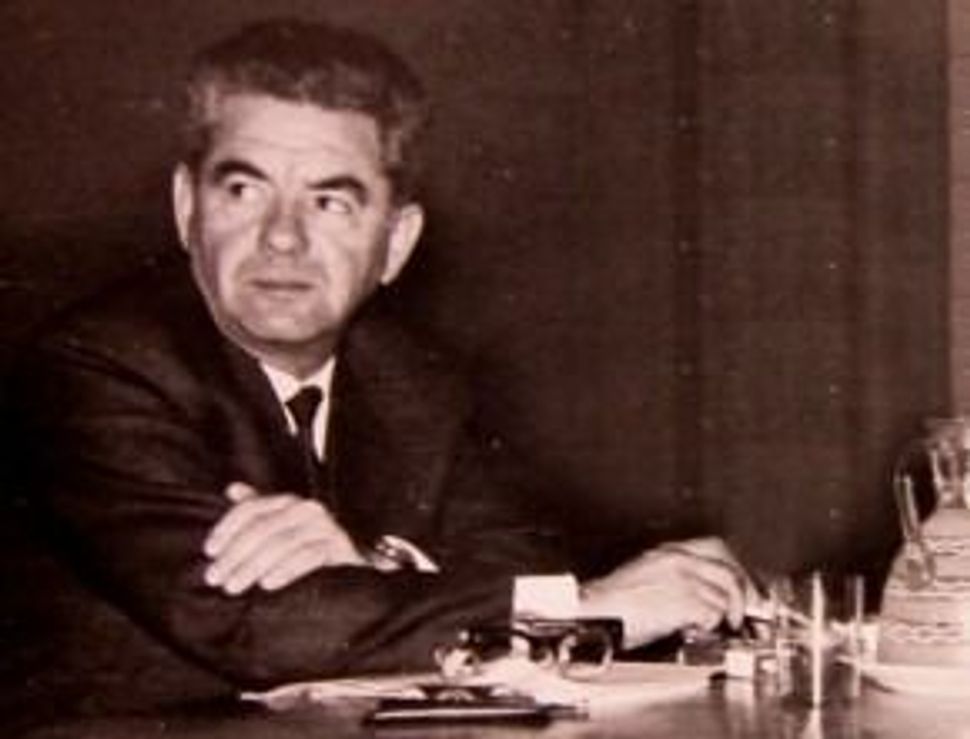 A squeaky well, an old Jewish judge who refuses to open his eyes — these are the images that the writer Yekhiel Shraybman brings to life in vivid vignettes about his Moldavian hometown, Rashkev.

In this video Shraybman describes his years in the Yiddish theater in Bucharest, when young writers and activists from Rashkev and Chernovitz would stay at his house. He mentions the talented Bessarabian Yiddish writers of that period, especially Zelig Berditchever, the masterful folkpoet whose artistry wasn‘t yet appreciated by the literary elite, although his songs were very popular among the Bessarabian Jews.

Shraybman also recounts the terrible years during and after World War II when he and his colleagues continued writing in Yiddish, even though merely writing a letter to one’s father could lead to one‘s arrest. Today, he says, the essence of every writer needs to be to bring back to life the shtetl of his ancestors, since throughout the history of East European Jewry, the shtetl served as “the cradle of Jewish nationhood in the diaspora.”

This documentary is one of ten in which acclaimed Yiddish writers and cultural figures of the pre-war generation speak openly about their lives. The films (in Yiddish with English subtitles) were directed by award-winning writer and former Forverts editor Boris Sandler and produced through the Forward Association as a DVD series called “Monologues of Yiddish Writers.”