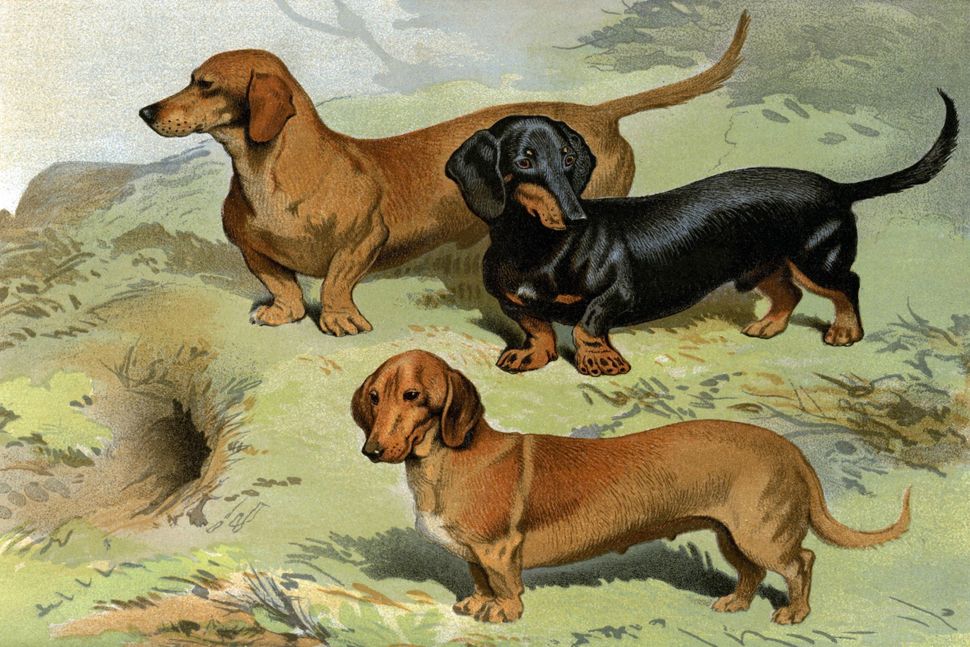 The American Kennel Club recently named dachshunds the country’s 9th most popular breed. But Americans’ love of the “sausage dog” doesn’t come close to how revered they are in their native Bavaria.

Now, two German former florists have opened a museum in Passau, Germany to honor the creature according to the BBC.

The museum will feature “More than 4,500 toys and other items” collected by its founders over the past 25 years, the article states. Highlights of the Dackelmuseum (Dackel is another word for dachshund) include tributes to famous dachshund owners, including Leonard Nimoy and Albert Einstein.

The BBC reports that the museum also contains tons of canine kitschiness, like “canine stamps, prints with sausage dog motifs and porcelain dachshunds.”

Dachshunds were apparently prized hunting dogs in the Middle Ages, used to “to flush out badgers and foxes from their burrows, to stop them attacking ducks and hens,” according to the BBC article. Today, of course, they’re more likely to be found hanging out inside a handbag than digging for badgers in a tree hollow.