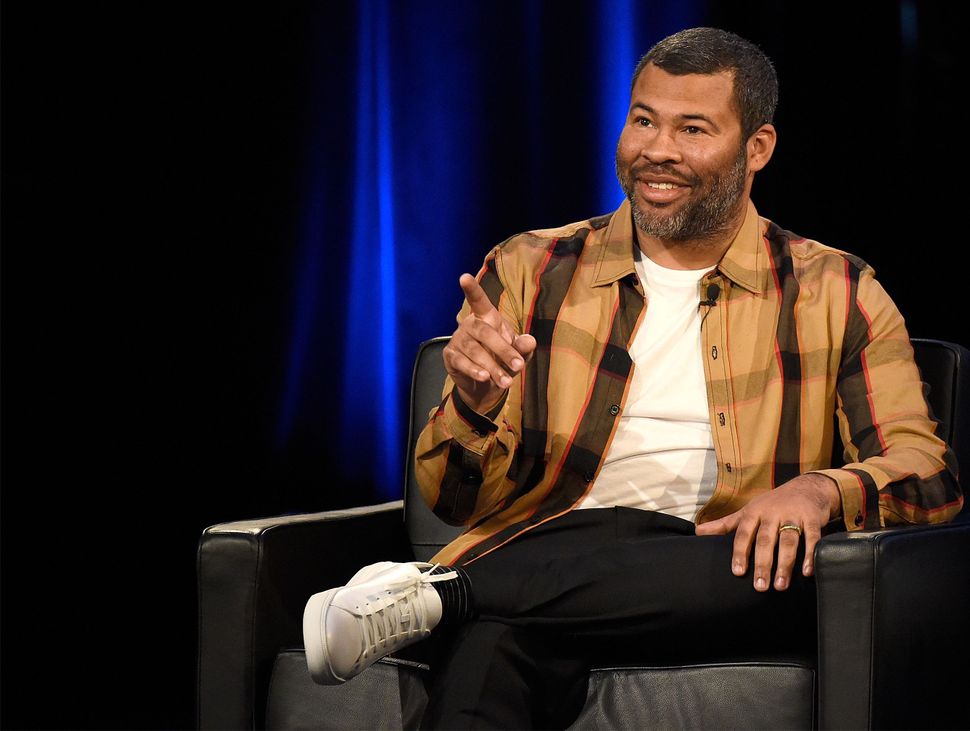 If the malaise of 2018 has sapped you of the will to do, well, anything, rescue is on the way: Jordan Peele, the Oscar-winning mastermind behind “Get Out” and producer of the upcoming Spike Lee flick “BlacKKKlansman,” is executive producing a straight-to-series show about Nazi hunters for Amazon.

As Deadline reports, “The Hunt,” created by David Weil and based on true events, will be set in New York City in New York 1977. It will focus on a group of vigilantes who, upon realizing Nazis are living in the U.S. and attempting to create a new Nazi-governed state, try to stop them.

“The Hunt” is the first scripted series commissioned by Amazon after Jennifer Salke, formerly of NBC, took over as the head of Amazon Studios in February. Amazon has so far picked up the series for 10 episodes.