Could ‘Bubbes For Babies’ Change The Immigration Debate? 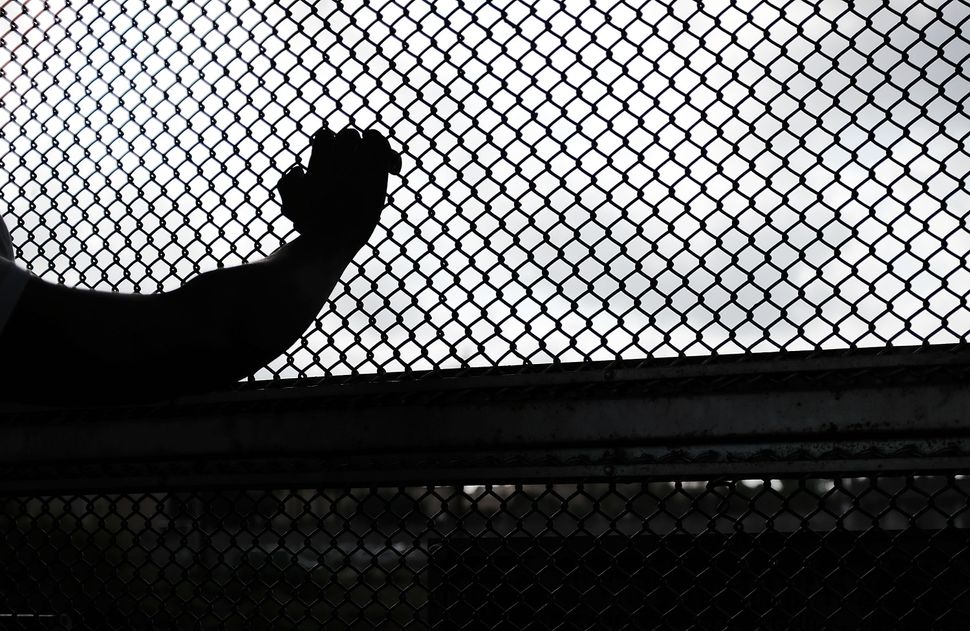 A group of passionate senior citizens in their eighties and nineties is organizing to protest the separation of children from their parents at the border, hoping that their age will “shine a spotlight” on the pain being inflicted on children.

The effort is being spearheaded by 89-year-old Debbie Sherman and 82-year-old Susan Milliken, according to a piece by Jeff Robbins in the Boston Herald.

“I decided that I would try to do something,” Sherman told the Herald. She printed up 250 flyers announcing the formation of “Grandparents for Immigrant Children,” and shared them with her fellow residents of Orchard Cove, a senior living community in Canton, Massachusetts, inviting them to an organizational meeting.

“Within hours, 40 Orchard Cove residents, many in their 80s and 90s, met to discuss how they could use their advanced age to shine a spotlight on the pain being inflicted in the name of the United States government on innocents just beginning their lives,” the Herald reported.

“We are prepared to fight and march with our experience, signs, canes and walkers,” Mulliken told the Herald.

The seniors are even thinking of using Yiddish to bring more attention to their cause.

The seniors are considering using the Yiddish word for “grandmother” — “bubbe”  — in order to take advantage of alliteration. This way they can march with signs that say, “Bubbes for babies.”

Could ‘Bubbes For Babies’ Change The Immigration Debate?