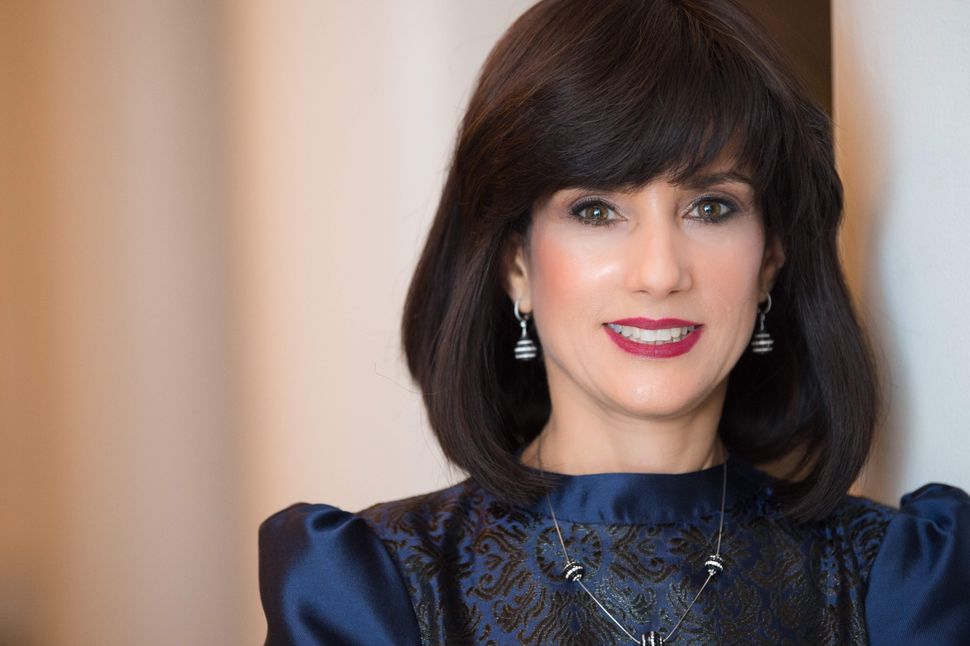 Not only is Judge Rachel “Ruchie” Freier the only Hasidic woman judge in the world, but also she’s the founder of the first all-female Orthodox EMT group.

Freier will be in conversation with Jane Eisner, the editor-in-chief of the Forward, after a screening of “93Queen” on September 4, at the Meyerson JCC in Manhattan.

“93Queen” is the new documentary that follows the founding of the ambulance crew, Ezras Nashim, and Freier’s campaign for Civil Court Judge in Kings County, New York. In the film, Freier stresses her dedication to shaking up the social expectations within her Hasidic community. 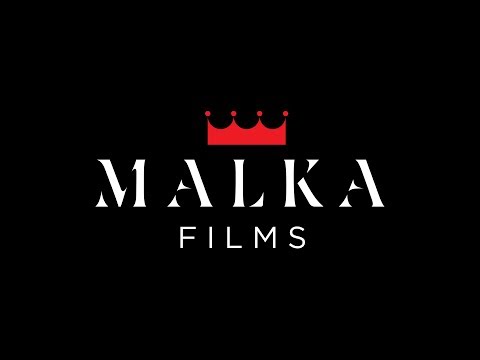