Orson Welles’s Last Movie Will Finally Debut, Decades After His Death — And Here’s The Trailer 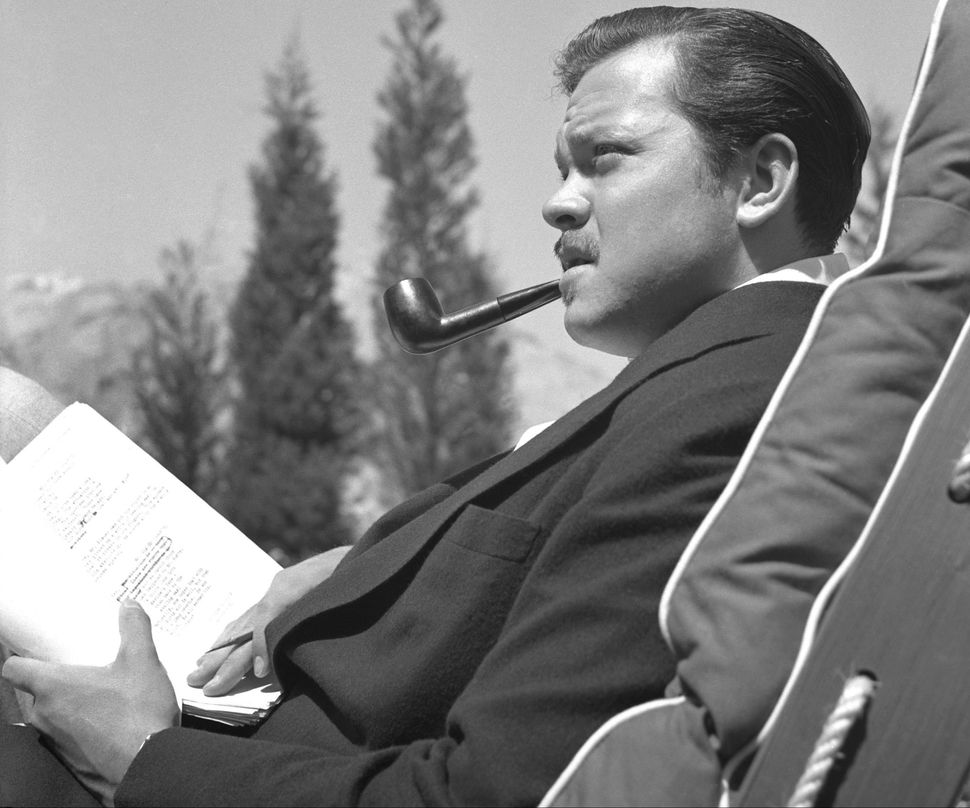 The cinematic powers that be have blessed us: Behold the first trailer for a new Orson Welles film.

You read that right. Though the auteur behind “Citizen Kane” has been dead for over three decades, a troupe of strivers, among them the film’s co-star Peter Bogdanovich — himself a celebrated director — have managed to cobble together a final cut of the movie he shot between 1970 and 1977. Titled “The Other Side of the Wind,” the picture is set to premier at Venice in the coming days and will debut on Netflix on November 2.

Judging by the trailer, the film looks a lot like a meta-meditation on, well, film. “Is that what this movie’s about?” one actor, cloaked in shadow wonders. Another replies: “Well, we don’t actually know.”

We do know John Huston stars as self-destructive director Jake Hannaford, trying to mount a comeback with a film titled — you guessed it! — “The Other Side of the Wind.” Where the film inside-the-film starts and the world outside ends can’t be determined from the minute-and-a half-long trailer, but we can already tell that the movie has style to spare. Close-ups of disembodied mouths and eyes, falling bridges, swiveling gas masks and reckless behavior like drunk driving and rifle-shooting come at the viewer at a whiplash tempo in both color and black and white. Of course, there are plenty of glamorous shots of Welles’ co-writer and then-lover Oja Kodar, too.

If the trailer’s any indication, things won’t end well for our hero, who appears to be as mercurial an artistic force as Welles himself. As Susan Strasberg’s character observes: “What he creates he has to wreck, it’s a compulsion.”

Whatever the film’s outcome, the trailer ends with a knowing wink, as a character plops film canisters down on a counter, saying: “Well, here it is if anyone wants to see it.”

Netflix: Of course we do.

Orson Welles’s Last Movie Will Finally Debut, Decades After His Death — And Here’s The Trailer