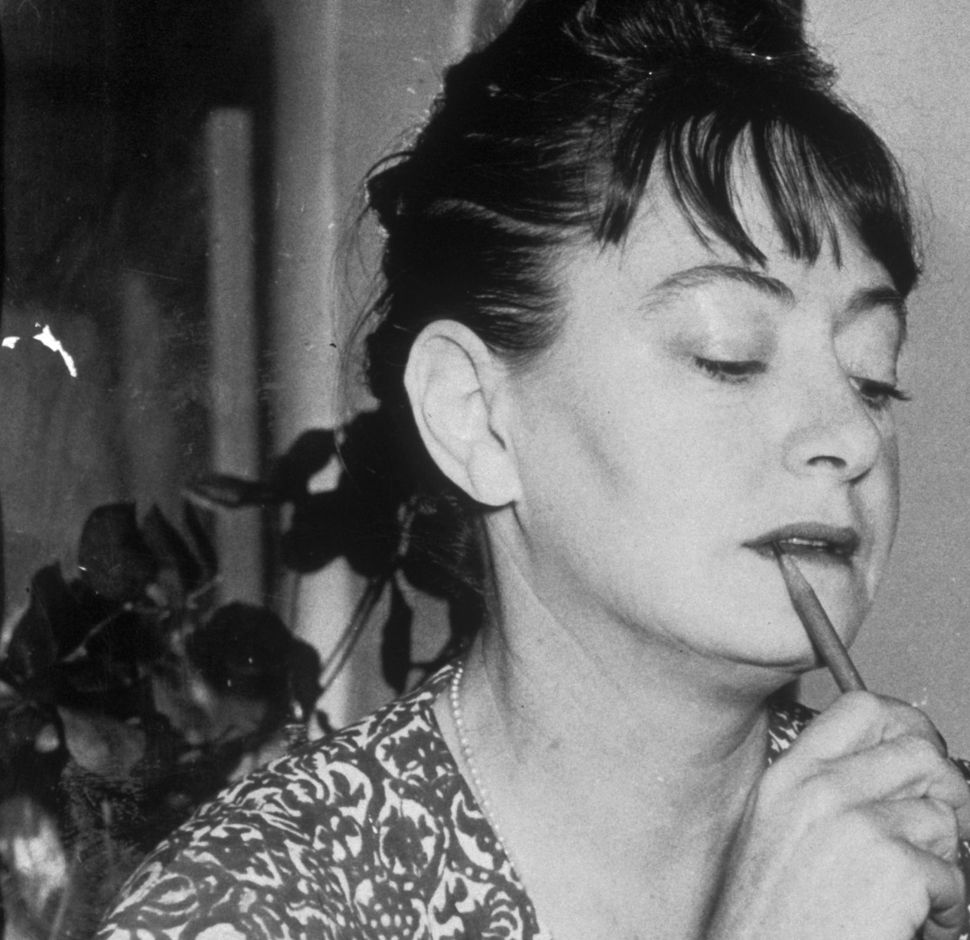 Even Dorothy Parker, the queen of witty ripostes, might have had a hard time making light of this fresh hell.

The West Side Rag reports that Parker’s childhood home on 72nd Street near Broadway will be demolished to make room for a 21-story retail and residential development.

Parker, who would have turned 125 on August 22, lived in the five-floor building from 1895 to 1899 from the ages of two to six. While these weren’t her Algonquin Round Table years, they were certainly formative ones.

“Community Board 7, which covers the Upper West side, did not want to save it,” Kevin Fitzpatrick, who runs the Dorothy Parker Society and has been fighting to save the building since it was pegged for demolition in 2011, told the Forward. “[The Board] laughed at me. They said she lived there as a child. But a writer is shaped by where a writer is from, and just because it wasn’t where she was writing her famous poetry doesn’t make it any less of a literary landmark.” Fitzpatrick noted that another childhood home of Parker’s, the nearby 310 W 80th Street, has a plaque in Parker’s honor.

We don’t know what precocious verse or devastating comebacks Dorothy cultivated inside the walls of her house on 72nd Street, but we reckon they were more advanced than the typical “Roses are Red” or “I know you are but what am I?”

Sadly the incubator of Parker’s genius is expected to give way to the new order of charmless condos. As Parker may have said of the changing times: “Time doth flit; oh sh*t.”