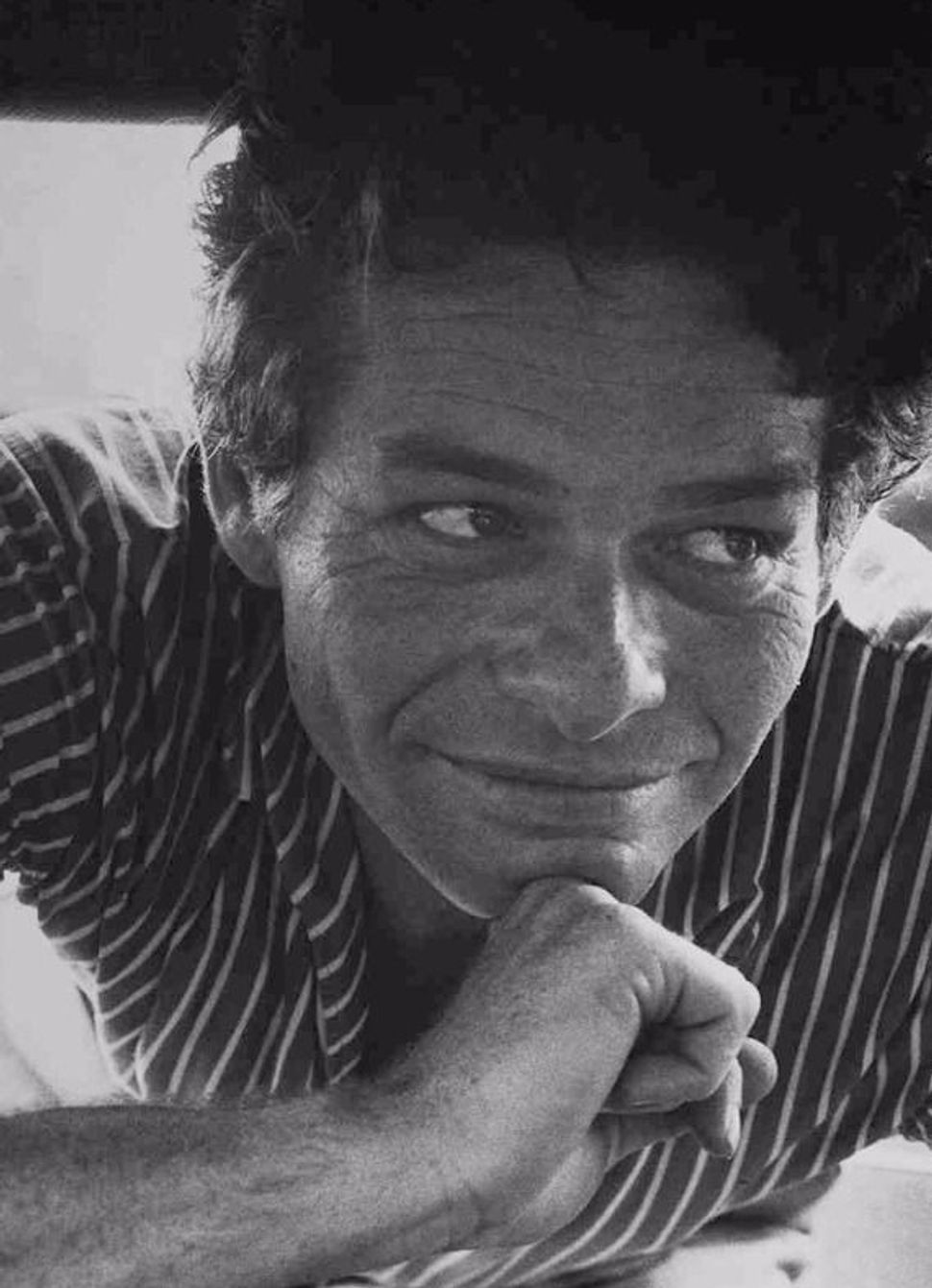 When photographer Garry Winogrand died in 1984, he left the world thousands of rolls of undeveloped film. Since that time, those who knew him best have been reckoning not just with his backlog, but also with the legacy of the man himself.

In the documentary “Garry Winogrand: All Things Are Photographable,” opening Wednesday September 19 at New York’s Film Forum, director Sasha Waters Freyer speaks with Winogrand’s fans and intimates, and a complicated portrait of the artist emerges.

Winogrand was a bombastic, sensitive and athletic shutterbug with a golden touch for composition and a strong independent streak. He was also known to be a bit of a cad, was at times deeply nihilistic about the direction of the country and, in his final days, seemingly indifferent to the business of his art.

Born to a Jewish family in the Bronx in the 1920s, Winogrand first picked up a Leica in the ’40s when he was at Columbia University studying painting. When he discovered the dark room was open 24 hours, he dropped his brush for good and committed fully to photography, plying his trade in magazines and advertising.

“I never really made a decision. I didn’t even decide to become a photographer,” Winogrand tells fellow photographer Jay Maisel in a recorded conversation from the 1970s. “I just started.”

Winogrand, best known to many for his promo shot of Marilyn Monroe with her dress a-flutter for the film “The Seven Year Itch,” helped invent the genre of street photography. In the 60s he left the world of magazines to document life on New York’s sidewalks. He started focusing more on noncommercial work around the time photographs, then largely a supplement to magazine copy, were gaining more attention in the gallery world. He became a giant of art photographs, renowned for his work’s physicality and the way it captured human emotions. His lens could make the poses of day traders on a smoke break seem like ballet dancers in third position, or make a lonely sailor walking on an empty street look like the last man on earth.

The film is peppered with useful analysis of specific photos and references to Winogrand’s influences, from Robert Frank to Walker Evans and his personal mentor, Dan Weiner (Matthew Weiner of “Mad Men” fame, apparently of no relation, also serves as one of the film’s talking heads). But the doc is most effective when it blends this analysis with biography. As Winogrand was known to be garrulous and often shared details of his process and his life, the personal and artistic often dovetail.

Around the time his first wife left him , Winogrand left the magazine trade. A gallery show at the MoMA helped him find a surrogate family in close friends like Lee Friedlander and Thomas Roma. Splitting parental time with his ex-wife meant many excursions with his son and daughter to the Bronx Zoo. The result was his 1969 book, “The Animals” which author Geoff Dyer calls “divorced dad pictures.”

Winogrand courted a lot of controversy with his 1975 book of candid, often leering, photographs of the female form, “Women Are Beautiful” which entered into the world when the feminist movement was ascendant. There’s even a sound clip in the film that is uncomfortably close to remarks in Trump’s leaked “Access Hollywood” tape and a necessary detour into an infamous photo of a mixed race couple holding chimpanzees dressed like human children. But the film is even-handed in its treatment of Winogrand’s more controversial moments and gives a robust platform to women artists like Laurie Simmons that succeeded him.

In Winogrand’s final years he moved west, splitting time between Texas and LA, areas he already covered extensively in his most-acclaimed book “1964.”

Many of the people interviewed for the film believed Winogrand felt unmoored in his new surroundings, uprooted from his social milieu and nursing a football injury that made it difficult for him to shoot with the precision he was used to.

Beginning in the late 70s, Winogrand stopped developing the majority of his newer film, leaving his output from that time (his “posthumous work”) a continuing matter of curatorial debate. No one can be sure which of his many, many photographs he would have chosen to display, although the people picked to curate his retrospective in 1988, Roma, Tod Papageorge and John Szarkowski knew his work better than anyone.

But in a 1982 TV interview with Bill Moyers sampled for the film, Winogrand wondered if it was possible to know anyone fully. “All a photograph does is describe light on surface. That’s all there is and that’s all we ever know about anybody: What we see.”