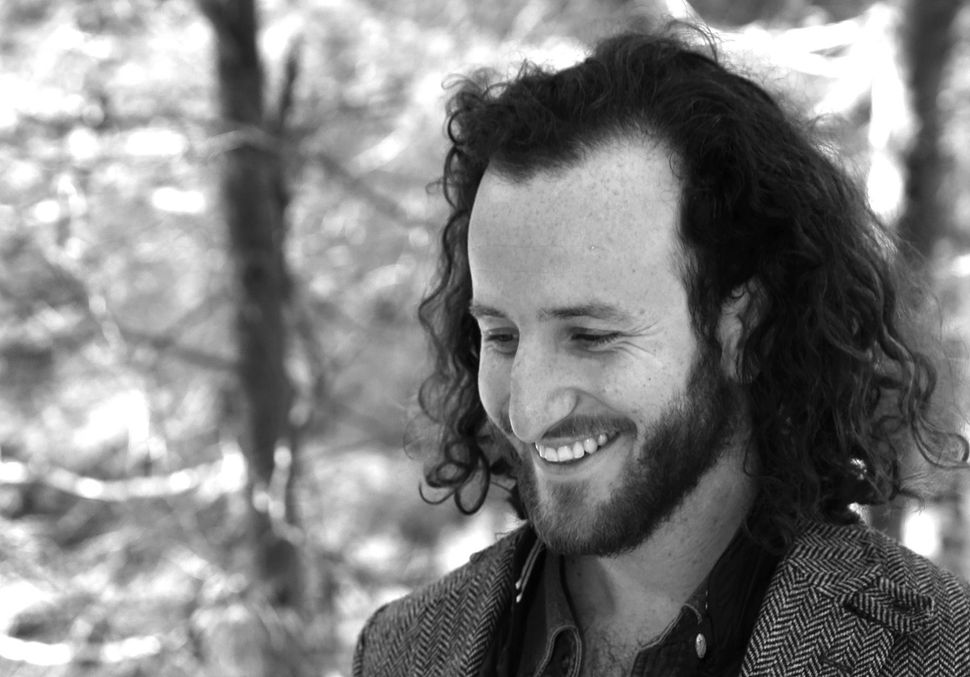 The National Book Foundation has announced the 2018 winners of its 5 Under 35 award for early career fiction writers based in the United States. The winners, who are selected by past recipients, can only have one published book to their name. One of this year’s winners, Moriel Rothman-Zecher, has been making headlines for nonliterary activities.

The Israeli-born Rothman-Zecher, 29, chosen for the award by Bill Clegg, released the novel “Sadness Is a White Bird” earlier this year. The book is about the close friendship of an Israeli soldier, Jonathan, and Palestinian twins Nimreen and Laith. Rothman-Zecher has been involved in groups critical of Israeli settlements and was detained by the Shin Bet at Ben Gurion Airport in late July. He told The Washington Post’s Ron Charles that his first novel was originally far more political, before his editor and family got a hold of the early drafts.

“[The writing process] included a lot of de-polemicizing,” Rothman-Zecher said. “Fiction is not supposed to be an op-ed disguised as a fictional story. For me, fiction is the anti op-ed.”

Hannah Lillith Assadi, 32, whose mother is Jewish and father is Palestinian, was also selected for the honor for her book “Sonora” about Ahlam, the daughter of a Palestinian-refugee father and Israeli mother traveling from Arizona to New York with her friend Laura. “I wanted Ahlam to be the daughter of her parents coming to a new place and seeking out the desert in such an opposite location — always looking for the past in the present, much like her parents do,” she told the Washington Post.

Lydia Kiesling, 34, was honored for her book “The Golden State,” which follows a woman who relocates with her young daughter to a mobile home after her Turkish husband is unable to return to the United States. Also being honored are Nana Kwame Adjei-Brenyah, 27, for his satirical story collection “Friday Black” and Akwaeke Emezi, 31, for her autobiographical novel “Freshwater.”