‘Twilight Zone’ For Brett Kavanaugh? Rod Serling Is Turning Over In His Grave. 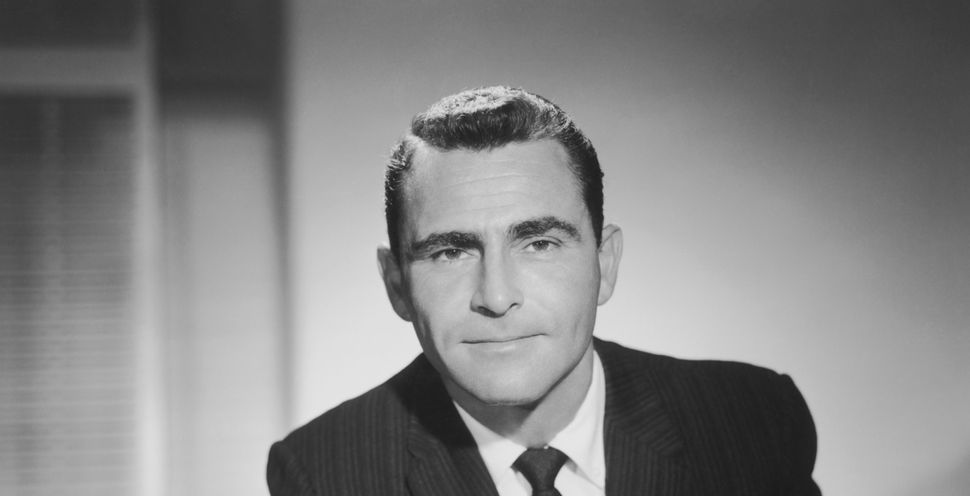 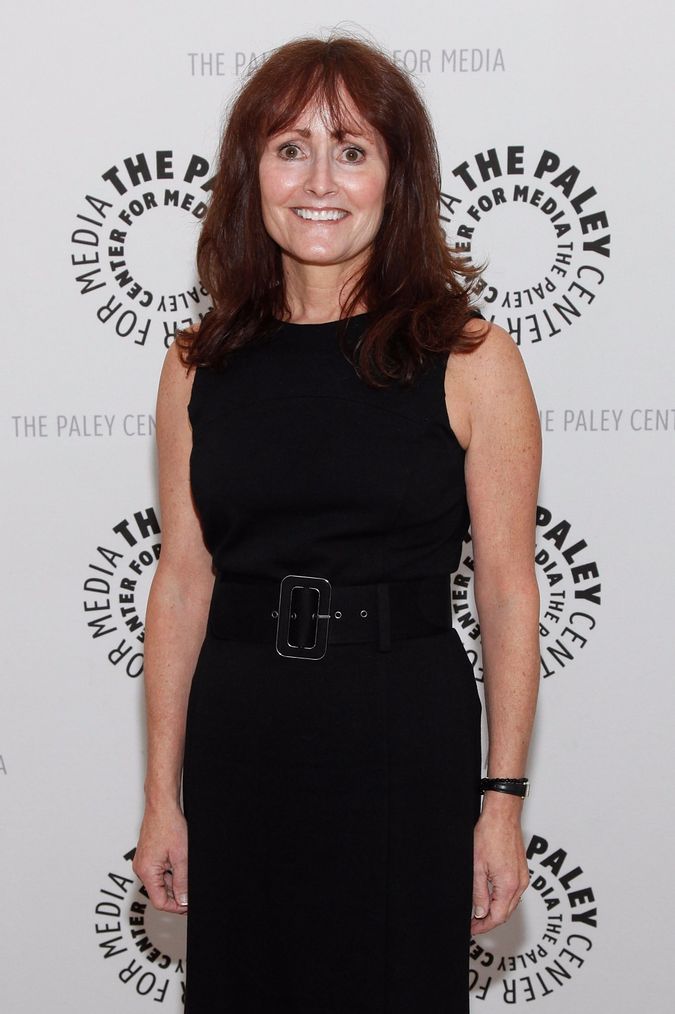 Referring to accusations made by Julie Swetnick on September 26, 2018, Kavanaugh mocked the allegations, which describe his high school circle as having engaged in nonconsensual group sex with young women. “This is ridiculous and from ‘The Twilight Zone’” Kavanaugh said in a statement released by the White House.

Two days later, Anne Serling, responded to the statement in a tweet.

Because The Twilight Zone has been invoked in the Kavenaugh hearings, I’ll offer this: my father believed in decency, integrity and justice. Had he written this, I assure you—there would indeed be a further FBI investigation along with some cosmic justice. pic.twitter.com/tOSIrssWvm

The Forward contacted Serling shortly after the tweet was posted, and she responded with a longer statement, describing her decision to come forward in defense of her late father, who was born to Jewish parents in Syracuse, New York.

“I wrestled with this decision to say something for several days,” Serling wrote in an email. “It was already so ugly and I didn’t want my dad, and the TZ dragged in. And then I watched the hearings and listened to Dr. Ford (that brave, brave woman) and what I saw was sheer anguish and truth — the polar opposite of the unbridled rage from Kavanaugh. People say, sure he was angry. But this is a man who is being nominated for the highest court in the land and the partisanship was blatant. When they were pushing ahead with the vote, I thought, ‘that’s it’ and felt I had to weigh in and say something as my dad would have as well.”

Early Wednesday morning CBS News reported that an FBI investigation into Kavanaugh’s past, ordered Friday and intended to last a week, was wrapping up early. Serling, upset by this development, emailed the Forward to add to her comments.

“To quote my father: ‘Justice can span years. Retribution is not subject to a calendar.’”

‘Twilight Zone’ For Brett Kavanaugh? Rod Serling Is Turning Over In His Grave.