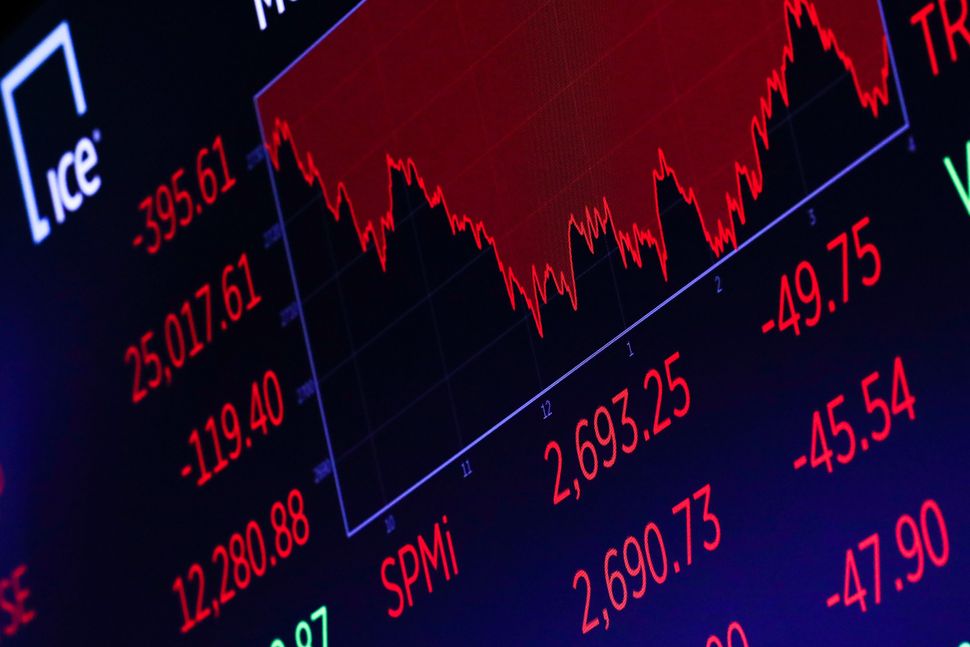 While Jewish economists are nothing new, readers of the business section may be surprised to learn the man who wrote the first book on the stock market was writing for a Jewish audience.

Bloomberg reports that on Tuesday December 4 Joseph Penso de la Vega’s 1688 book “Confusion of Confusions” went on sale at Sotheby’s auction house, where it’s expected to net $200,000 to $300,000. Vega, a Sephardic-Jewish immigrant to the Netherlands wrote the book, a primer on the Amsterdam stock exchange, in his native Spanish.

The book was likely aimed at the Sephardic community, Selby Kiffer, an international senior specialist in Sotheby’s books and manuscripts department told Bloomberg.

Vega, by his own description in the preface, was a hobbyist and not a scientist, but appears to have wanted to help his fellow Jews to understand the trickier parts of the stock trade. While celebrating the market as a useful asset, Vega didn’t take his role as a consumer advocate lightly, detailing the ways unscrupulous traders looking to take advantage of inexperienced buyers hoping to enter the market.

Vega explained the mechanics of the market through a series of imagined dialogues between philosophers, merchants and shareholders. He also outlined four principles of trading that stand the test of time.

The principles, detailed on Sotheby’s website in translation, are: “Never give anyone the advice to buy or sell shares”; “take every gain without showing remorse about missed profit;” “profits on the exchange are the treasures of goblins” essentially: the nature of stocks is capricious; and “whoever wishes to win in this game must have patience and money.” Money and patience were things that Vega, a wealthy merchant and philanthropist who wrote prolifically in Hebrew and Spanish, had in spades.

Perhaps because the book was written in Spanish for a Sephardic crowd, it was not well known in its time. Sotheby’s notes that by the end of the 19th century German and Dutch economists, including Richard Ehrenberg, referenced the work in their own writing. It wasn’t until 1959 that an English translation became available.

The Jewish Theological Seminary is selling the first edition book, one of fewer than 10 surviving first editions known to exist, with a valuation at $200,000 to $300,000. The last first edition sold at Sotheby’s London in 1987 for £16,500 (about $2,9000 at the time). With that considerable markup Vega is, 300 years later, teaching us about another economic principle: inflation.