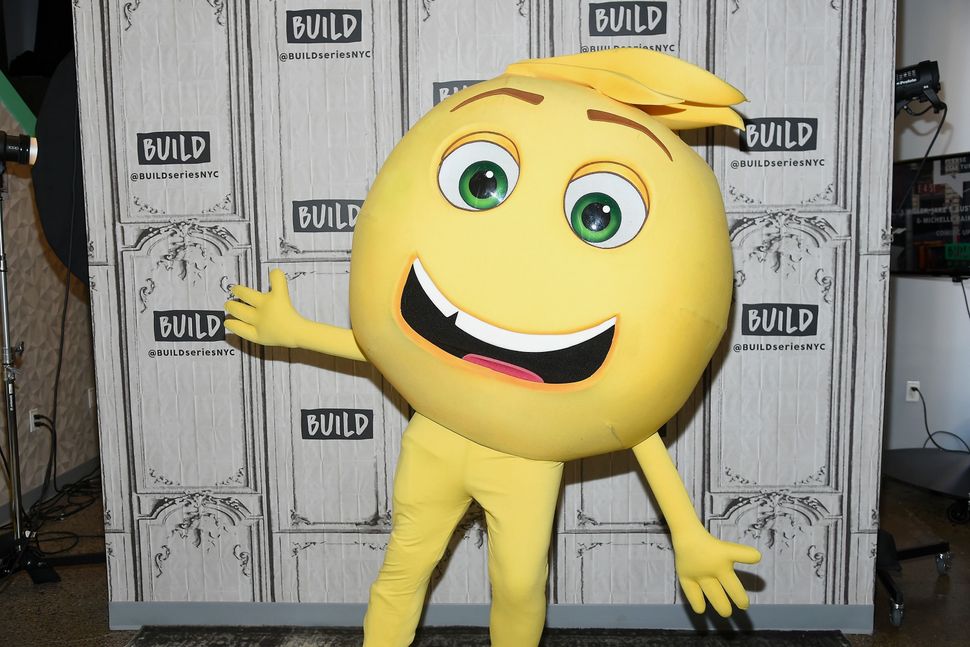 When I spent a month in Germany, I noticed how swiftly every danke, or “thank you,” was immediately followed by bitte, or “you’re welcome.” All the Germans I encountered seemed determined to make sure I noticed just how polite they were, and how prompt they were with their politeness. But recently, while emailing an institute in Berlin, I noticed that an emailed danke isn’t followed by bitte — not swiftly and, more accurately, not at all.

At first I thought this was strange.

Then I realized that in English, an emailed “thanks” generally doesn’t immediately bring a “you’re welcome.” I wondered about the degree to which electronic etiquette differs from in-person politeness in various languages. Does the definition of “politeness” depend not just on culture, but also on electronic format?

Well, yes, as it turns out.

“Polish, like many languages, has formal second-person pronouns — pan for a man or pani for a woman — and informal ones, ty for both genders,” said Sean Bye, humanities curator of New York’s Polish Cultural Institute and the translator of “Watercolours” by Lidia Ostałowska, a biography of the artist and Auschwitz survivor Dina Gottliebova-Babbitt.

“My experience is, the transition from one pronoun to the other usually happens the instant you go from email to in-person contact,” Bye said.

“I’ll be in email contact with someone for months, using formal pronouns all the time. Then when we meet in person, as soon as the word pan or pani escapes my lips, they’ll say, ‘Let’s not be so formal!’ then thrust their hand in my direction and say, ’ ‘I’m Agnieszka,’ or, ’ ‘I’m Mariusz,’ or what have you,” Bye said.

“This always throws me,” he continued, “because of course I know they’re called Agnieszka or Mariusz, but in Polish etiquette this is the cue to switch to ty. Then, as I redundantly reintroduce myself and shake their hand, I usually mumble an apology about being American and not understanding all this formality stuff.”

I often find myself questioning my degree of formality, so I empathized. Then I learned something surprising: Poles have come up with their own unique solution to this etiquette quandary.

“To get around this awkwardness, many Poles have mastered the art of writing emails without ever using the second person at all.”

Fascinating. Most of the time, conversation requires using “you” in some way. And it’s not just Polish; email culture in French is also not the same as everyday speech.

“It’s considered good etiquette to know how to address the other person, and to have a carefully considered closing line that denotes social hierarchy,” he wrote. “It would be absolutely ludicrous for us to say, out loud or in an English email, ‘I remain at your full disposal should you require any further assistance’ — but that is totally standard operating protocol in French emails. One time I accidentally said that out loud and my friend just looked at me very strangely and said, ‘Did you just get a job working at the front desk at a luxury hotel?’”

In general, Zuckerman notes, “there are some pretty noticeable differences between communication in writing and in person in French… It’s already pretty different from English when you’re just talking to someone.” He noted that, in English, “we don’t have the subtle differences between tu (the informal “you”) and vous (the formal or plural “you”).

“So if you suddenly call a stranger by tu, it comes across as incredibly rude, even more rude than just saying to someone sitting on a park bench, ‘Hey, lady, got the time?’”

Zuckerman explained that “spoken language is pretty fluid, and there’s a lot of social context that keeps things moving.”

Then of course there is texting.

“There is a lot of texting speak in Brazil, like ‘kkkkk’ to symbolize laughter, ‘kah kah kah kah’; or ‘rs rs rs’ for ‘risos,’ also laughter,” said Katrina Dodson, translator of “The Complete Stories” by Clarice Lispector.

I immediately wondered how multiple “ks” would seem to an American, especially post-Charlottesville, and Dodson agreed that she also finds them off-putting but that it doesn’t have the same negative echo for Brazilians.

“The conventions which differentiate email etiquette from speech etiquette in Yiddish or any of the other languages that float around in our household aren’t that different from the ways in which older letter-writing conventions were different from politeness in speech in their era,” said Sebastian Schulman, executive director of KlezKanada and a translator of Yiddish and Esperanto.

But of course, there is the question of tone.

“Contemporary email and texting allows for a lot more snark and play than handwritten letters used to,” Schulman said. “So, for example, while it might sound a bit silly to reply to an email that began with Sholem-aleykhem with an Aleykhem-sholem, I’ve definitely done just that as a sort of wink to my interlocutor.”

Maybe it takes complete beginner status in a language — which is the case for me and German — to notice this sort of thing.

I approached translators of languages I truly know nothing about hoping they could provide a bit more context. While waiting for responses, I noticed how my email correspondence with Israeli literary and academic figures is significantly more polite than my on-the-street interactions in Israel.

Part of that is the salutation. Formal emails, like letters, have an opening line and a closing line, whereas many interactions in Israel begin with no prompting whatsoever.

There is something about starting off with y’kara — dear — that is significantly more polite than standard conversations on the street. So, too, are closing lines that reference the time of day, like hemshech yom na’im, or “pleasant rest of day,” which I seem to receive from afternoon emails. That is not what the average taxi driver or bus seatmate will say, unprompted.

Texts — which always come through WhatsApp, the app beloved by most of Israel — can also seem warm, at least in comparison with America. Israelis of all ages seem to use emojis far more than Americans do; right now, I’m translating a 92-year-old poet, and even she seems entirely fluent in the language of emoji.

The emoji avalanche started after she and I knew each other better and had met in her home several times. A few emojis arrived as I read a note from the Bulgarian translator Izidora Angel, who pointed out that familiarity between correspondents affects email etiquette.

“Email correspondence in Bulgarian for me mimics handwritten letters, which is pretty universal as a concept, I think,” said Angel, who recently translated “The Same Night Awaits Us All: Diary of a Novel” by Hristo Karastoyanov.

“But I’ve noticed that there are some quite unique takes on formality and politeness which evolve as the relationship with the person on the other side of your correspondence deepens.

“While making progress on the recent novel I translated, I was communicating via email with the author. Since we had not known each other prior, it all began rather formally: from extended greetings such as Uvajaemi Gospodine (literally “Dear Esteemed Sir”), and the polite form for ‘you,’ which is standard anytime you are addressing someone older or unfamiliar, the capitalized and therefore rather conspicuous Vie, to sign-offs such as’ Sardechno Vasha’ (Very Sincerely Yours).

“It of course all moved towards a much more familiar tone as we entered the deeper recesses of the labor, which I was happy to see.

“However, even as we had long moved past the Vie in our correspondence, I was very happy to revert back to this polite form as I addressed my author, to show my deference and respect, which I think he quite enjoyed.”

I asked Angel if Vie would still be used in conversation at this point in the relationship.

“Yes, funnily enough you might, but only in the first instance you address them. After that it may seem absurd,” he said.

Maybe there is an undefined border between politeness and absurdity. This is, perhaps, why even the most polite German academic will refrain from firing off a bitte after receiving an electronic danke, because the only thing worse than being rude is being ridiculous.