The Secret Jewish History Of Captain And Tennille 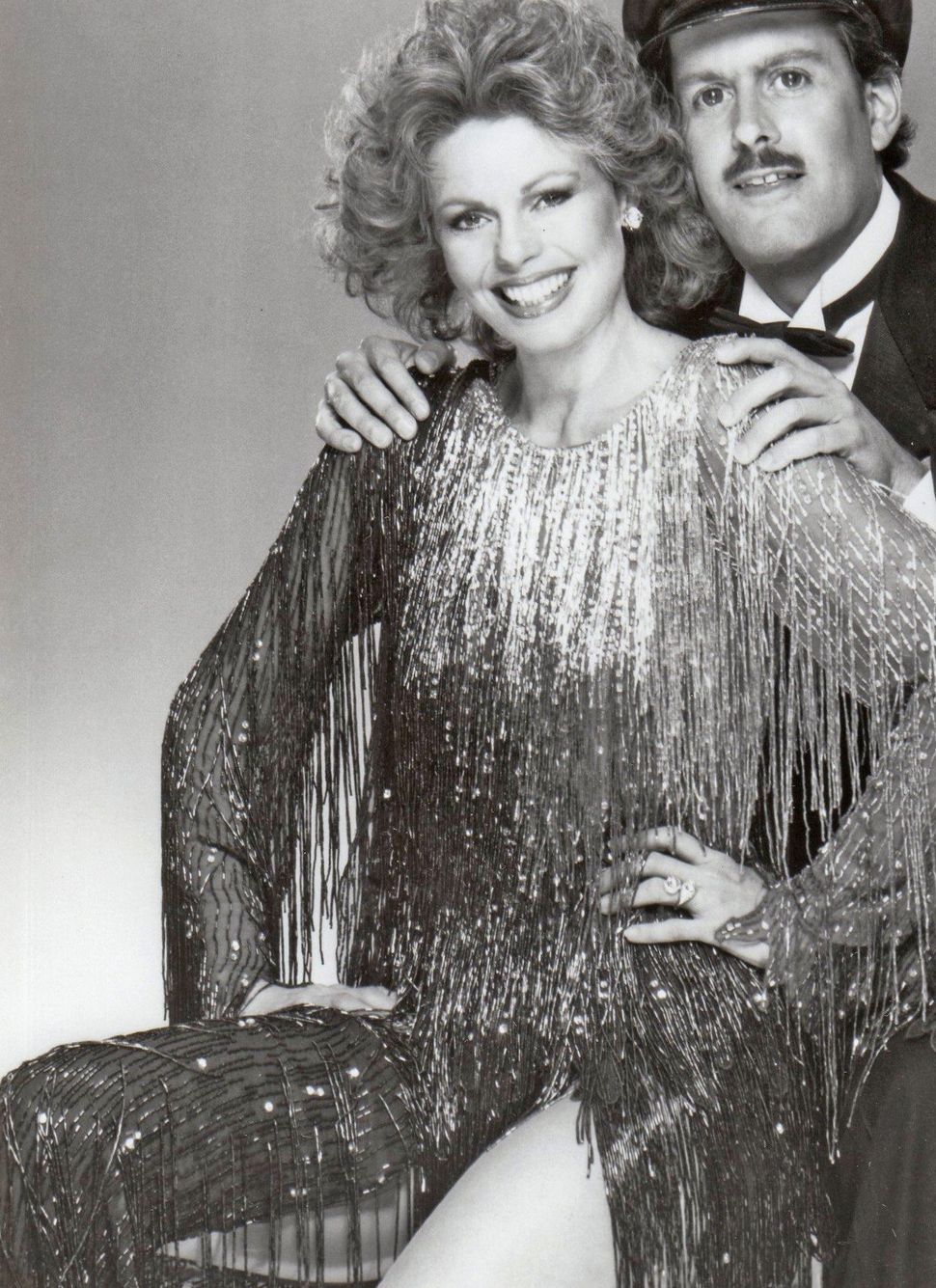 Daryl Dragon and Toni Tennille of Captain and Tennille in 1980. Image by Harry Langdon/Getty Images

In the more obscure corners of the Internet, one occasionally comes across a reference to Daryl Dragon, best known as the “Captain” in the 1970s pop group Captain and Tennille, as being half-Italian and half-Jewish. This is probably because Dragon — who died earlier this week at age 76 in Prescott, Arizona — was the son of Eloise Dragon, née Eloise Rawitzer, whom internet sleuths assume was Jewish because of her maiden name.

Yet there is no good evidence to support that assumption. Eloise Rawitzer was born in Nebraska, then moved to Southern California, where she met and married the Italian-American conductor, composer and arranger Carmen Dragon. She enjoyed a successful singing career as “The Voice of Eloise” on national radio programs such as “Maxwell House Radio Show,” “The Colgate Hour,” and “Prudential Hour,” and was buried in San Fernando Mission Cemetery in Los Angeles after dying in 1997.

Yet Daryl Dragon and his former wife and singing partner, Toni Tennille, still had meaningful Jewish connections. (Dragon and Tennille married in 1975, and divorced in 2014.) If it weren’t for the Jewish-American songwriting team of Neil Sedaka and Howard Greenfield, who penned the duo’s monster breakout hit, “Love Will Keep Us Together,” chances are no one would ever have heard of Captain and Tennille. Well, except the most ardent Beach Boys fans, who would know that Daryl Dragon played keyboards for the group for a few years in the late 1960s and early ‘70s, and that Tennille sang backup vocals for part of that time, making her the only “Beach Girl” in the group’s history. (It was the Beach Boys’ vocalist Mike Love who blessed Dragon with the moniker “Captain.”)

But Captain and Tennille’s 1975 version of “Love Will Keep Us Together,” which Sedaka had originally recorded in 1973, topped charts in the U.S. and around the world. It was the biggest song of the year, winning Grammy Awards for both Record of the Year and Song of the Year, the latter a songwriting award that went to Sedaka and Greenfield. In addition to launching Captain and Tennille into the pop stratosphere, the hit helped bolster Sedaka’s own comeback. (He’d experienced a dry spell after the British Invasion of the early 1960s, when the Beatles and their ilk commandeered the pop charts.) Captain and Tennille even had the good sense to pay tribute to the song’s composer right on the recording: If you listen closely to the fadeout of “Love Will Keep Us Together,” they sing, “Sedaka’s back.” Indeed he was. He’d returned to the pop charts in 1974 with his number-one hit, “Laughter in the Rain,” which he followed up with another number-one hit, “Bad Blood,” which featured backing vocals by Elton John. He hit the top 40 again in 1976 with a slowed-down remake of his 1962 hit, “Breaking Up Is Hard to Do.” Decades later, Sedaka would dig deep into his ethno-cultural roots, recording “Brighton Beach Memories — Neil Sedaka Sings Yiddish” in 2003.

Captain and Tennille went on to reach the Top 10 six more times from 1975 to 1979. Among their best-known hits are “Muskrat Love,” “Shop Around” — a Smokey Robinson tune that had been a chart-topping smash hit for the Miracles in 1960 — and “Do That to Me One More Time.” The duo continued to record Sedaka songs, too, enjoying hits with “Lonely Night (Angel Face)” and “You Never Done It Like That.” The two also hosted their own Sonny & Cher-type TV variety show for a brief half-year in 1976-77.

As for the Montgomery, Alabama-raised Toni Tennille and her connection to the Jewish people, in 2016 she told a revealing story to OutSmart Magazine.

“In Montgomery, there were several very prominent families who were Jewish. My parents socialized with them all the time. We were members of the Montgomery Country Club, which of course was all white, but our Jewish friends had their own country club, called the Standard Club, I think. I thought they preferred to have their own club. It never occurred to me that they would not be accepted as members of our club, because my parents socialized with them all the time; they were friends. That just shows you how naïve I was about the way things were.”

In the end, love really will keep us together.

The Secret Jewish History Of Captain And Tennille