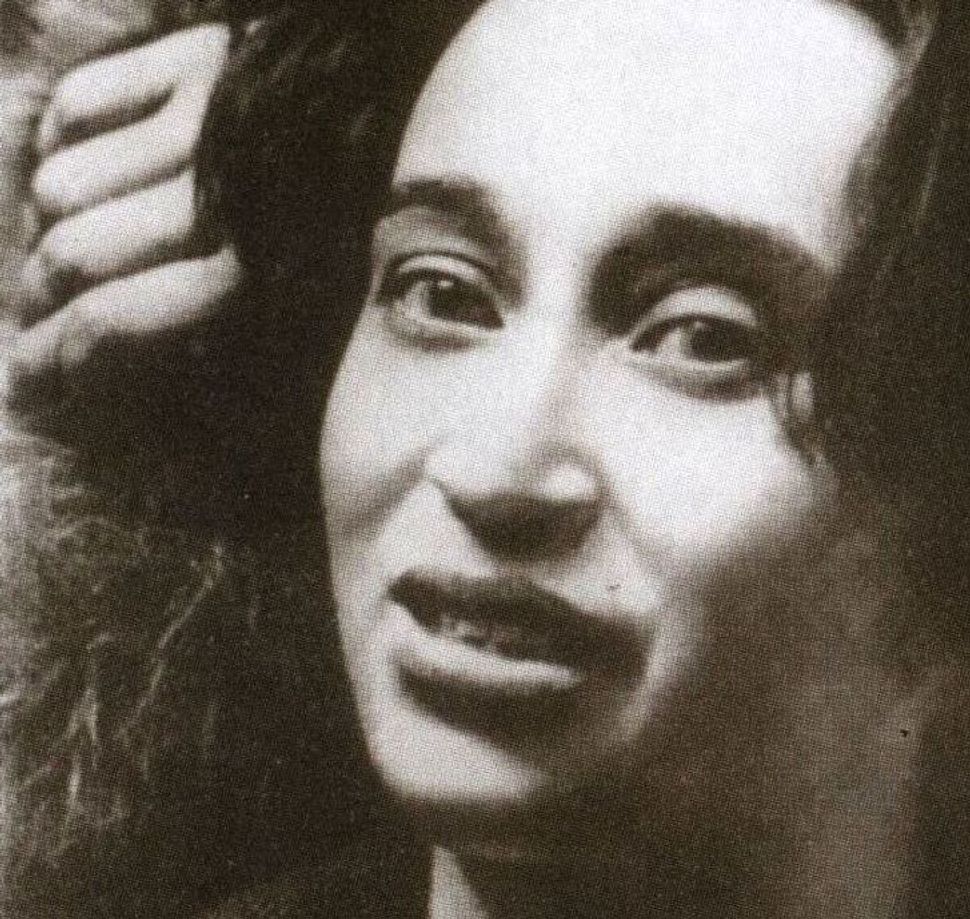 When it came to Nadezhda Mandelstam, the scholar Clarence Brown might have put it best: She was a “vinegary, Brechtian, steel-hard woman of great intelligence, limitless courage, no illusions, permanent convictions and a wild sense of the absurdity of life.” Or perhaps it was the poet Seamus Heaney, who wrote of Mandelstam’s transformation into a “guerilla of the imagination, devoted to the cause of poetry.” Or Francine Prose, who looked past Mandelstam’s most famous public role — that of the widow of and tireless advocate for the eminent Russian poet Osip Mandelstam — to focus on her own writing, “dense and detailed,” rich with “beauty and intelligence.”

Mandelstam’s first name meant “hope,” a resource that would prove scarce in the world into which she was born. Her parents were Jewish but observed the rituals of Russian Orthodoxy, a faith in which Mandelstam, born Nadezhda Kazina in 1899, professed belief until her death. She spent most of her childhood and adolescence in Kiev, where she met the poet Osip Mandelstam in 1919, marrying him in the early 1920s. For years, his work dominated her. When he was arrested in 1934 for a poem that criticized Stalin, she followed him into exile. Even as the terms of his banishment were eventually lightened, the pair were prohibited from returning the Soviet cultural centers in which they’d thrived.

Then, in 1938, Osip Mandelstam was arrested again.

This time he was sent to a transit camp, where, freezing and starving, he died in 1938. Stalin’s regime tried to erase every trace of him. Yet for the four decades his wife lived without him, their existences continued to be intertwined. In the last years of his life Osip Mandelstam’s writing became increasingly taboo. After his death, his wife ensured his legacy, memorizing his poems, then working with friends to write them down and covertly send them to the west. Her efforts turned him into an internationally heralded writer, and after Stalin’s death in 1953, as the USSR underwent a minor cultural thaw, he came to be revered in his home country as a poet on par with Anna Akhmatova, Boris Pasternak and even Alexander Pushkin.

And Mandelstam shaped her own place in the literary world with her husband in mind as her two acclaimed memoirs, “Hope Against Hope” and “Hope Abandoned” recounted their shared life, and the devastation that followed his death, in crystalline detail. See the passage, in “Hope Abandoned” — here translated by Max Hayward — where she recalls how she learned of her husband’s death.

“I was sent a notice asking me to go to the post office at Nikita Gate,” she wrote. “Here I was handed back the parcel I had sent to M. in the camp. ‘The addressee is dead,’ the young lady behind the counter informed me.”

Three sentences; a complete picture of society. While the cold brutality of the Soviet regime is well understood as a fact, its scope is too great to readily elicit empathy. Mandelstam made it real, not by presenting an emotional plea, but by letting the stark tragedy of her experience stand on its own. But she didn’t merely recount life as she experienced it. By the time she published her memoirs in the 1970s, she had turned the narrative of her life and her husband’s death into, in Heaney’s words, “a devastating indictment of most of what happened in post-revolutionary Russia.” But she was exacting about preventing her grief, despair and fury from impeding the clarity of her narrative. As Heaney wrote, “[her] record is as free of vindictiveness as it is shy of ornament.”

In death, as in life, Mandelstam embodied the Russian intelligentsia’s rebellion against the state. On December 30, 1980, the day after she died, Soviet police arrived at her apartment and seized her corpse, citing a law that gave the state the duty of making funeral arrangement in cases where the deceased had neither living relatives nor legal heirs. The action, suspected of being politically motivated — Mandelstam did have legal heirs, who were sitting with her body at the time of its seizure — made international news. Over 40 years after her husband’s death, Mandelstam, in her own passing, generated another crisis for the Soviet regime against which she had, for decades, quietly rebelled.

Perhaps the authorities sensed the risk. Or perhaps Mandelstam’s friends, who enlisted the assistance of the Union of Soviet Writers, really did persuade them to surrender. Either way, Mandelstam was buried according to her friends’ wishes on January 2, 1981, as police kept watch over the hundreds who turned out to honor her. In the snow, the site of her grave was marked with a metal cross under a group of trees. A space in the world, with her own name upon it, where anyone could find her. It wasn’t freedom. But after a lifetime of fighting against a world that willed her disappearance, it was close.