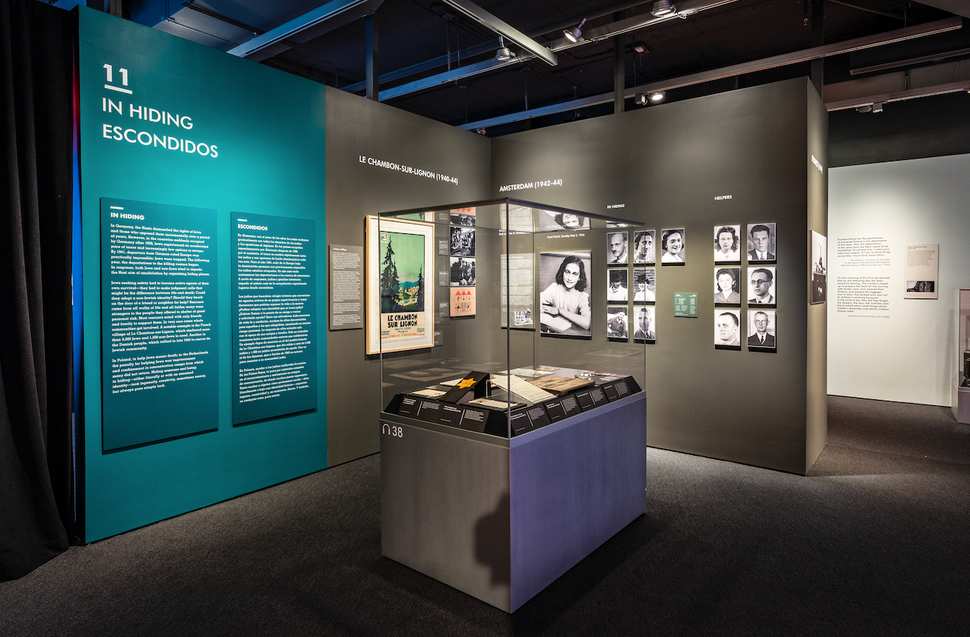 The Anne Frank House in Amsterdam is a major resource for the millions of people who have been captivated by Frank’s story. The home, where Frank, her family, the three-person van Pels family and Fritz Pfeffer hid from the Nazis in a secret annex between 1942 and 1944, has become a site of pilgrimage since it first opened as a museum in 1960.

Now, for the first time, artifacts from the Anne Frank House have arrived in America. 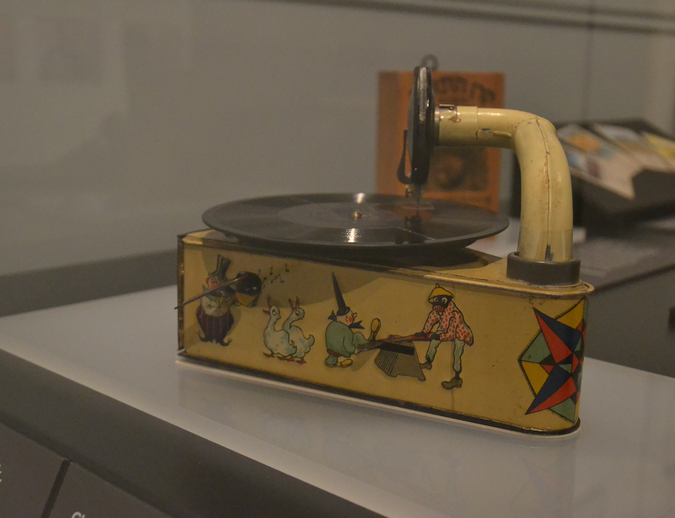 To mark the occasion of Anne Frank’s birth on June 12, 1929, her parents, Otto and Edith, presented the Könitzers, who harbored some Nazi sympathies, with this children’s gramophone. Image by Collection Anne Frank/Amsterdam, Musealia/Icíar Palacios

Like Frank’s diary, these items tell an intimate story. Now on view at Manhattan’s Museum of Jewish Heritage: A Living Memorial to the Holocaust, they include negatives for photographs of the Frank family, a drawing made by Frank before the family went into hiding and a child’s gramophone that the family gifted their downstairs neighbors in Frankfurt on the occasion of Frank’s birth.

“Anne Frank’s story is often the first, and in some cases the only, touchstone for young students to the narrative of the Holocaust,” Jack Kliger, president and CEO of the Museum of Jewish Heritage, said in a statement. 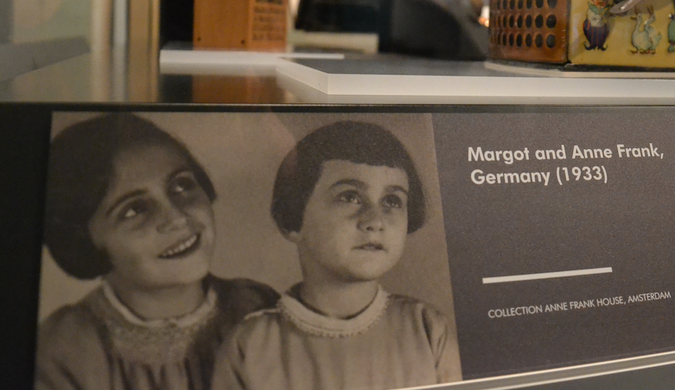 A photo of Margot and Anne Frank from 1933 Image by Collection Anne Frank House/Amsterdam, Musealia/Icíar Palacios

Also on view at the museum, which is presenting the Anne Frank House loans as part of its exhibition “Auschwitz. Not long ago. Not far away,” is a wooden handle that was used to rotate the bookcase that kept the Frank family and their fellow annex residents hidden.

While Frank’s story ended at Bergen-Belsen, where she and her sister, Margot, died in February 1945, the Anne Frank House artifacts add to the Auschwitz exhibition’s larger story — one that speaks to spiritual resistance and the various ways the Shoah affected individual lives. 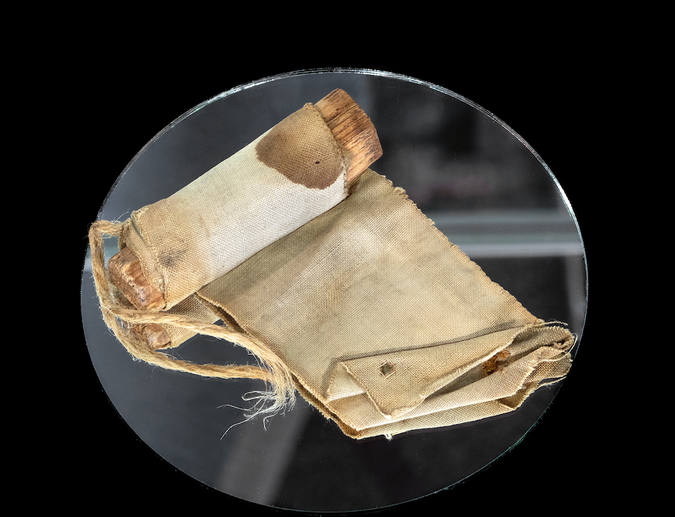 This wooden handle was used to rotate the bookcase that hid the secret annex open and shut. Image by Collection Anne Frank House/Amsterdam, Museum of Jewish Heritage/John Halpern

“Auschwitz and Anne Frank are two symbols of the Holocaust,” Teresien da Silva, the Head of Collections at the Anne Frank House, said in a statement. “Her diary and the camp history serve as a window to history and as a mirror to humanity.”